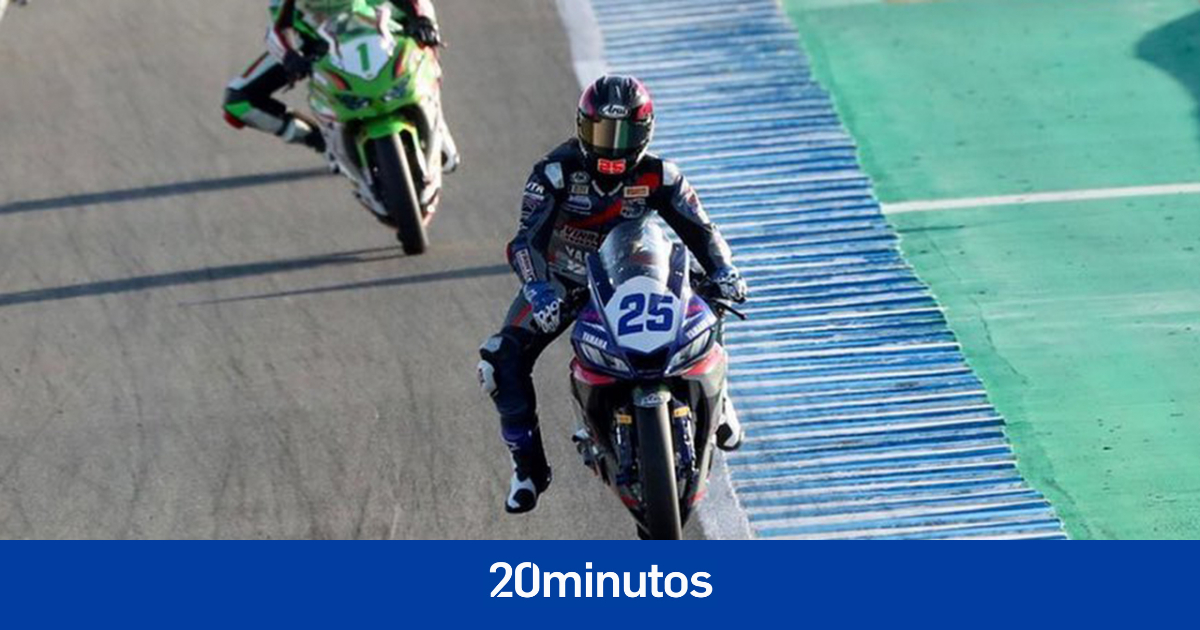 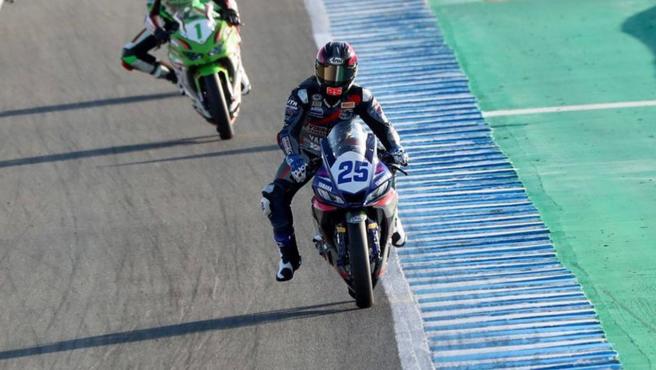 The world of motorcycling holds its breath after the serious accident suffered by the Spanish Dean Berta, Cousin of Maverick Viñales, during the first race of the SuperSport 300 category in the Jerez Circuit.

The Spanish pilot was evacuated by helicopter to the Seville Hospital after a multiple drop when there were only three laps left. From the first moment it was detected that consequences of the incident were serious, since the organization did not even offer repetitions of what happened, a red flag was raised and, later, the test was concluded, giving the winner to Jeffrey buis.

Initially, the organization only announced the delay of the first race of the day of the premier category, the Superbikes, but later they announced that all the activity of the day was canceled.

Following an incident in # WorldSSP300 Race 1 involving # 25 Dean Berta Viñales, the remaining on-track activity on Saturday has been canceled. #ESPWorldSBK

All the activity of this Saturday in the @circuitodejerez after a serious accident involving Dean Berta Viñales during the SSP300 race.

Very aware of all the information. All our encouragement 🙏 pic.twitter.com/J6Hf6fGl5W

Dean Berta, 15, has made his debut this year in the Superbike World Championship, in the SuperSport 300 category, where he also competes among others Ana Carrasco.