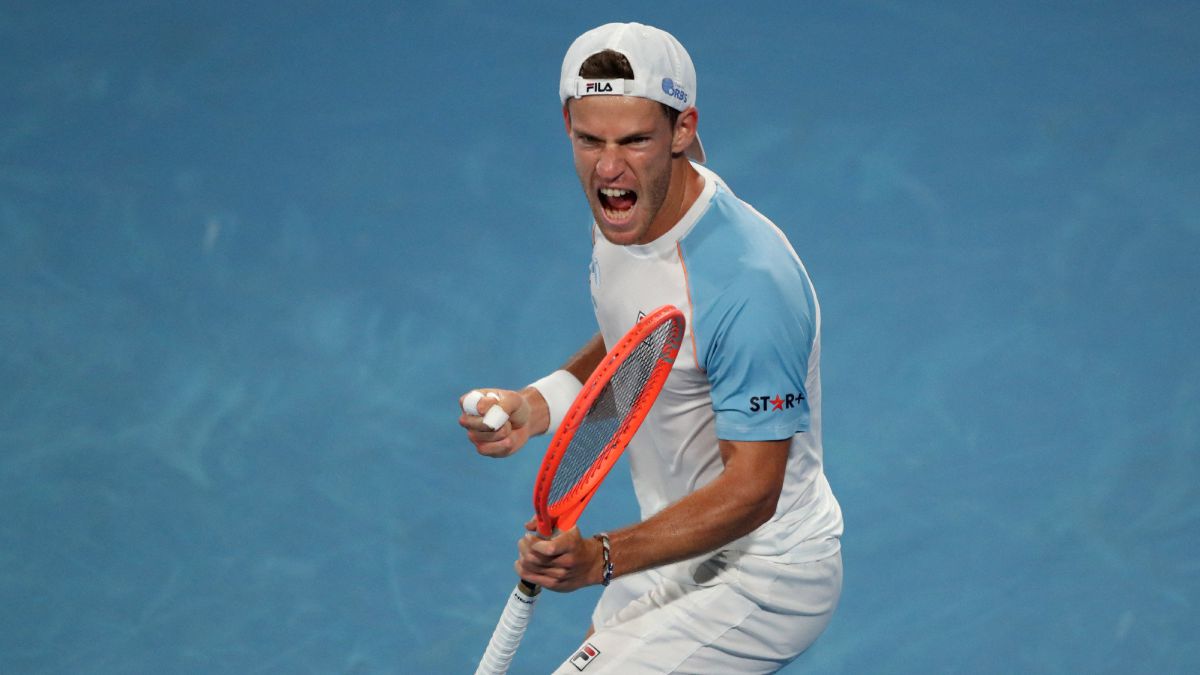 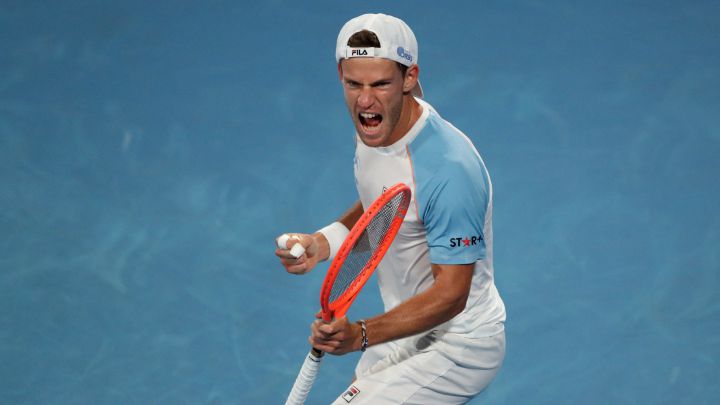 Argentina presented its credentials on Monday as a serious contender for the ATP Cup title. If on the opening day the Albiceleste team gave a good account of Georgia with a resounding 3-0, this Monday Argentina gave another giant step to advance to the semifinals after winning the two singles matches to Greece with the victories of Federico Delbonis and Diego Schwartzman against Michail Pervolarakis and Stefanos Tsitsipas, number four in the ATP ranking. A tie in which the Argentine team hopes to close the plenary session with the couple formed by Máximo González and Andrés Molteni.

In the first singles match Delbonis, number 44 in the ATP rankings, struggled to overcome Michail Pervolarakis 7-6 (5) and 6-1 in an hour and a half of the game. The Greek, 399 in the standings, managed to resist in the first round, where Delbonis used his experience to take the set in the tie-break. However, in the second set Pervolarakis was diluted and that was taken advantage of by Delbonis, very solid with his serve, to get two breaks and close the set and the match by 61 and give Argentina the first point.

In the duel of numbers one, Diego Schwartzman gave the great surprise after imposing on world number 4 Stefanos Tsitsipas, who still needs to shoot after his elbow operation, in a vibrant match that the ‘Peque’ took 6- 7 (5), 6-3 and 6-3 in two hours and 44 minutes. In a first set in which both players were very solid on serve, Schwartzman managed to save three set balls in the eleventh game to force the tie-break, where Tsitsipas was more solid to close the first set 7-6 (5 ).

Things got off to a bad start for Schwartzman in the second set losing his serve in the first game, although he managed to react to regain the break with a scoreless game in the next game. In the eighth, Schwartzman broke Tsitsipas’ serve on the fourth time to close out the second set on serve with a 6-3 scoreless game. Tsitsipas seemed to disconnect from the game when he lost his serve in the first game of the third set to a grown and very solid Schwartzman on serve who, In the ninth game of the decisive round, he managed to close the set and the meeting with the fourth match point that he had 6-3 to bring Argentina closer to the semifinals waiting for what happens in the doubles and in the decisive match against Poland, while Greece says goodbye to the tournament.