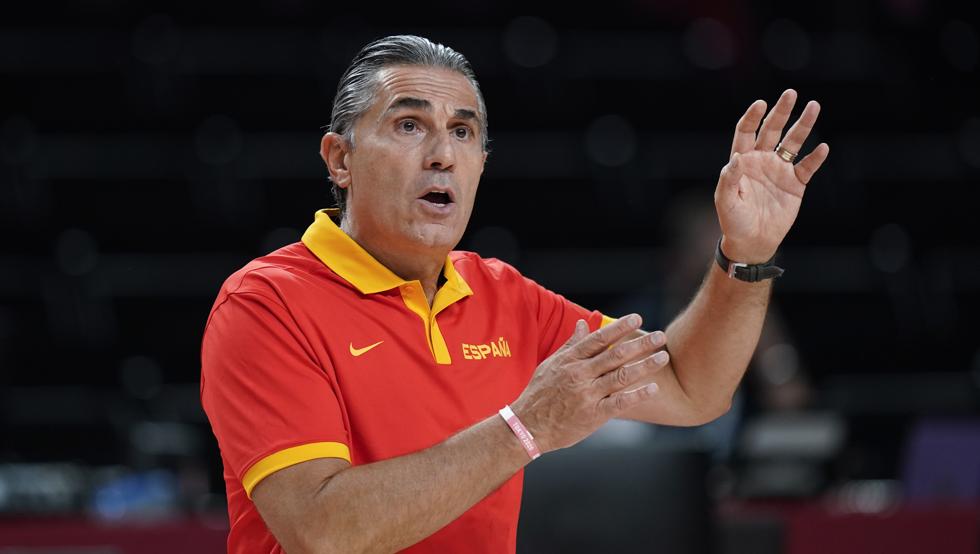 The Spanish basketball coach, the Italian Sergio Scariolo, considered this Monday, after the victory of his team against Japan (77-88) at its premiere in the Tokyo 2020 Olympics, who managed to “play good basketball” and “have continuity of performance” from good defensive performance

“From defense, we have always been able to accelerate and play good basketball, find continuity of performance throughout the 40 minutes, with the greatest possible independence looking at the score and the quintets we have on the field, achieve solidity as soon as possible and a linearity of provision that is the most continuous throughout the entire match “, he analyzed Sca
riolo.

The Italian coach acknowledged that during the duel they had “their foot on the accelerator a little down and a little up”, something that he considered normal and even “expected” in a first match of a championship, with “the nerves, the people who try enter with anxiety and young players who have to find their measure “.

Scariolo He was very angry with the time that the players had to wait from the end of the game until they can enter the locker room to put their legs on ice to begin recovery and shower.

“We cannot have a player waiting 35 minutes from the end of the game until he can put his legs on ice, it is extremely dangerous. We have to change the protocol, the players’ legs are tired, they have to shower immediately, this game is about the players … I hope this changes, because honestly it is not only annoying but extremely dangerous for the health of our players, “he insisted.