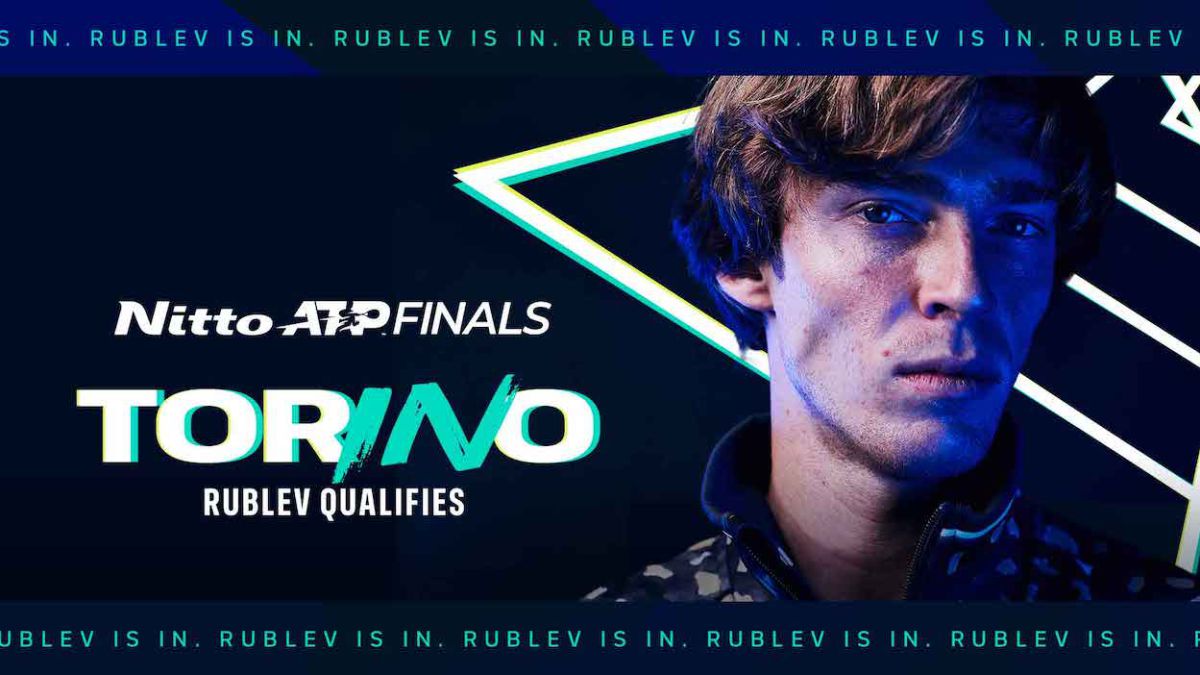 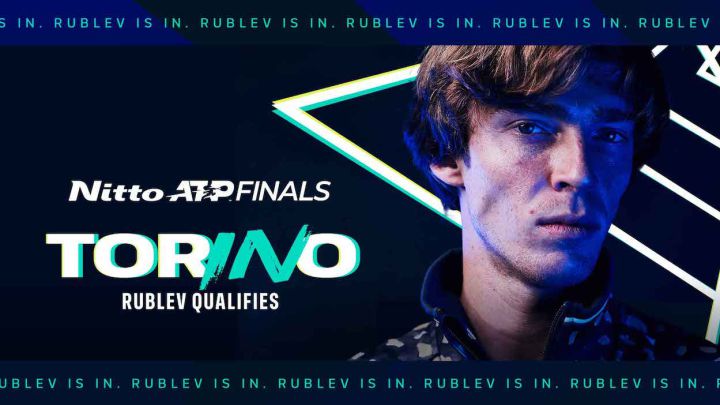 Places continue to be confirmed for the Nitto ATP Finals 2021 to be held at the Pala Alpitour in Turin from November 14 to 21. The last to get the ticket is the Russian Andrey Rublev, who sealed his ticket after the Erste Bank Open draw was published. “I am very happy to return to compete with the eight best in the world. It is a unique and prestigious tournament. I’m looking forward to playing in Turin”, Said the 24-year-old player in a statement released by the ATP.

Rublev has a record in 2021 of 47 wins and 18 losses. The eight-game winning streak at the start of the season stands out. In addition, in that beginning he was a key piece for Russia to win the ATP Cup in February. Rublev made his debut last year at the Nitto ATP Finals in London. He went with 1-2, defeating only Dominic Thiem. Rublev thus joins Novak Djokovic, Daniil Medvedev, Stefanos Tsitsipas and Alexander Zverev.