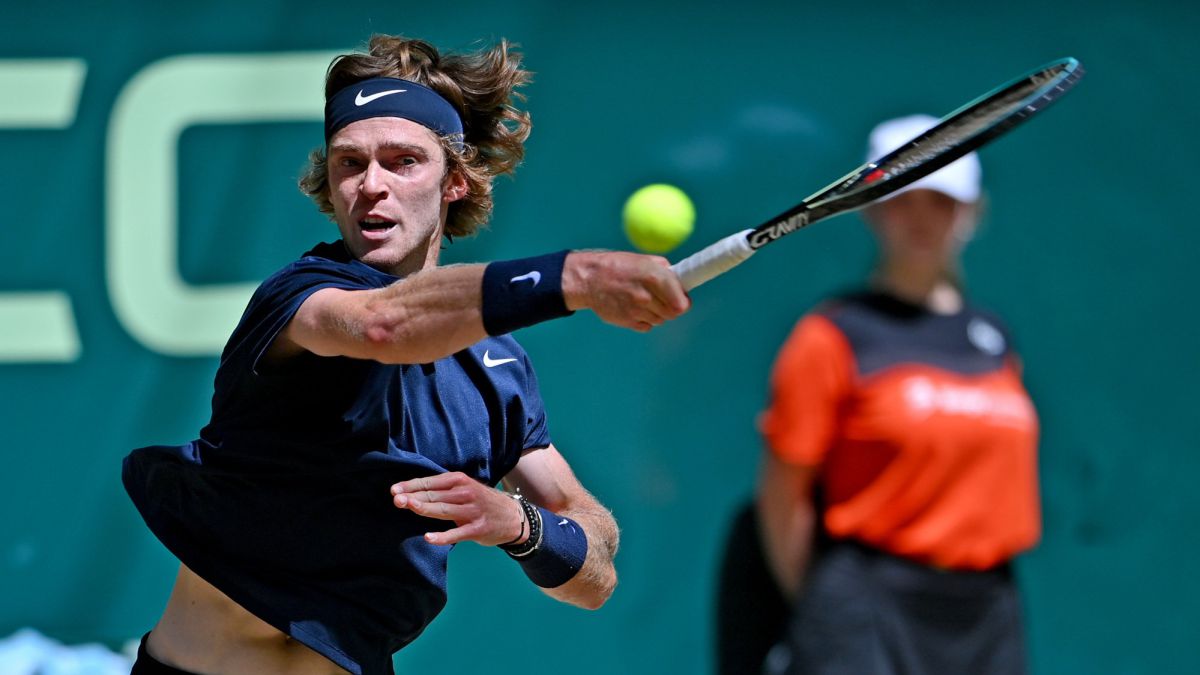 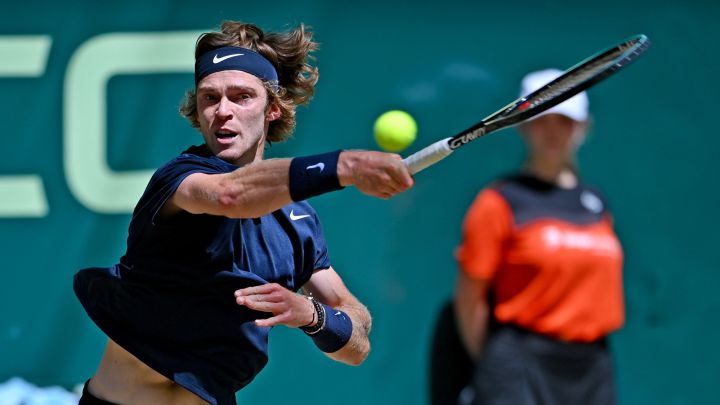 Russian Andrey Rublev and Frenchman Ugo Humbert will contest the final of the Halle tournament after exceeding their respective commitments to the Georgian Nikoloz Basilashvili and the canadian Felix Auger-Alassime, looking for both of the first title on grass.

Rublev, fourth seeded, needed three sets to overcome Basilashvili (6-1, 3-6 and 6-3) in one hour and 48 minutes and be in the third season finale. He lost the Monte Carlo Masters 1000, on clay, to the Greek Stefanos Tsitsipas, although he won the Rotterdam, on hard court, to the Hungarian Martin Fucsovics.

The Russian aspires in Halle to the ninth title of his career, the second in 2021, and the first on grass just like his rival, Ugo Humbert, who emerged from the crash against Canadian Felix Auger Aliassime, Toni Nadal’s pupil. The Frenchman, 31 in the world and 22 years old, needed two and a half hours to close the victory by 6-4, 3-6 and 7-6 (5).

The Metz tennis player will face Rublev in his third final. He won the other two, both on hard court, in Antwerp and Auckland last year. So far his only titles on his record.

In Queen’s (London) the successor of Feliciano López will be settled in the Cameron Norrie-Matteo Berrettini. The British won 7-5 and 6-3 over Denis Shapovalov. It was the second game of the day for the Canadian, who had lost before Frances Tiafoe 6-3, 6-4 in a match that could not be played on Friday.

Meanwhile, Berrettini continued without giving up a single set and was able to beat Alex de Miñaur by a double 6-4.

In the WTA 500 of Berlin at the end will be between the Swiss Belinda Bencic (7-5 ​​and 6-4 to Alize Cornet) and the Russian Liudmila Sansonova, who beat Victoria Azarenka 6-4 and 6-2.