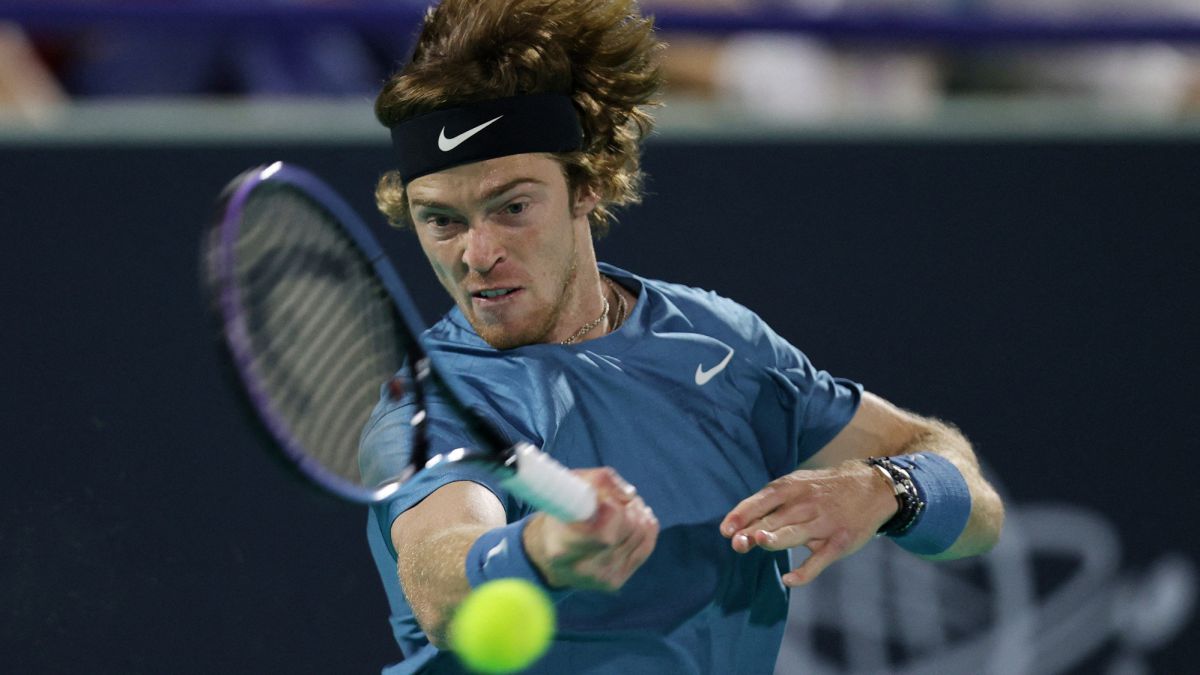 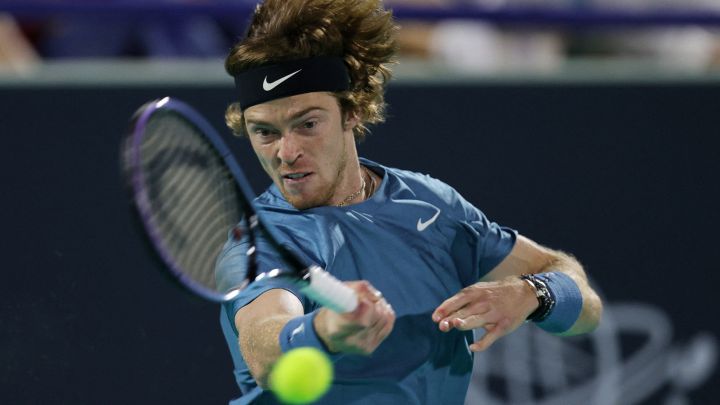 The Mubadala World Tennis Championship continues to talk. Not precisely because of the exhibition itself, but because of the tennis players who got sick little by little days later.

Before the tournament started, Emma Raducanu, US Open champion, got COVID. The british was replaced by Ons Jabeur, who tested positive after the Abu Dhabi procedure, as well as whoever her rival was, Olympic champion Belinda Bencic.

Rafa Nadal published that as soon as he returned to Mallorca with some symptoms a test was performed and it was positive. The same happened to Carlos Moyá, a member of his staff.

Now, the competitions affected will be the ATP Cup and the Australian Open, which will be played from January 1 to 9 in Sydney and from January 17 to 30 in Melbourne, respectively. Denis Shapovalov, who faced Nadal in Abu Dhabi, tested positive upon arrival in Sydney.

The last -for the moment- to test positive has been Andrey Rublev, who was also going to participate in both Australian tournaments. The winner of the Mubadala has published his personal situation on his Twitter account.

“Hello everyone. I want to share a news with you. I am in Barcelona and, unfortunately, I have tested positive for COVID-19. I have minimal symptoms. I am isolated and following all protocols under the supervision of the doctors. As you know, I am fully vaccinated and was preparing for the ATP Cup tournaments and the Australian Open. Now I have to recover and I will go to Melbourne only when it is safe for everyone. I am very upset and worried about what is happening. Please take care of yourself and all the people around you. I’ll be back on track as soon as possible“the statement read.