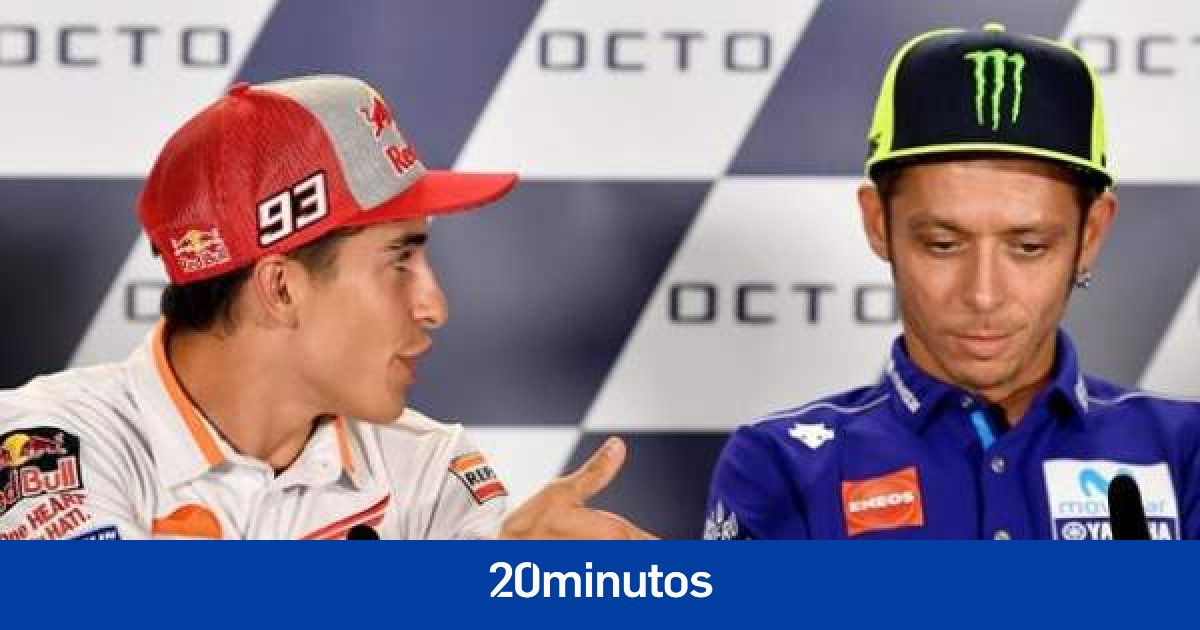 The goodbye of Valentino rossi of MotoGP you are getting closer and closer. For this reason, the BT Sport chain, which owns the broadcasting rights of the competition in Great Britain, has wanted to make a small tribute to ´Il Dottore´ in his last interview in relation to the UK GP.

BT Sport was in charge of decorating a corridor with the 175 pilots who he has faced in these 21 years in 500cc and MotoGP, in which one by one Rossi reviewed small anecdotes and lessons that he took from them.

Rossi had time to highlight the role of the Spanish riders and talk about his stage with Jorge Lorenzo at Yamaha. “Lorenzo was very talented. I didn’t deserve a teammate like Lorenzo at Yamaha after everything he had done for Yamaha. Maybe they could have put me on a slower bike. “

The interview could not miss a question about his rivalry with Marc Márquez in which he confessed that: “Marc is a great rival and, really, fast. One of the best. But with him I don’t feel comfortable on the track, it’s hard to beat”. When he had to answer whether they would ever sign peace, he jokingly replied: “How long will it take for me to get along with Marquez? I think 20 or 30 years ... “.

Although the most emotional part came when he had to remember what happened to Simoncelli. “A real disaster. Also because of the way everything happened. A great shame“.