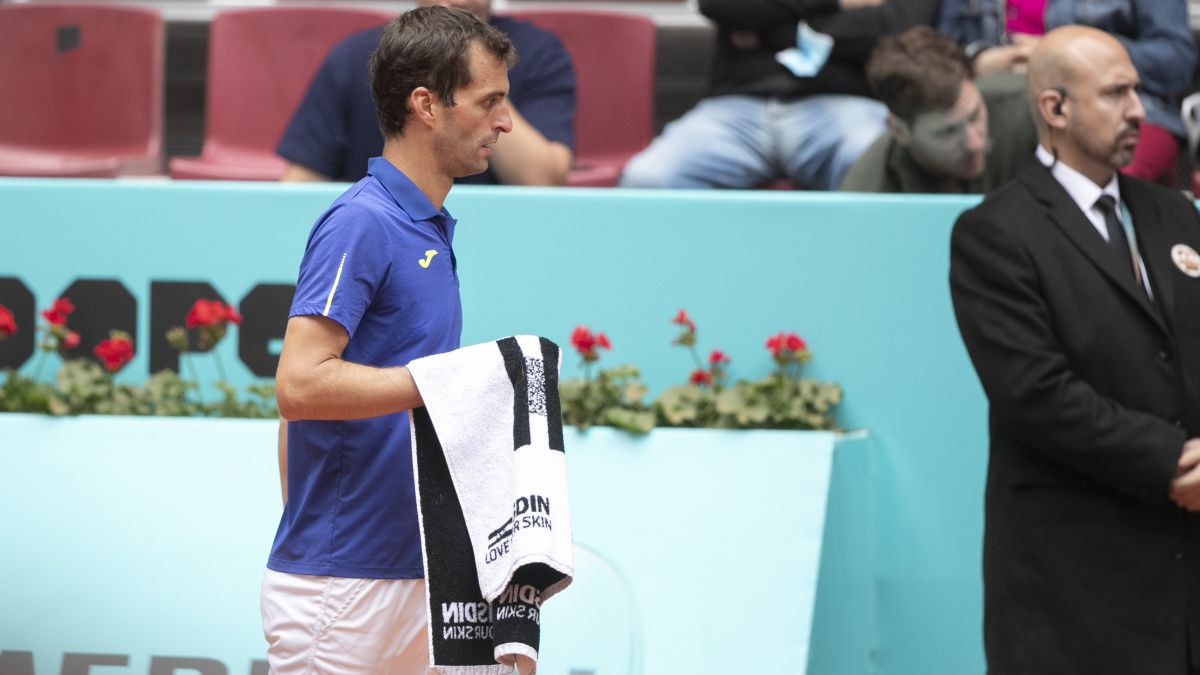 It’s not easy to win a tennis match when your opponent hits you with 18 aces and Albert Ramos couldn’t do it this Tuesday at the Mutua Madrid Open. The Spaniard, very grounded (13-8 this year with title in Córdoba and semifinals in Santiago), He stayed halfway through the comeback against the gunner Marin Cilicwhich won for 6-3, 3-6 and 6-4 in 2h14 thanks to a final partial of 4-0.

It was the seventh victory in ten meetings for the 33-year-old Croat and 24th in the world, who was number three and winner of the 2014 US Open. He will face a bone on Wednesday in the second round, the current champion and seeded two, Alexander Zverev (6-1 for the German in heads-up).

Cilic has been competing in an ascending line since the second half of last year and it shows in matches like this, in which he is capable of reversing a situation as complicated as 3-1 with three balls for 4-1 that had the rest Ramos to sentence. The option escaped the Catalan and everything went downhill for him from 4-2. No fine carbure in Madrid, where he has not been able to get past the second round in nine appearances. He awaits you Rome.