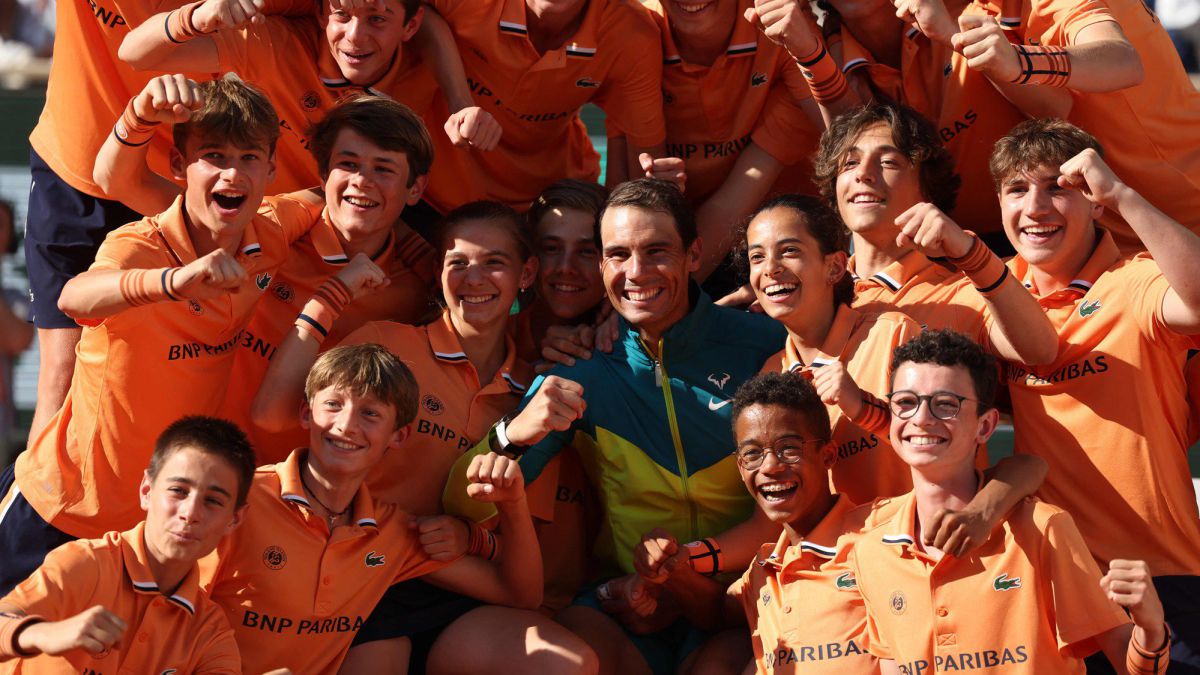 Rafa Nadal’s career at Roland Garros is so incredible that it gives rise to a lot of records and figures that feed a legend that seems to have no end. The Spaniard beat Casper Ruud in the final on Sunday to lift his 14th French Grand Slam title, the highest number of successes in the same tournament in tennis history. These are the numbers of the winner of 22 Grand Slams in his favorite event and more successes.