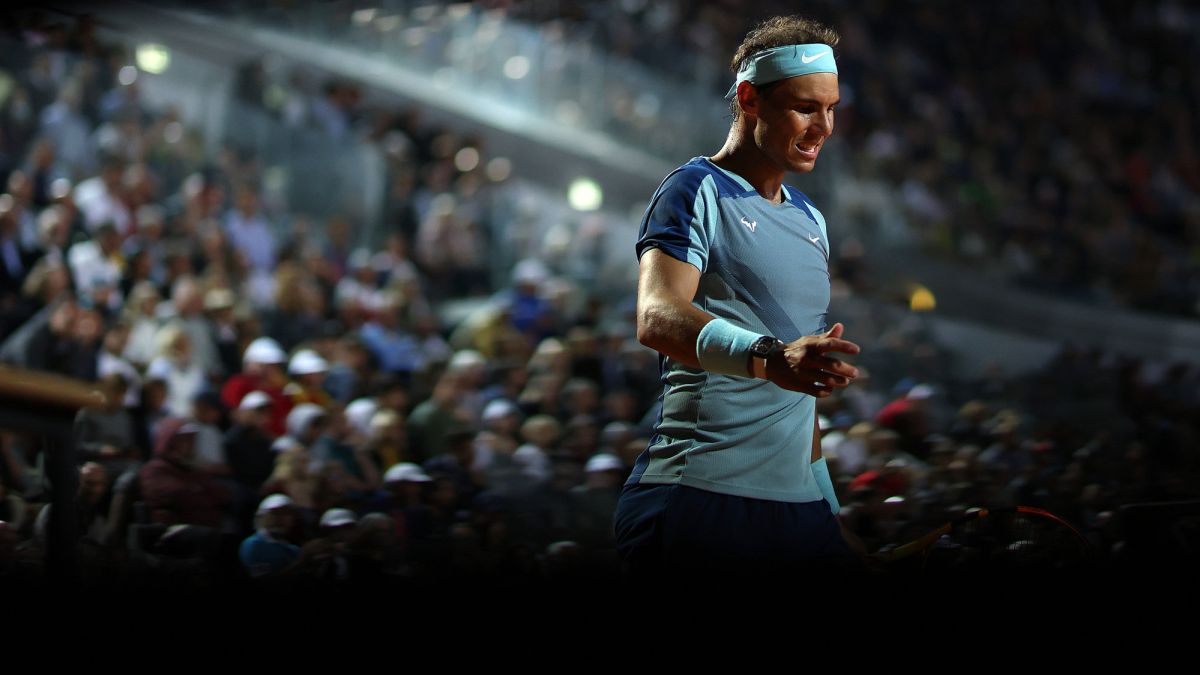 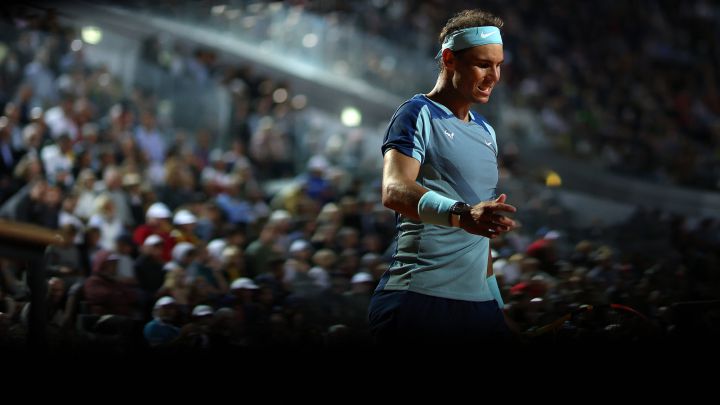 After a dream start to the season, with three titles (Melbourne, Australian Open and Acapulco) and a streak of 20 consecutive victories that abruptly stopped in the Indian Wells final against Taylor Fritz, injuries have once again plagued Rafa Nadal . That defeat, on March 20, occurred due to a rib injury that took him off the court until the Mutua Madrid Open. In the tournament in the capital he fell in the quarterfinals against the thriving Carlos Alcaraz, ultimately champion, and on Thursday, in the round of 16 of the Masters 1,000 in Rome, the Balearic could not compete in the third set against Denis Shapovalov due to the chronic injury to his left foot that he has suffered since the beginning of his career.

Nadal’s plan is still to go to Paris to try to win his 14th Roland Garros. He will travel next Wednesday after taking a break and talking at length with his team and with his doctor, Dr. Ángel Ruiz Cotorro (He will be part of the expedition), to draw up the best possible strategy with which to face the enormous challenge that awaits him in the Bolonia Forest. He has already done it successfully many times, but setbacks in the form of ailments begin to take their toll on his indomitable spirit.

“If I’m going to go to Roland Garros? I’m not injured. I’m a player who lives with a constant injury. That’s my day to day. It’s difficult, really… and of course sometimes I have a hard time accepting it. I had a lot of pain in my foot again and that’s it, but there’s still time. Yes, it can be frustrating that many days you can’t play the right way,” he said at the press conference after his loss at the Foro Italico, before raising serious doubts about his future on the world tennis circuit. “I have what I have. I’m going to wake up terrible, because I’m not going to take anti-inflammatories. I live with lots of them every day to give me options to train. If not, I don’t train. If I don’t take any, then I’m lame… If I go two months without playing, there comes a time when without anti-inflammatories I stop limping. But when I come back the issue becomes complicated. Until I hold on and my head allows me to take on the challenge of accepting that days are like this… There will be a given moment in which I suppose my little head will tell me enough, because you cannot live continuously with a pain that takes away my happiness. Not just for tennis, for my life.”

In addition to his left foot and ribs, which were first fractured in 2004 before becoming inflamed in 2005, Nadal has suffered from ailments in the right elbow, left shoulder and arm, both knees, right patellar tendon, peroneal tendons, right wrist, iliopsoas, abdominal area and back. In total, more than four years off in a career of 20 that he started in 2002. Despite this handicap and sharing a time with Federer, Djokovic and Murray, he has accumulated 91 titles, 21 of them Grand Slams, and several records.

“It only remains to accept it and fight. The pain does not come from any movement. It is there all the time. Sometimes more, sometimes less. The negative and the most difficult thing for me is that I began to feel that I was playing much better. The goal remains the same. I’m going to keep dreaming about it and fight for the option of a success in Paris. By attitude it will not stay”said Rafa, who will cling, once again, to his history (see what he did at the Australian Open), to his legend.