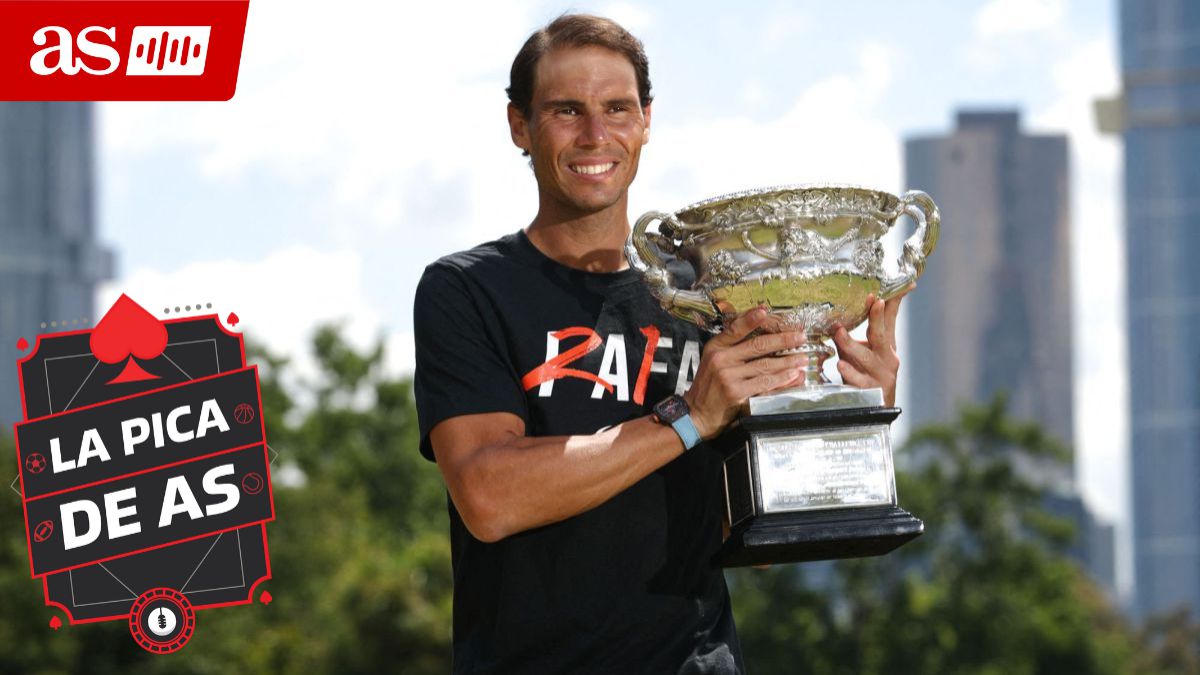 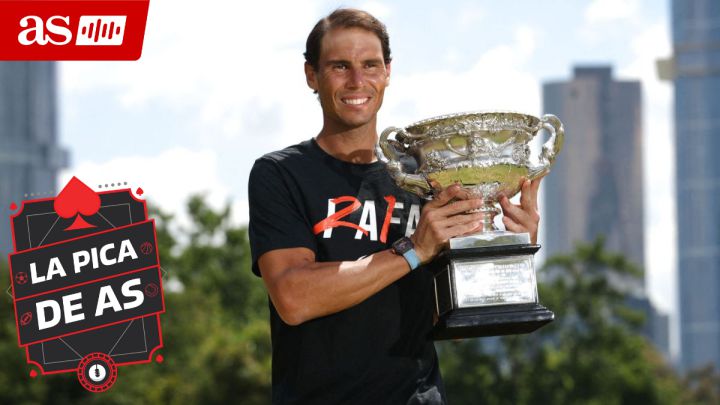 The Spanish tennis player came from a well and has climbed to Olympus; only he could have enough faith to turn around such a complex marker. And he got it. Sportsman with a privileged mentality, finals hunter and hungry to follow this beautiful and fierce rivalry against Novak Djokovic and Roger Federer. We analyze Rafa Nadal’s milestone and what we can expect from this season together with Alexander Ciriza and Jesus Minguez.

Listen to the new episode of the podcast La Pica de AS, with Pepe Rodriguezand specialists from AS, El País and La SER. Every Tuesday and Thursday a new episode is available to discover the context of the main events of the sport. Access this link to listen to La Pica de AS. Subscribe for free, leave your assessment and Follow AS Audio’s social networks so you don’t miss any newssuch as premieres, new publications or additional information on the Diario AS sound project.