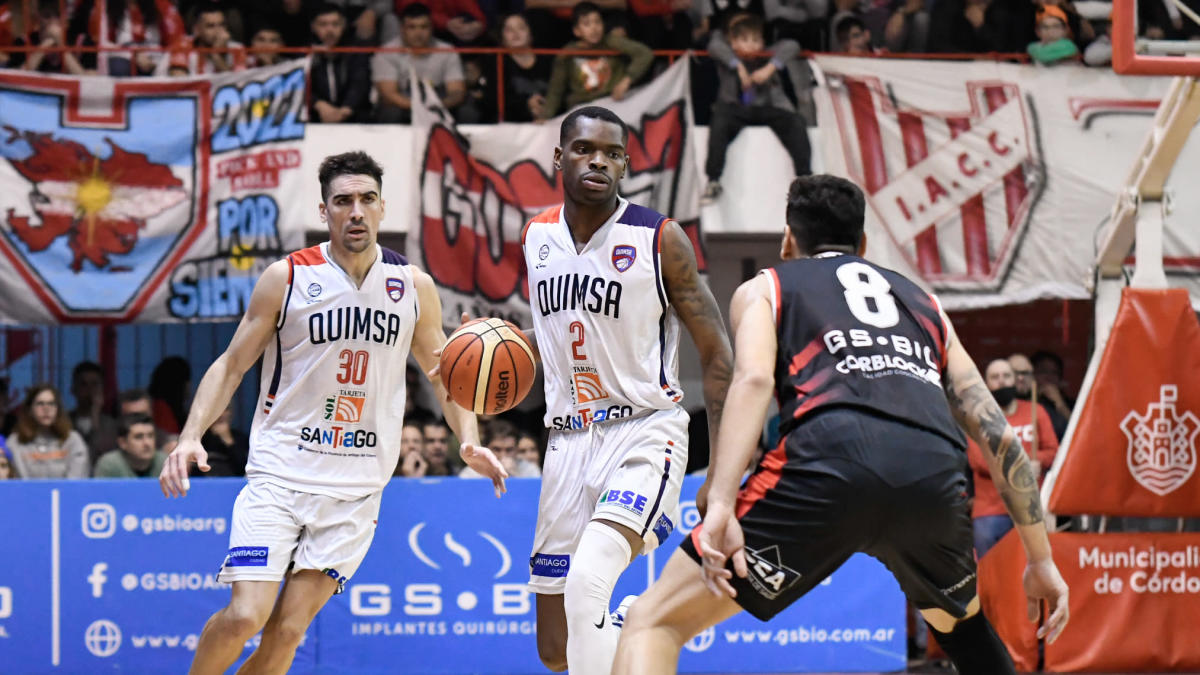 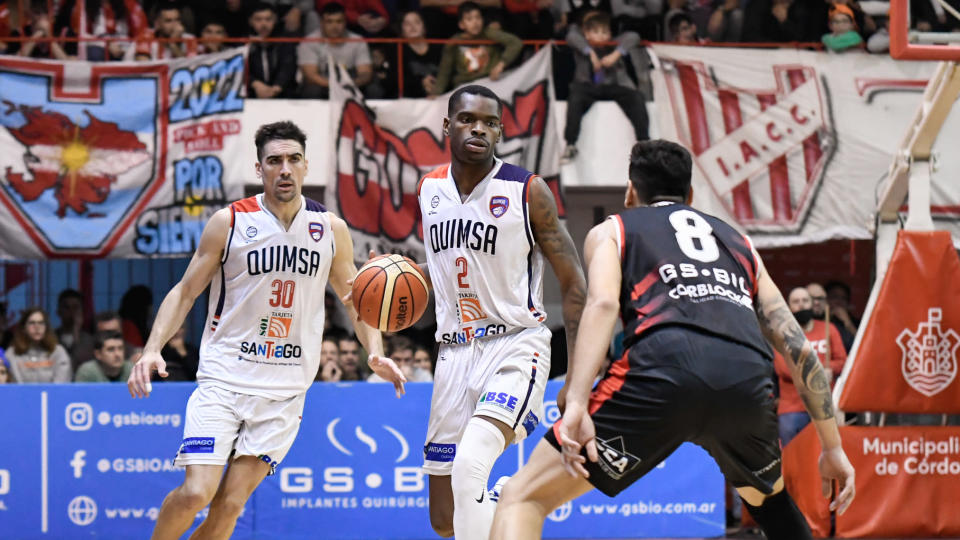 Quimsa was one step away from the title in the National Basketball League of Argentina after beating this Tuesday by 91-70 a Institute as a visitor. The Santiagueños now have a 2-1 lead in the best-of-five series.

After the hard loss at home in Game 2 last week, those led by Sebastián González came out determined to reverse the image. Already in the first quarter, the Fusion made it clear that history would be different this time, and managed to get a valuable difference of eight points on the scoreboard.

The advantage was extended in the second quarter, with Quimsa going into the halftime break leading by almost twenty points. By then, American center Eric Anderson Jr. was unstoppable in the paint and his compatriot Davaunta Thomas accompanied him in the best way on offense.

Quimsa’s great production did not slow down in the third quarter, and although Instituto improved offensively, with Luciano González’s triples, the game continued to go in favor of the visitor.

The last quarter was over. The people from Santiago maintained a twenty-point lead on the scoreboard, and even had the luxury of giving their leading figures a little rest, with a view to the next game.

Anderson Jr. was the great figure of the night in Córdoba with 24 points and 8 rebounds, while Thomas finished with 17 and Franco Baralle contributed another 13 for Quimsa. On the other hand, González got 17 points with 4 of 9 triples and Martín Cuello closed with 12 units and 5 recoveries.

On Thursday, these two teams will meet again at the Ángel Sandrín. Quimsa will try to sentence the series, while Instituto will seek to take it to a fifth and final duel in Santiago.