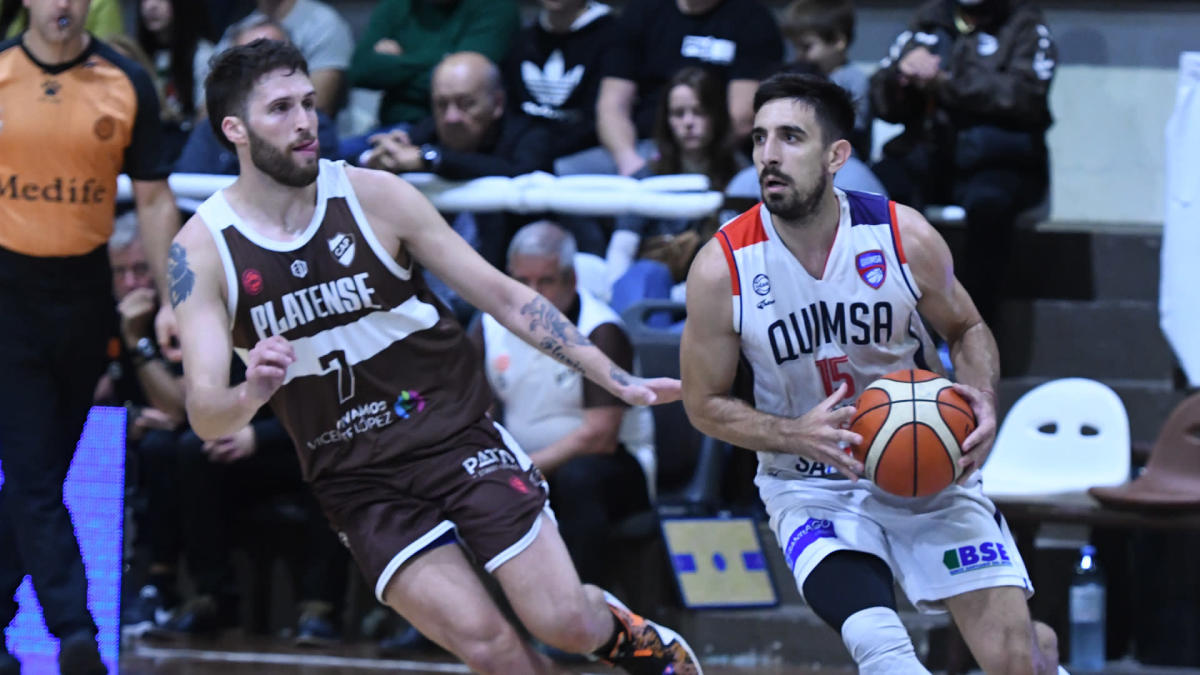 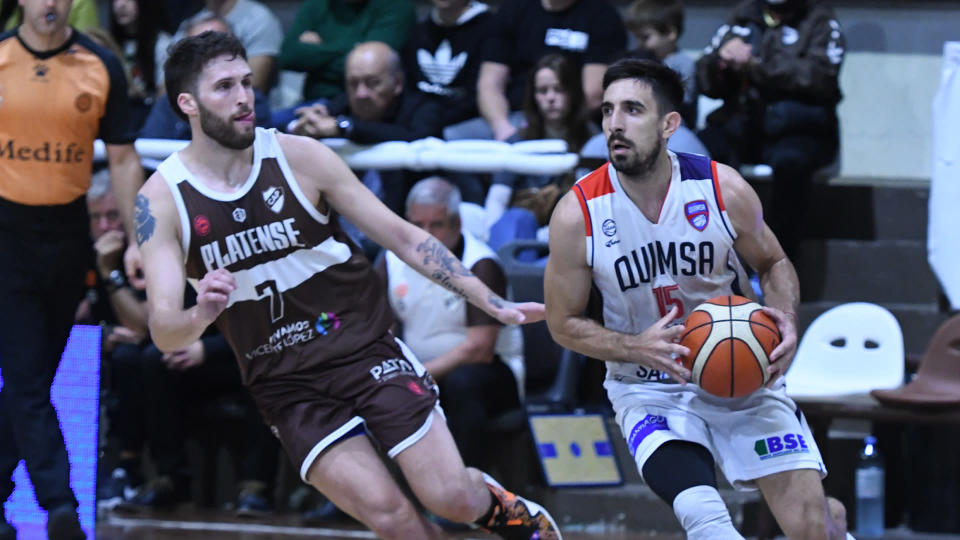 Quimsa defeated Platense 91-66 at the Ciudad de Vicente López Stadium to assert themselves at the top of the table in the National Basketball League with a record of 26 wins and just eight losses.

The Santiagueño team beat Calamar in the first quarter of the game and took a five-point lead on the scoreboard, but the homeowners reacted in the second episode at the hands of the Dominican Adris De León to reduce the difference ahead of the break (38 -36).

The team led by Sebastián González showed their best face in the second half and took Alejandro Vázquez’s team ahead to reap their tenth away win.

De León was the game’s top scorer with 20 points, while Americans Reyshawn Terry, Davaunta Thomas and Eric Anderson Jr. combined for a lethal offense from the northern side.

Terry and Thomas contributed 14 points each, and Anderson Jr. had a double-double with 13 points and 12 rebounds.

Quimsa is already thinking about the quarterfinals of the National League although he still has four games left to secure first place in the regular phase, while Platense is in the fight to qualify for the eighth.