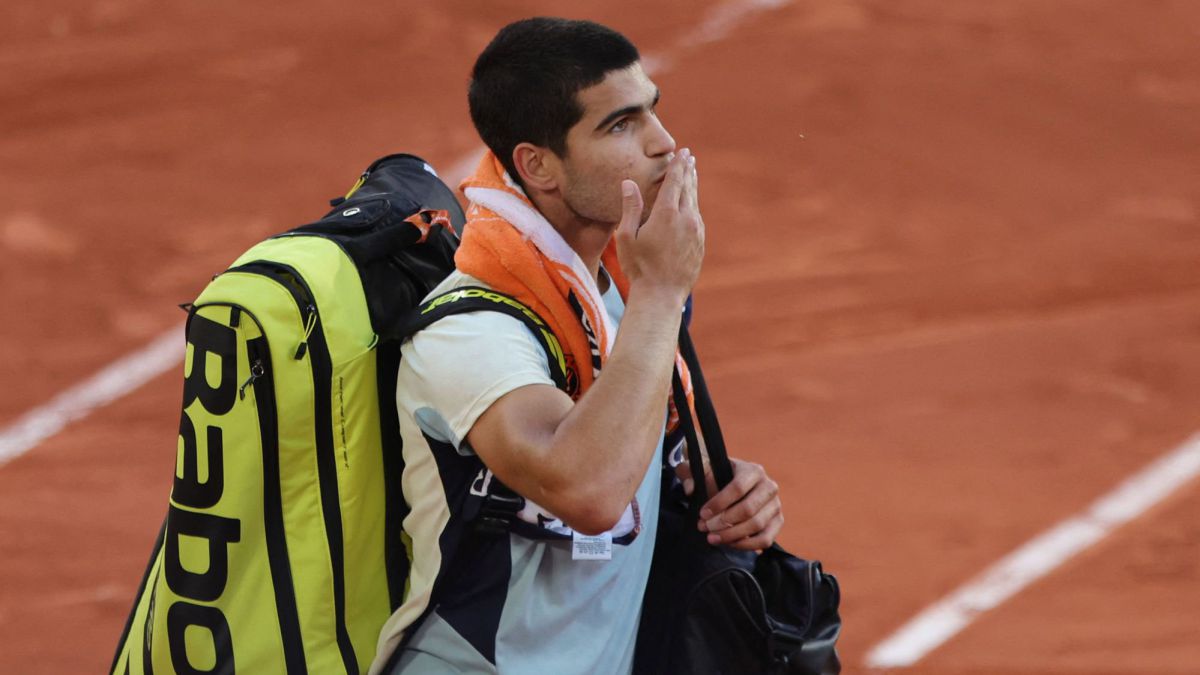 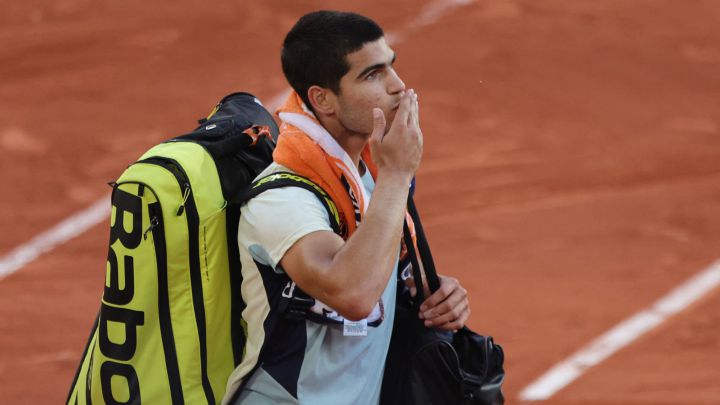 Carlos Alcaraz returned home after losing in the quarterfinals against Zverev. The 19-year-old from Murcia will take a short break before starting to prepare for the grass campaign in Villenawhich for him will start at the ATP 500 in Queen’s (London), from June 13 to 19, where Davidovich, Ramos and Martínez will also compete, the week before Wimbledon (June 27 to July 10).

Alcaraz plans to participate in the British Grand Slam, although he will not give points for the ranking. Last year he fell in the second round against Medvedev and this year he will start among the favorites to go further.

At the JC Ferrero Equelite, Carlitos has artificial turf, and on the soccer field, made of natural grass, an area is delimited so that the prodigy from El Palmar can work on the physical and movement part. It will not move, because the idea of ​​​​the center that his coach directs is that the players can prepare for tournaments on any surface, That is why they have a grass court and a covered hard court.