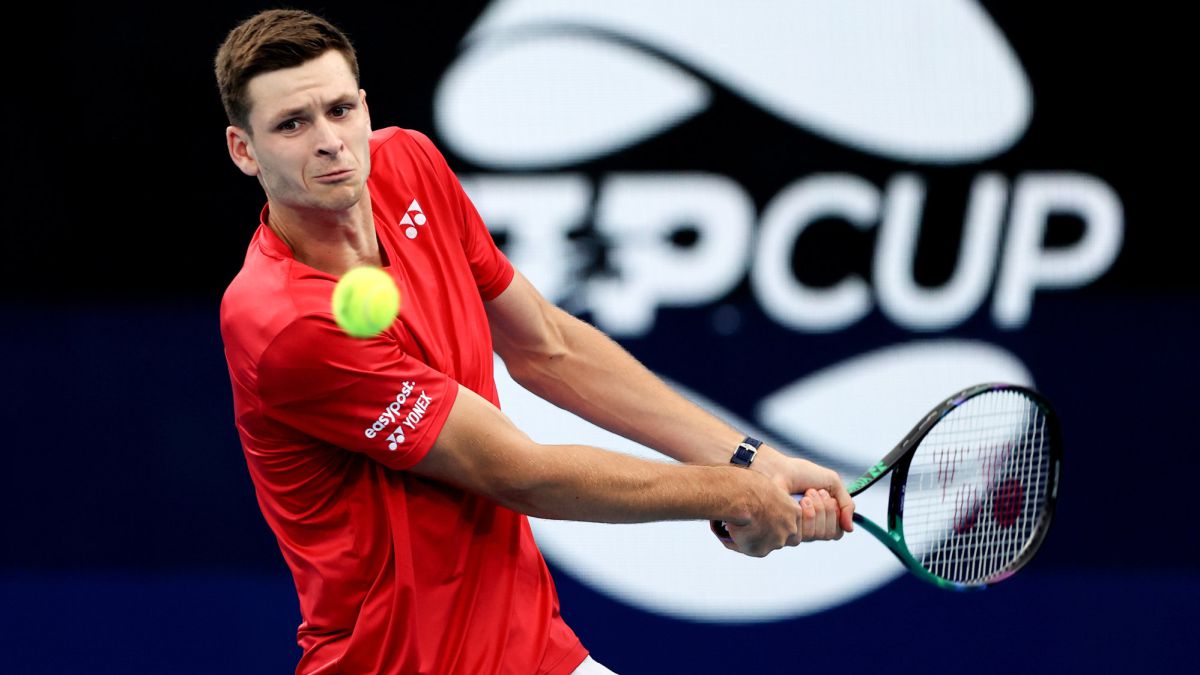 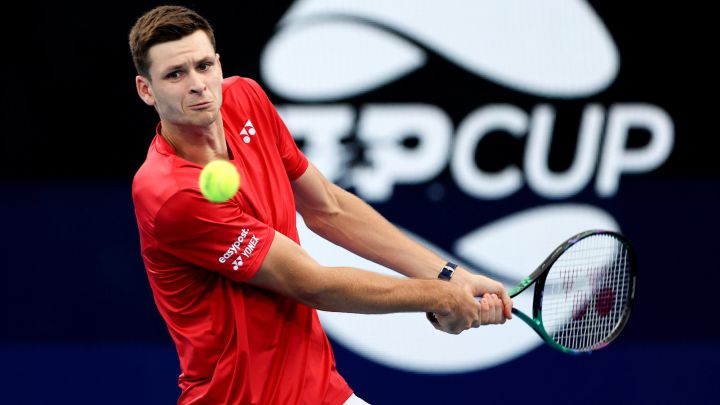 Poland won its second ATP Cup victory this Tuesday at the Ken Rosewall Arena in Sydney, a triumph that in the absence of the doubles point brings it closer to the semifinals of the tournament, a position that would be played on Wednesday in the last day of group D if Argentina defeats Greece. Georgia is already eliminated.

Kamil Majchrzak passed over the modest Aleksandre Bakshi (25 years and 972nd in the world), who was playing his first ATP category match and paid the hazing (double 6-1 in 53 minutes). Later, Hubert hurkacz, nine in the standings and a priori very favorite against the other Georgian Aleksandre, Metreveli (571º), he had to come back to win 6-7 (5), 6-3 and 6-1 in 2h02. Walkow and Zielinski now contest the doubles in search of 3-0 against Bakshi and Tkemaladze.