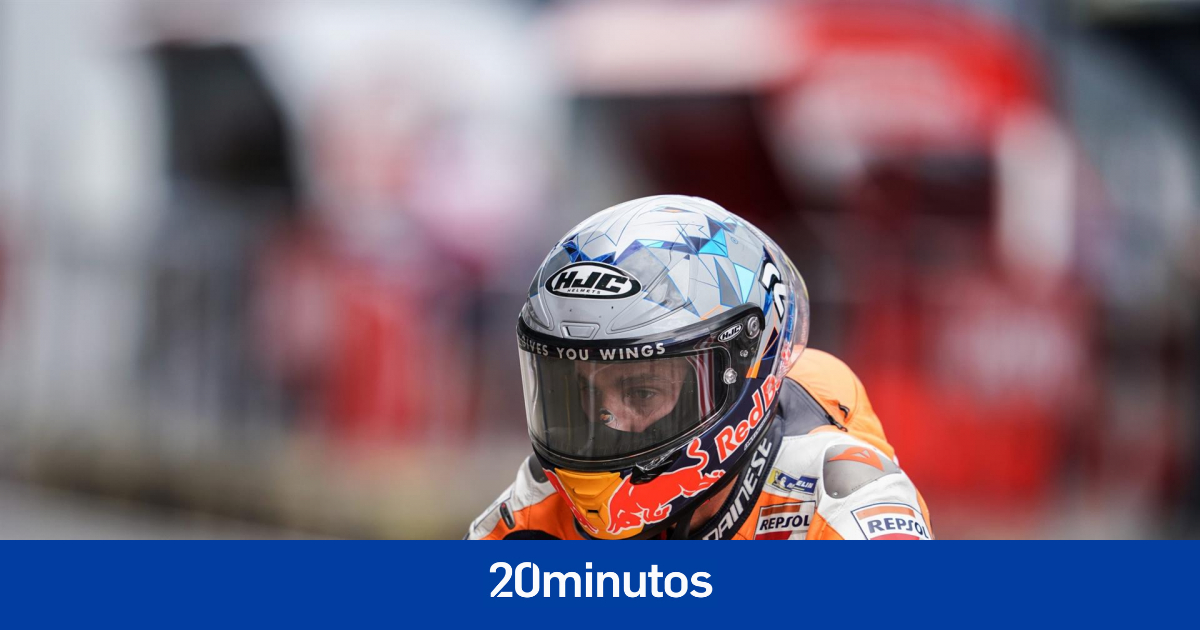 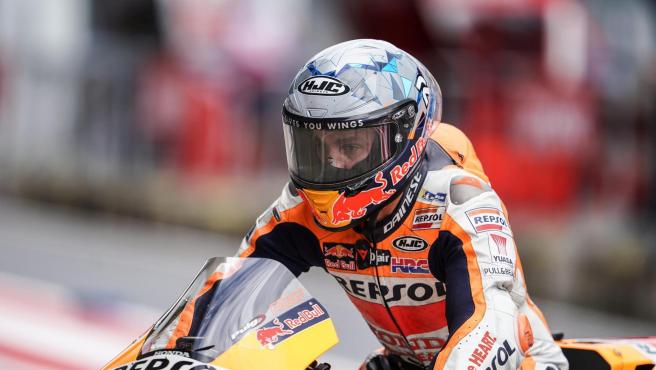 The Spanish pilot Pol Espargaro He conquered this Saturday the first pole position since he has been racing for Repsol Honda after achieving it in the Great Britain Grand Prix, twelfth round of the World Championship, in a session marked by suspense and a decision that left Jorge Martin without the first step of the grill.

Espargaró, who gives Repsol its first pole position of the year, begins to understand how his motorcycle works on a date where “either it works or you fall” and this Saturday everything went perfectly, although we had to wait a few minutes at the end of the session to celebrate the pole position.

Pol had been the fastest with 30 seconds remaining to complete Q2 when Jorge Martín (Ducati), also from Spain offered a spectacular time of 1: 58.008, but it ended up being canceled for having shortened the route at turn number eight. Espargaró, with 1: 58.899, stayed with that worked ‘pole’ ahead of Peco Bagnaia (Ducati) with 1: 58.911.

“It was quite a crazy lap, it is a very long circuit that does not allow you to make mistakes and you pay for any mistakes. I went just the wrong way, but it worked. It’s being a bit of a tough journey, but I hope this gives us oxygen for the rest of the season.“, said Pol Espargaró as soon as he got the pole.

The third position on the starting grid for the premier class belongs to the French Fabio Quartararo (Yamaha), who regretted not having found a ‘feeling’ with the ‘grip’, although it was not far from the best. Fourth place went to the ‘punished’ Jorge Martín, and fifth to Marc Márquez (Repsol Honda) with 1: 59.086.