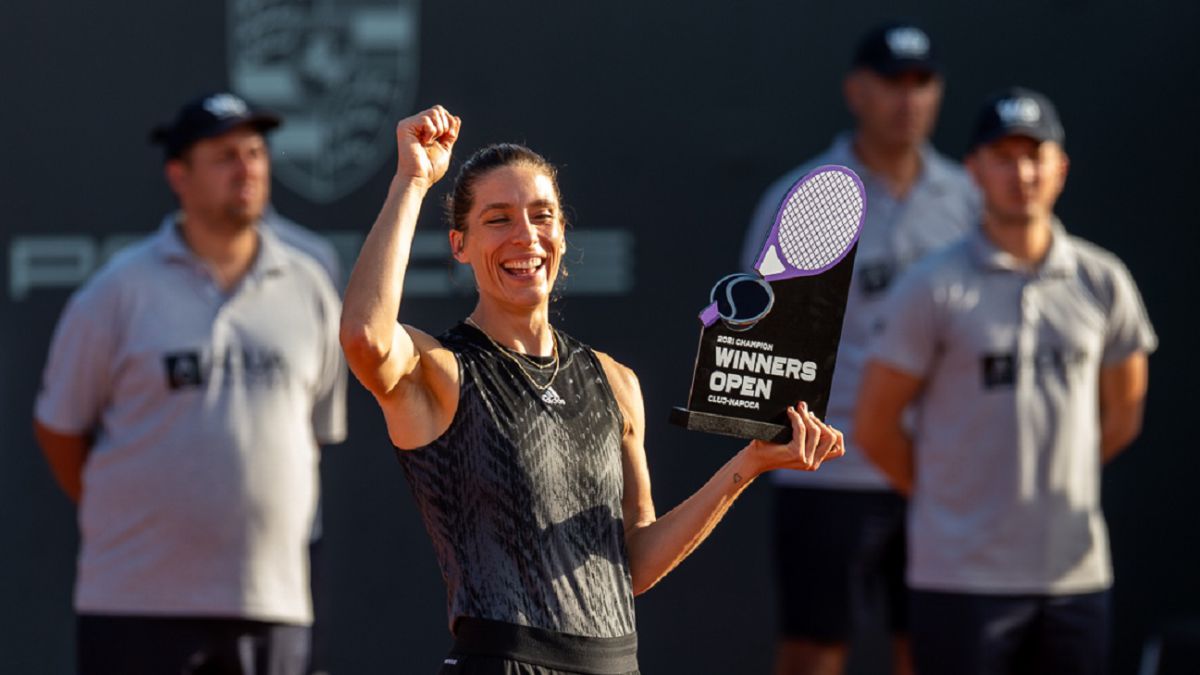 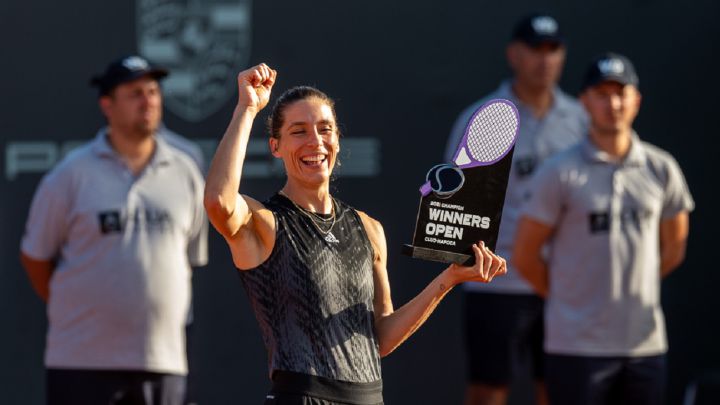 German tennis player Andrea Petkovic won the title this Sunday at the Cluj-Napoca tournament (Romania), scoring for the WTA and which was played on clay, after overwhelming the Egyptian Mayar Sherif for a double 6-1.

The German, second seed of the appointment, barely took an hour to get rid of his rival, who was contesting his first final and who could barely resist to avoid the seventh title, Petkovic’s first in nearly six years.