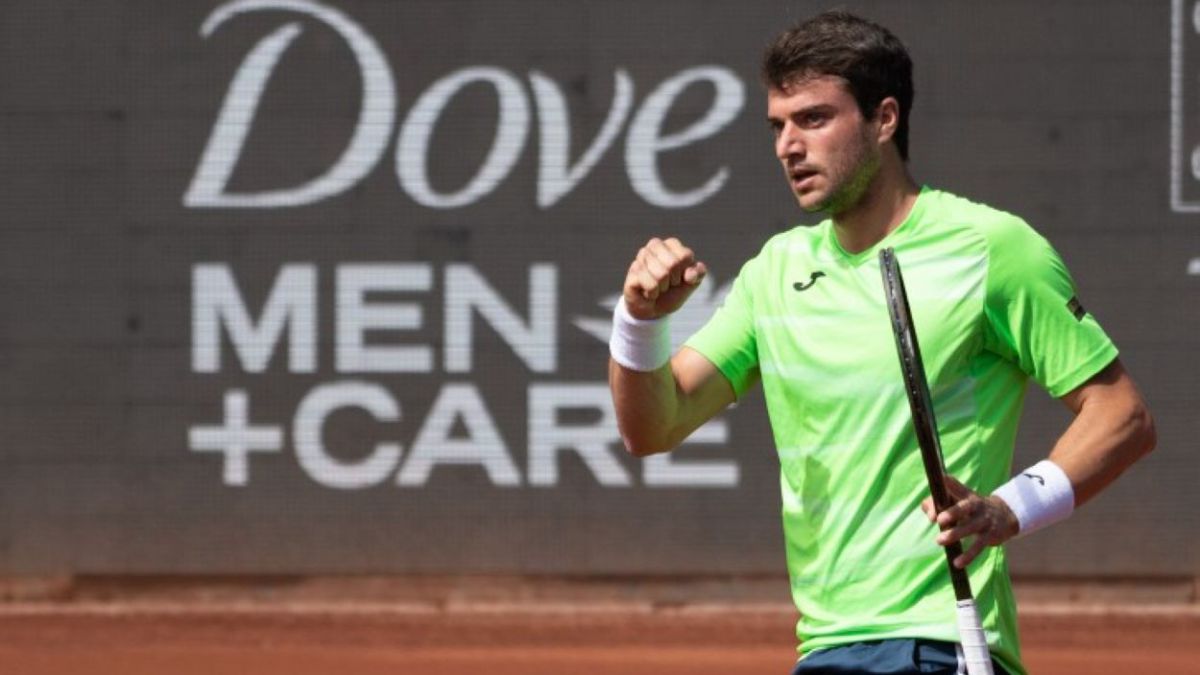 Pedro Martínez, seeded number four and exempt from the first round, beat Jaume Munar in the Spanish duel of the second day of the round of 16 of the ATP 250 in Santiago de Chile. The Valencian was imposed by 6-4, 5-7 and 7-5 in the three hours and 30 minutes of a disputed match on clay. He will face Brazilian Thiago Seyboth Wild this Friday in the quarterfinalstournament finalist in 2020, or the German Yannick Hanfmann. While Albert Ramos will face the Argentine Facundo Bagnis.

Martínez and Munar had never met at the ATP levelbut they knew each other well having met twice in the ITF category and once in Challenger, with a head-to-head balance of 2-1 in favor of the former.

A break in the fifth game gave Pedro the definitive advantage to take the lead in the first set, as he did in the second to take 5-4 and serve. But Jaume reacted with a 3-0 run and equalized the match. In the third set, Martínez broke again, this time from the start, and Munar countered the break in the sixth game. In the eleventh he was not able to keep the serve and his rival did not forgive.