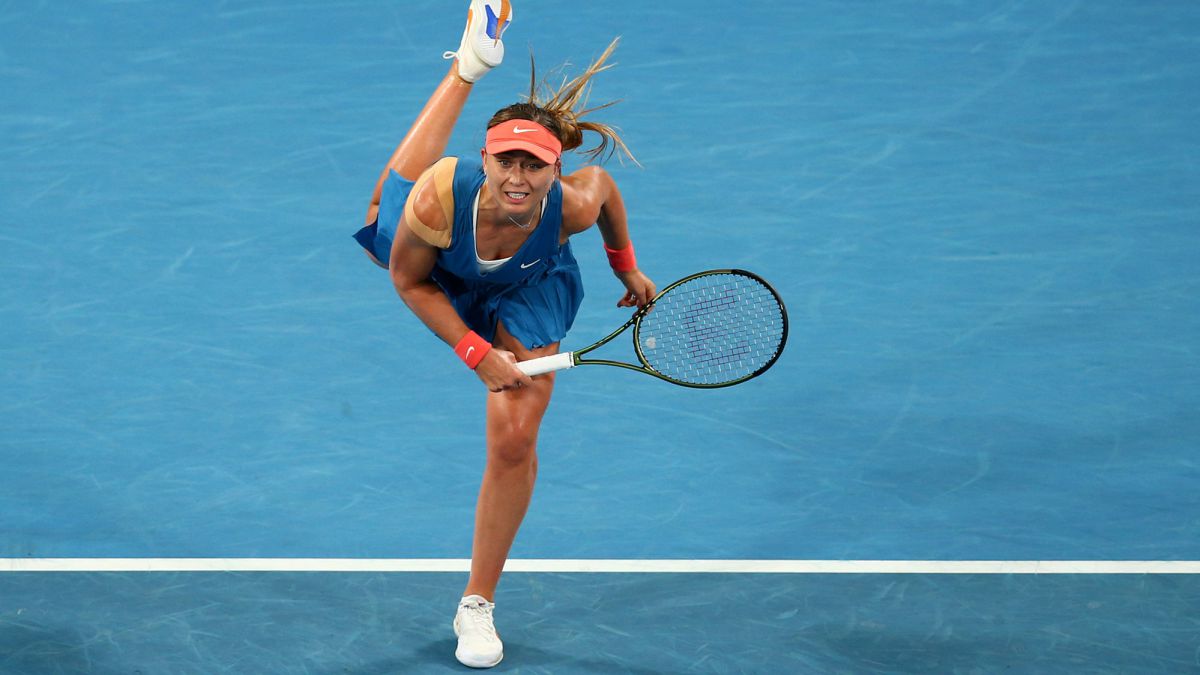 Paula Badosa is still plugged in and this Saturday (07:00 hours, DAZN) she will play the final of the Sydney Tennis Classic against Barbora Krejcikova after knocking down Daria Kasatkina for a double 6-2 in a demolition exercise.

The 24-year-old Catalan has started the course with the same ambition with which she finished the past, in which she premiered her record with the titles of Belgrade (WTA 250) and Indian Wells (1,000), which helped him to play the WTA Finals in which he lost in the semifinals against Garbiñe Muguruza. Precisely, the Russian (also 24 years old and 26th in the world) had eliminated the Caracas woman in the quarterfinals.

Simply stunning from the Spaniard 🔥

Badosa put that sixth gear that makes him inaccessible. “The plan was to be very aggressive, so my coach will be very happy. It has gone perfectly.”, he explained afterwards. Precise in her shots (14 winners with her forehand and 12 with her backhand) and taking advantage of the break points (6/2) she had, she finished off Kasatkina in 1h:14.

Krejcikova beat Anett Kontaveit in the other semifinal 0-6, 6-4, 7-6 (12). Badosa has faced the Czech twice, last year, and both ended with victory for the Spanish against the now number 4 in the world in Indian Wells and Madrid.

“Starting the year like this gives me confidence and motivation for the Australian Open in a year that will be hard, of great responsibility”, said the Catalan, who is nine in the ranking but She already makes sure to appear seventh with the final and sixth if she wins it. Like a rocket.