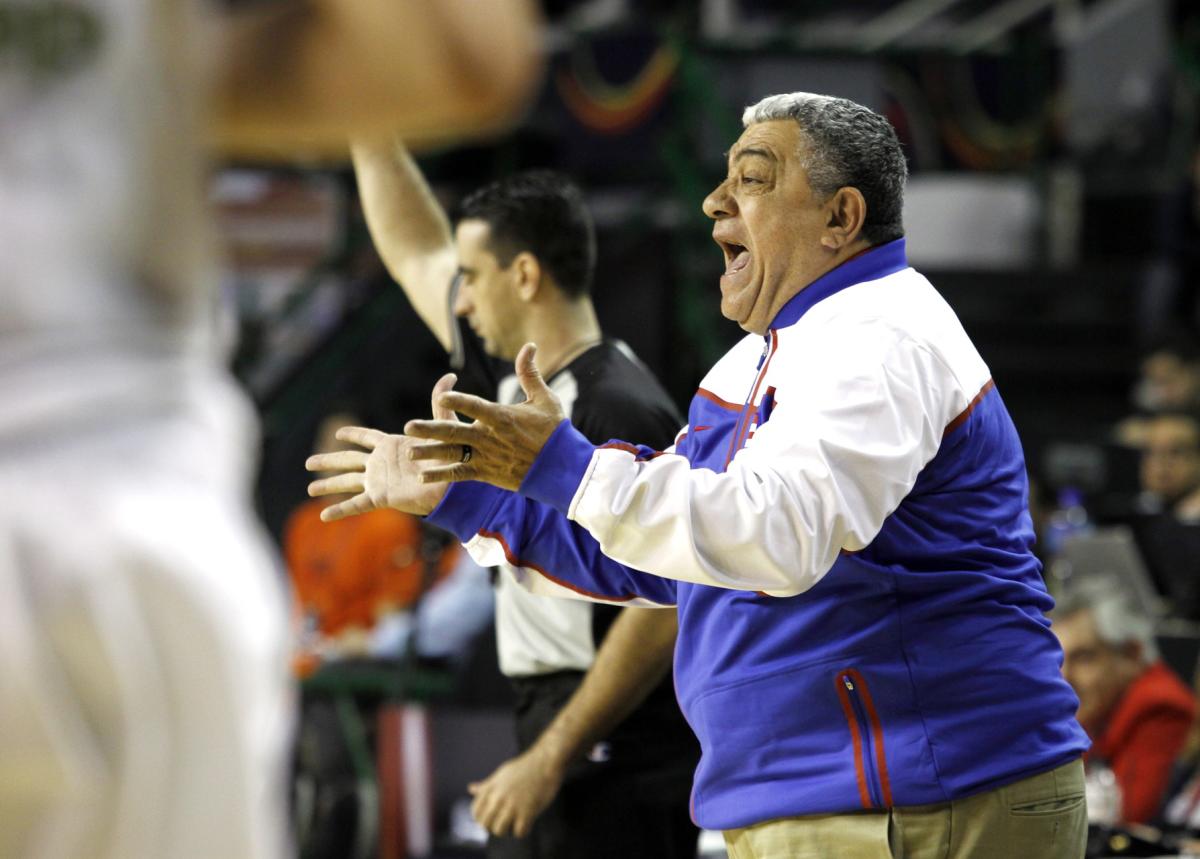 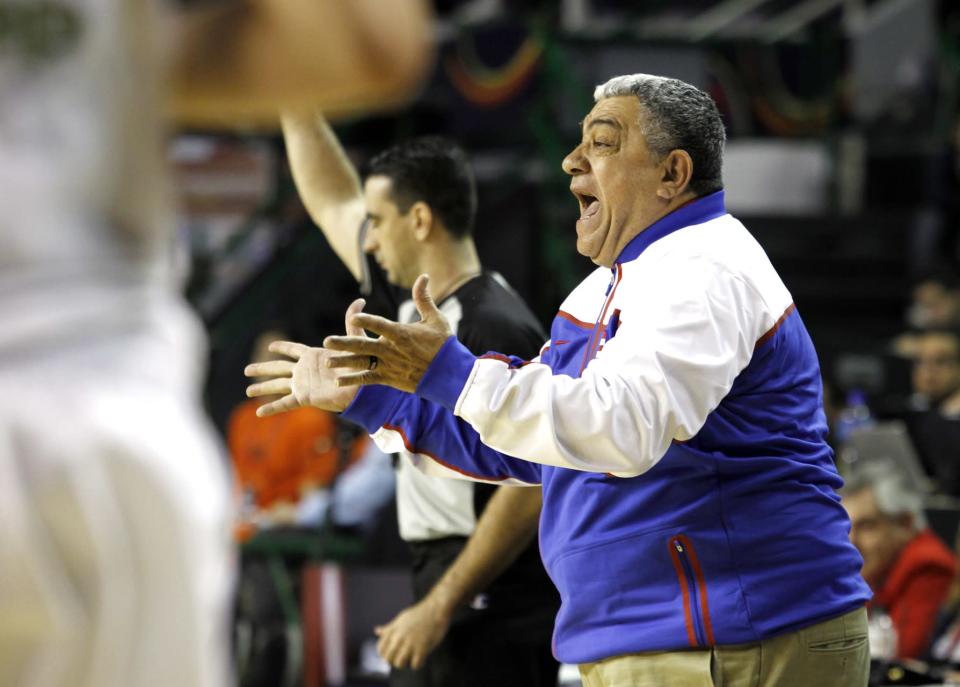 Panama City, Aug 28 (EFE) .- The coach of the Panama basketball team, the Puerto Rican Flor Meléndez, indicated this Sunday that they are forced to play a perfect game to think about a victory this Monday against the undefeated Canadian team , in the second window of the 2023 FIBA ​​World Cup qualifiers.

“Based on the videos we’ve seen of them, we’ll try to minimize their advantage and I think the players are in good spirits and we’ll see if we really change history and David can beat Goliath,” Melendez said.

Canada “is a very strong team. I assure you that you are going to see high level basketball, perhaps the highest level basketball that has been seen here in Panama in years, a team that plays basketball well (…) for thinking about winning we will have to play a perfect game,” the veteran coach told Efe.

Meléndez clarified that even so, the Panamanian team is “motivated” and they have not stopped preparing to play a good game.

The Panamanian cast comes against the Canadians, undefeated in seven games, with a 2-5 record and recently coming off a loss against the Dominican Republic.

The Canadian squad arrives in Panama after defeating its counterpart from Argentina.

“What changes in this game to what was seen in the Dominican are youth players who are going to enter for players who left. Akil (Mitchell) had to go to Greece and Tony Lindo had to travel to join his university team”, Indian.

He pointed out that the Panamanian team is facing a tournament where the teams present players from the NBA or European teams and that in that sense there is a disadvantage.

Meléndez and Panama completed this Sunday their last training session prior to the duel against the Canadian squad, which has already been in the Central American country since last Friday.

“We are preparing to look for a victory, we know that it is a strong team, that it gets ready in a responsible way, runs a lot, moves the ball and knows how to play basketball well, but this is what we got and we have to face it,” he said. .