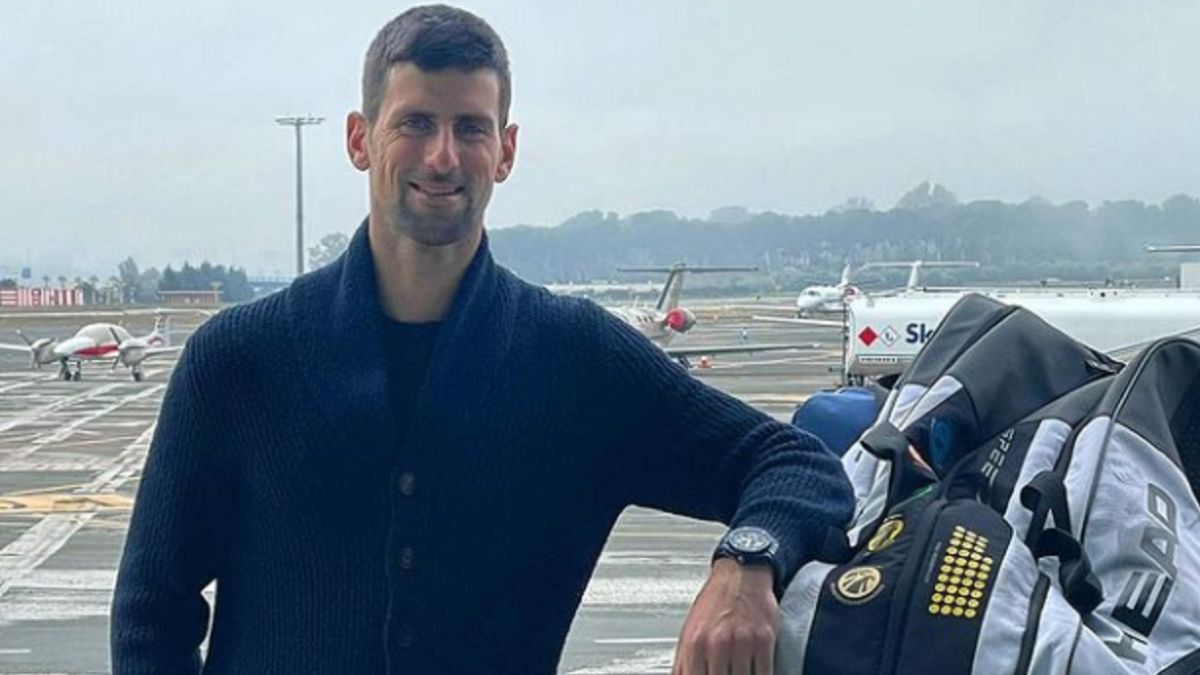 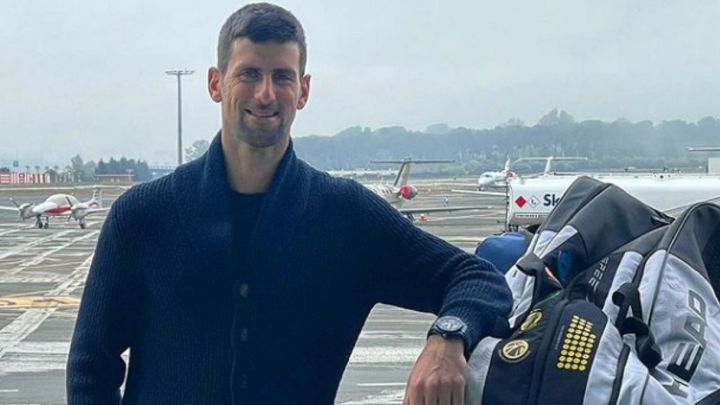 End to Novak Djokovic’s soap opera and his presence at the Australian Open. The Serbian tennis player has confirmed this Tuesday that he has received a certificate of medical exemption which will allow him to play in the first Grand Slam of the 2022 season from January 17 to 30.

Djokovic published a photo with his luggage at the airport near a plane and also took the opportunity to congratulate his fans on the year. “Happy New Year everyone! I wish you all health, love and happiness in every present moment and that you feel love and respect for all beings on this wonderful planet.”

The Serbian also confessed that he has been enjoying these days with his loved ones to finally reveal the destination of the plane he was going to take: Australia.“I have had a fantastic time with my loved ones to rest and today I am heading to the Down Under with a medical exemption permit. Let’s go 2022!”

In this way Djokovic, who has alternated his preparation between Belgrade and Marbella, where he has a house and where he has been training these last days, He will be able to defend the title won in 2021 and join the battle with Rafa Nadal to tie the tie in the fight for more Grand Slam titles after a decision that, sure, will bring a lot of controversy in the world of tennis.