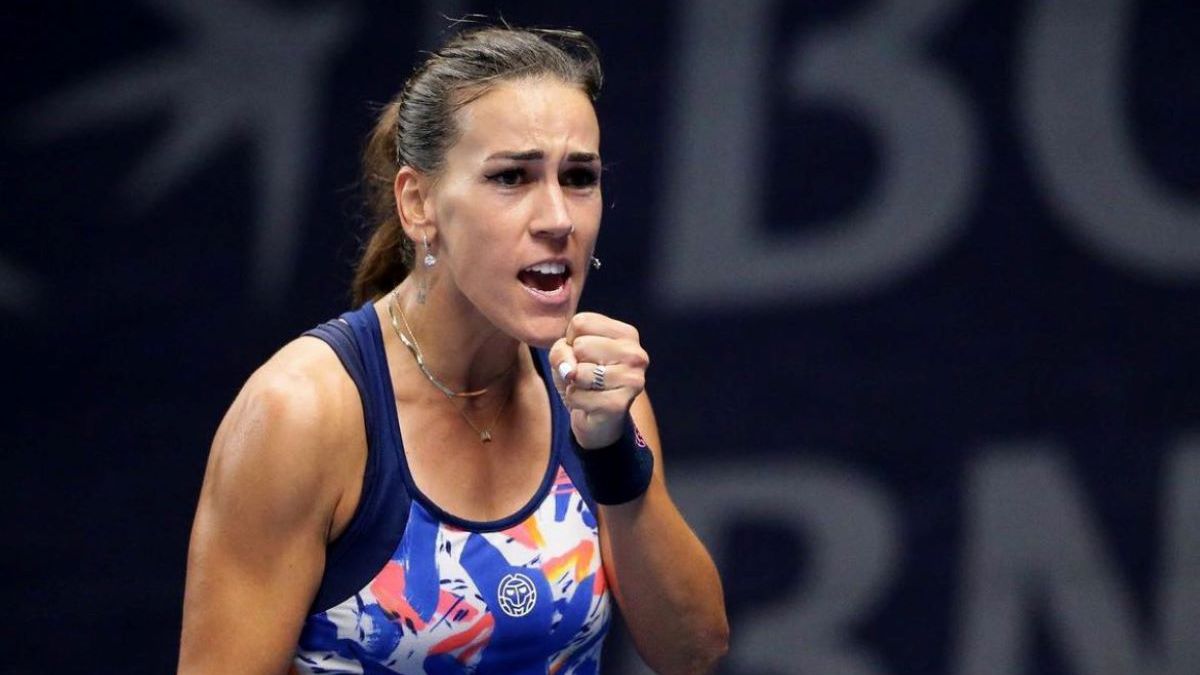 Nuria Parrizas culminated another great week of tennis with her second WTA title, won at the Tennis Ohio Championships in Columbus (Ohio), a WTA 125 like the one he won a few months ago in Bastad (Sweden). The 30-year-old from Granada beat the 20-year-old Chinese Xinyu Wang in two sets (7-6 (2) and 6-3 in 1h36).

Parrizas, who served with a high percentage of first serves (75.3%), broke his rival’s serve three times and was cold-blooded to put the match on track in the tiebreaker of the first set, after having previously wasted an advantage of 5 -2. The second set he controlled better with a break in the second game.

Nuria, who started the year in 226th place, is after this new success the 72nd in the world, a gain of 154 seats in nine months.