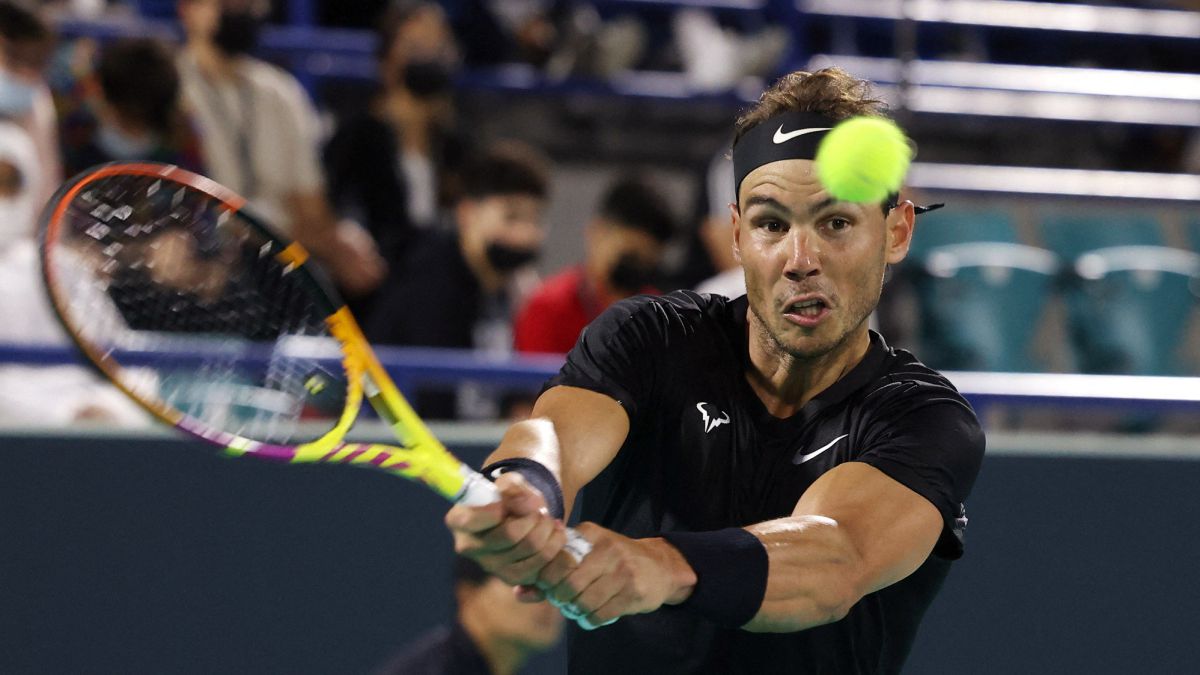 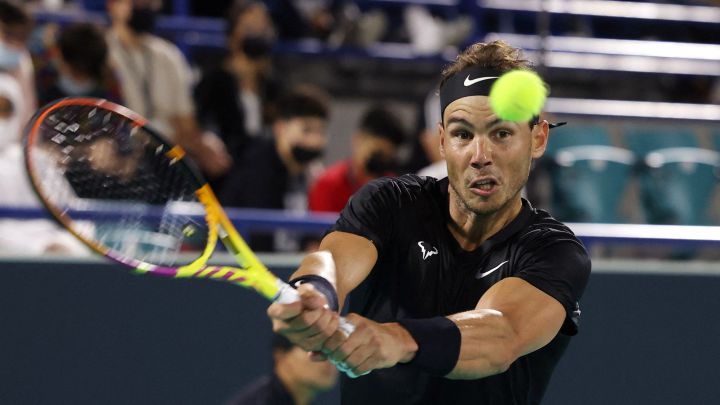 The Mubadala exhibition, in luxurious Abu Dhabi, has been the scene of a long-awaited return, that of Rafa Nadal to the tennis courts after recovering from the physical problems that have kept him in the dry dock during the second half of the year.

In sports, nothing can be made clear yet, since the appointment was conceived as a shoot and has no importance for ranking or statistical purposes. Rafa fell against Andy Murray on Friday and was defeated by Denis Shapovalov on Saturday in the match for third place (6-7 (4), 6-3 and 0-6). “It was too hard after such a long time. But I have spent four hours on the court in two days against great players and on Thursday I played another game against Rublev”, assured Rafa, who for now shows caution in the movements and supports.

Now the Balearic will return to his residence in Manacor, where the state of the left foot will be evaluated, in which it suffers from Müller-Weiss syndrome, a condition that has caused you pain since its inception. Once all the data is available, Rafa will make a decision about the first block of the season, in which he already has registration for Melbourne and the Australian Open.