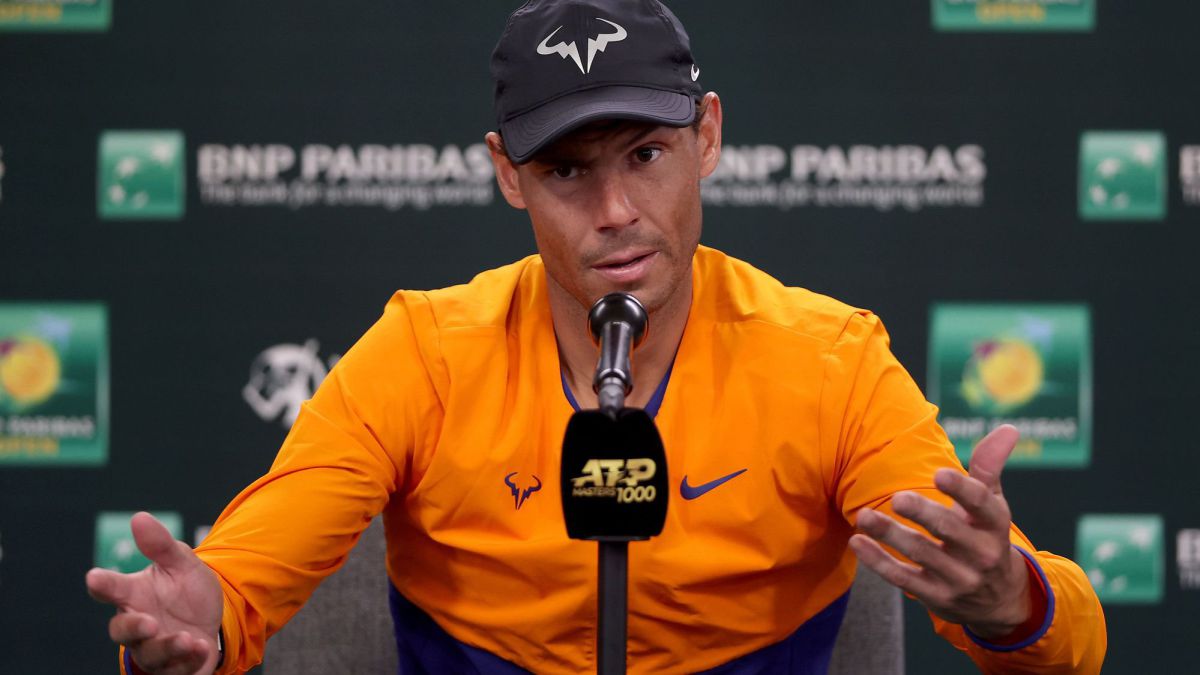 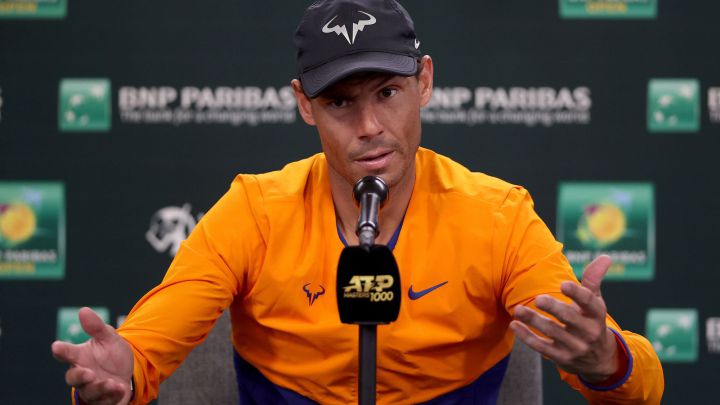 Rafa Nadal will not play the Miami Masters 1,000 (since March 23). Hours before debuting in Indian Wells, it was learned that the champion of 21 Grand Slams made his removal from the entry list official. Enter John Millman in his place.

Miami update:
OUT: Nadal
IN: Millman
Next: Carballes Baena

Nadal, who has never won in Florida, has not played that Masters 1,000 since 2017. With a pristine start to the year (champion at the Melbourne ATP 250, the Australian Open and the Acapulco ATP 500), the Spaniard’s priority is to preserve his left foot in the best possible way, in which he suffers from a chronic injury. For it, He has preferred to sacrifice the hard court tournament to take a break before the clay season in which he will link Monte Carlo (from April 11), Barcelona, ​​Madrid, Rome and Roland Garros.