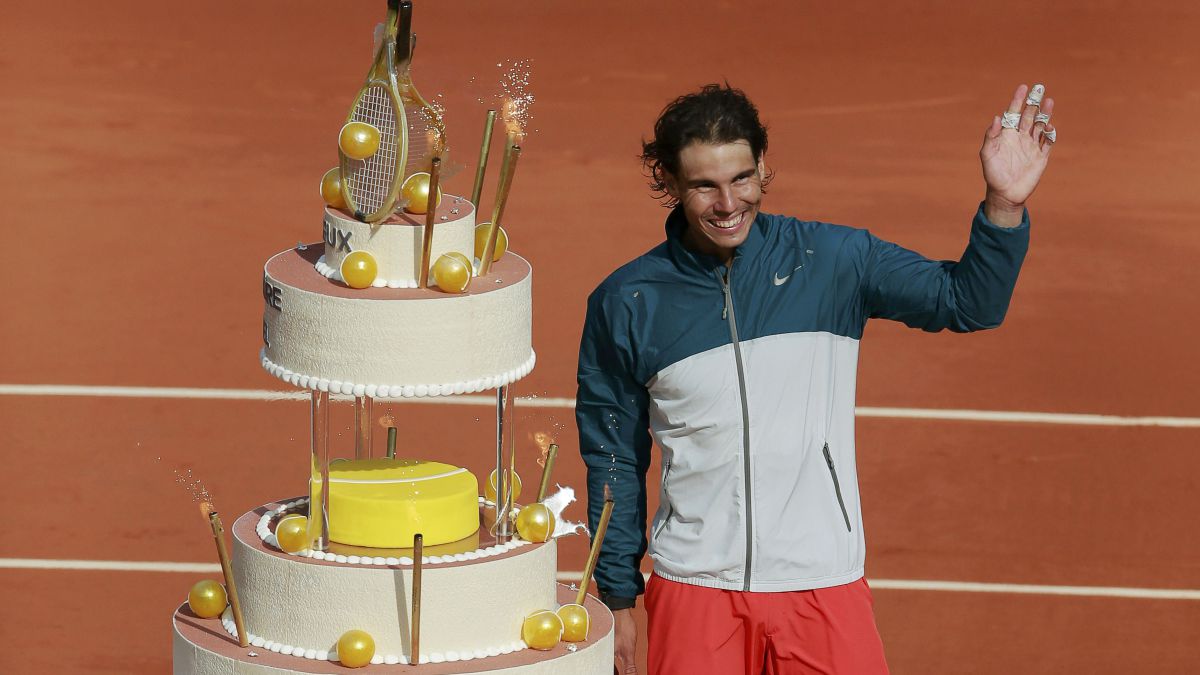 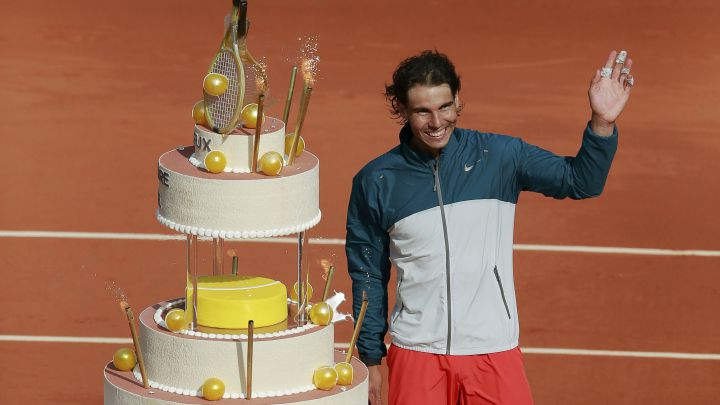 Rafa Nadal celebrates his 36th birthday today where he has done so 15 times in the last 18 seasons: at Roland Garros. The Balearic has never missed his appointment with the clay of Paris since making his debut in 2005 and there have only been two years when he went home before his anniversary: ​​in 2009 when he lost to Soderling in the round of 16 and in 2016 when he retired before playing Marcel Granollers in the third round. In 2020, the tournament was held between October and November.

The figures that make Nadal a tennis legend

– Only tennis player to win the same tournament 13 times. Rafa Nadal has the honor of being the only player who has been able to win the same title on the circuit up to 13 times and also in a Grand Slam tournament, Roland Garros. However, his feat is even greater, since he has also managed to win more than ten times in the ATP 500 tournament (Barcelona Open Banc Sabadell, where he has 12 titles), and in a Masters 1,000 (Montecarlo, where he has 11 trophies).

– Exceed 1,000 victories in the circuit. Nadal is one of the players who has accumulated the most victories on the ATP circuit with a total of 1,056 wins (including the 5 at Roland Garros) for 212 losses. Actively he is only surpassed by Federer (1,251 wins) and Djokovic is also close to him after overcoming the 1,000 win barrier with 1,005 wins.

– Together with Agassi, the only male tennis player with an individual Golden Slam. Unlike Federer and Djokovic, Nadal can boast of having the Golden Slam in his record, which consists of adding Olympic gold to the titles of the four Grand Slams, a feat that only the American André Agassi has achieved together with Nadal. , although none of them in the same year, a milestone that Steffi Graf has only achieved in 1988.

– King of the land. Nadal’s numbers on clay are scary. To date, and not counting the five matches this year at Roland Garros, Nadal has played 512 matches on clay, with a balance of 467 wins and 45 losses, with a winning percentage of over 91%. On this surface, Nadal is also the great dominator in titles, since he has won 62 trophies.

– When he has played after his birthday, he has won Roland Garros. Whenever Nadal has passed his birthday in the Parisian tournament, the Spaniard has won the tournament. In 2009 he fell to Robin Sodering in the round of 16 in a match played on May 31. In 2015 Nadal lived one of his most bitter birthdays when he fell to Djokovic in the quarterfinal match held on June 3. And in 2016 Nadal left due to injury before his birthday