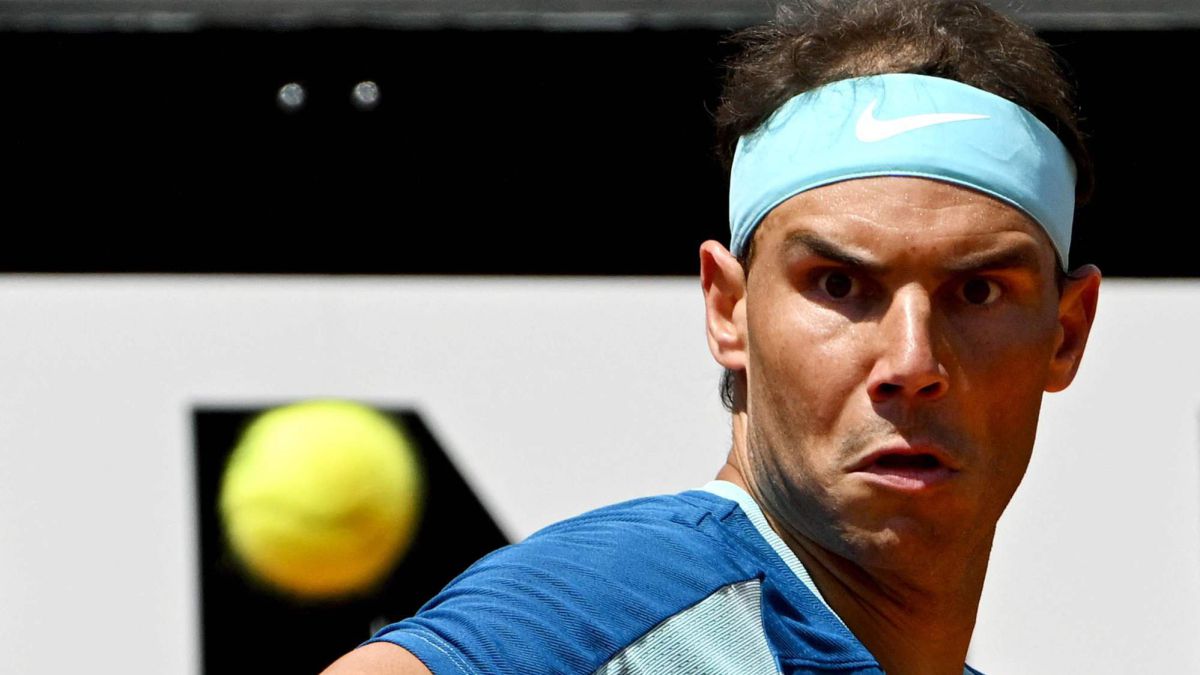 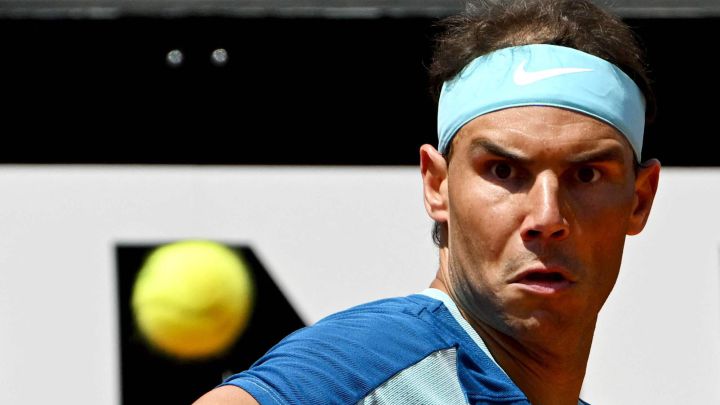 After beating John Isner in the second round of the Masters 1,000 in Rome, Rafa Nadal spoke to the media at a press conference in which he was inevitably asked about Carlos Alcaraz, a recurring theme that is beginning to be somewhat annoying for the Balearic, in a way because he considers that it does not benefit the 19-year-old from Murcia at all.

Training after the match: “I have spoken very clearly since I came back. I am in a bit of a hurry, because I have to find the best feelings as soon as possible. I need to recover things that I lost due to the injury. Work as much as I can to be ready in a couple of weeks. Of course, tomorrow It’s the priority right now. But at the same time, in the medium term, in the long term, I need to move on. The only way to give myself the chance to get back to the level I want to get back, or I want to reach, is to work. Today’s game is not It wasn’t that strong or physically demanding, so I felt like I could keep practicing a little bit more. That’s it. Nothing more.”

Shapovalov and 2021: “Last year I was very lucky. It was a game that he had in his hands many times. I don’t remember exactly, but it was almost a miracle. For me today it’s not about which player I have in front of me; it’s about trying to improve every day. Tomorrow is another day with the opportunity to play better. That is the main goal today. To be better and better, to try to reach a higher level every day. Tomorrow I am going to have a tough test with a great player. It is an opportunity to keep trying. That’s what I’m going to do.”

Remove points at Wimbledon: “I don’t have a clear opinion on it. I prefer not to give a clear answer. That’s all. There are some private conversations in the council about this kind of thing, something that I honestly think is not good to make public. The only thing we can do is to be in contact with Wimbledon and the rest of the ATP management to do the things that work best to protect every player in the ATP. In the end, that is our job: to protect the players and to work for the benefit of every player that we’re representing. It’s everything.”

Freeze Points: “I know maybe for you and for the press it’s something that’s important because it’s reality. But I’m here in Rome. Wimbledon is weeks away. Honestly, my thoughts, it’s not on what’s going to happen at Wimbledon. By the way, as I said, we’re working on the council to protect every player and work in the best interest of the players. What’s going to be fair or more or less fair for everyone, nothing is perfect. When things like this happen , nothing will be perfect because we need to know that it won’t be perfect for everyone. My personal opinion I’ll say in private, but it’s about the tour, it’s not about my opinion. Speaking of things that really affect many players, I think it won’t be well if I give my personal opinion here. We need to work internally and then let’s see what’s going on.”

Message to Swiatek in Australia: “She’s doing amazing things. Playing amazing and winning every single event she’s played in, I think the last four in a row. Winning Indian Wells and Miami in a row is a tough thing. I’m just happy for her. She’s a very spontaneous, natural girl. It’s good to have girls like that, good people like her being successful. It’s everything. Nothing more.”

Alcaraz better than Nadal at 19?: “I don’t know, man. And I won’t be able to talk every day about who is going to be or who is stronger at this point. I don’t even know what I was like myself. The only thing we can do is enjoy the career of an incredible player like Carlos. It will be better to stop comparing him to me. If he is able to win 25 Grand Slams, it will be amazing for him and for our country, and I will be happy for him. But let him enjoy his personal career. I enjoyed my personal career. I think I’m super happy with the way I was able to manage my tennis career. Is it his time now to manage his personal career the way he wants, right? We can’t spend all the time thinking about how it was, how it is today. “He is what he is. He’s fantastic. Probably in 2005, I won’t say myself that I was great, but I think I was pretty good too. That’s all. Different times. Different races. Different way of approaching things because times are changing. But let’s enjoy it. That’s all. Don’t l and put extra pressure. Don’t ask me every time. Every time you ask me, I’ll say the same thing. I am super happy to have an amazing player like him in our country. He is super good for our sport. Honestly, in a selfish way, as a spectator, to have someone like Carlos that we’re going to have the opportunity to enjoy his career for the next few years, I don’t know how many years, it’s great. But now I keep playing. I’m focused on trying to do the things I need to do. That’s it”.