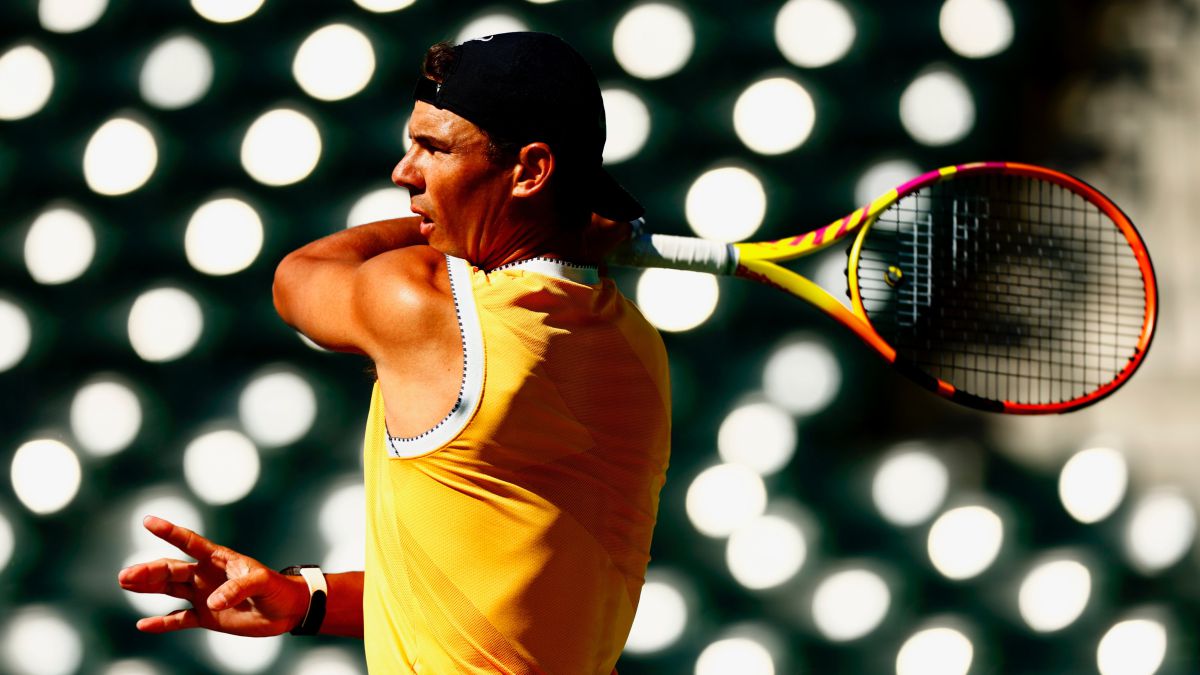 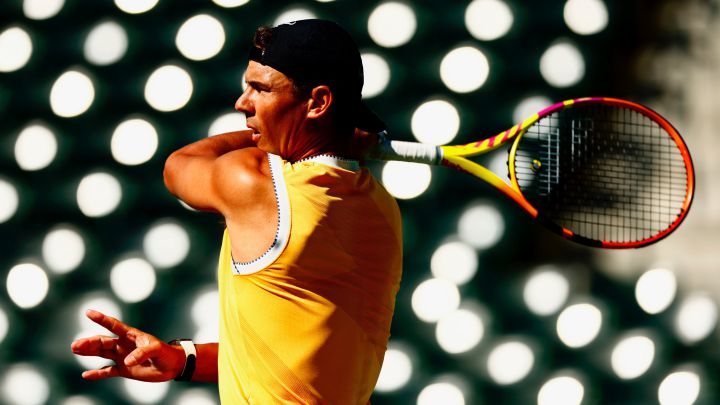 Rafa Nadal continues his adaptation work to the hard court and to the heat of the BNP Paribas Open in Indian Wellsthe first Masters 1,000 of the season (March 10-20) on the ATP circuit and one of Nadal’s favorite tournaments on American soil.

Nadal trained this Sunday on the hard surface of the central court of Indian Wells, Stadium 1, and under the sun, to continue preparing for the tournament after his great start to the season with the titles of the ATP 250 in Melbourne, the Australian Open and the Abierto Mexicano Telcel de Acapulco (ATP 500).

Pretty ideal Sunday morning if you ask us 😎

Nadal, who will be one of the great stars of the tournament along with Daniil Medvedev, Alexander Zverev or Stefanos Tsitsipas after the absence of Novak Djokovicreturns to Indian Wells three years after his last participation, when he was forced to leave before his semifinal match against Roger Federer in 2019 and after the tournament was canceled in 2020 due to the coronavirus pandemic and in 2021 he could not attend the tournament, then held in October, while recovering from his foot injury.

In addition, Nadal seeks in Indian Wells to get his fourth title in the Californian tournament, something he has not achieved since 2013. Nadal’s hypothetical victory would also allow him to equal Novak Djokovic as the tennis player with the most Masters 1,000 of the ATP circuit, since the Serbian has 37 to Nadal’s 36.