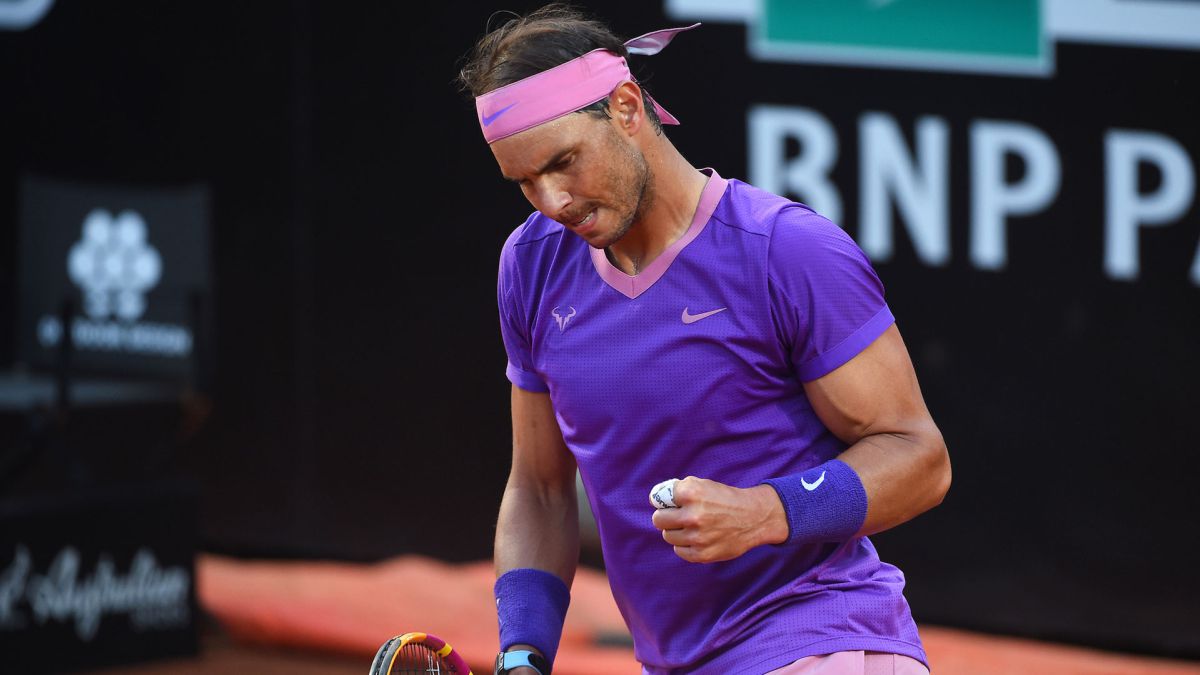 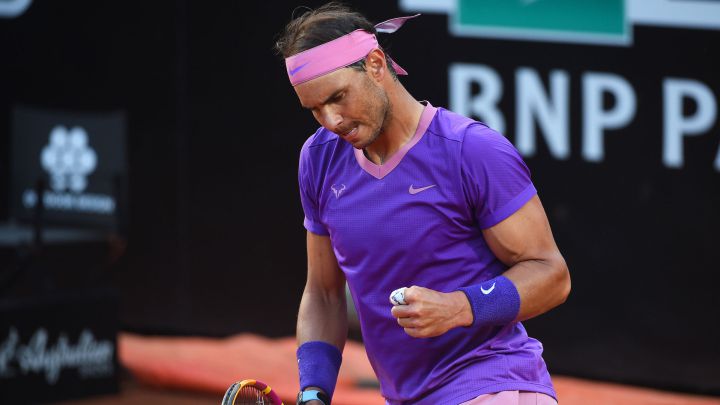 Happy for his important victory against Jannik Sinner in the second round of the 1000 Masters in Rome, Rafa Nadal offered an express press conference, with few quick questions and answers. The reason: that it was 21:40 and this Thursday he has to play in the third turn of the Centrale against Denis Shapovalov, a game that could start around 1:00 p.m. if the previous two, one from WTA and the other from ATP, go fast.

The Spaniard didn’t like that knowing and he said: “It’s a prestigious, trustworthy victory that allows me to play again tomorrow. Although I’m not happy about being put on third shift without a not before (not before), because it’s twenty to ten and I can play tomorrow at one. I will have to be ready at least by 11:30. It is exaggerated, really. It’s not right, it’s badly done, I say it as I think it is. “

Apart from this complaint, not anger, as he stressed, Nadal made a positive assessment of his debut in the tournament: “Positive game, I have done many things well, I have been solid against a very tough player. I am very happy. Sinner is very complete and improves all the time, you see it if you follow him in tournaments. His level is getting higher and higher”. The Spaniard briefly explained his approach to the Italian: “I tried to do well, have a good position on the court, because he has a great forehand and a very good backhand. He knows how to come back from tough positions, so I had to be focused all the time. “. And finally he referred to the playing conditions: “They were slow, much more than in Madrid, with the heavy ball and I was solid with the second serve. I played with control at all times.”