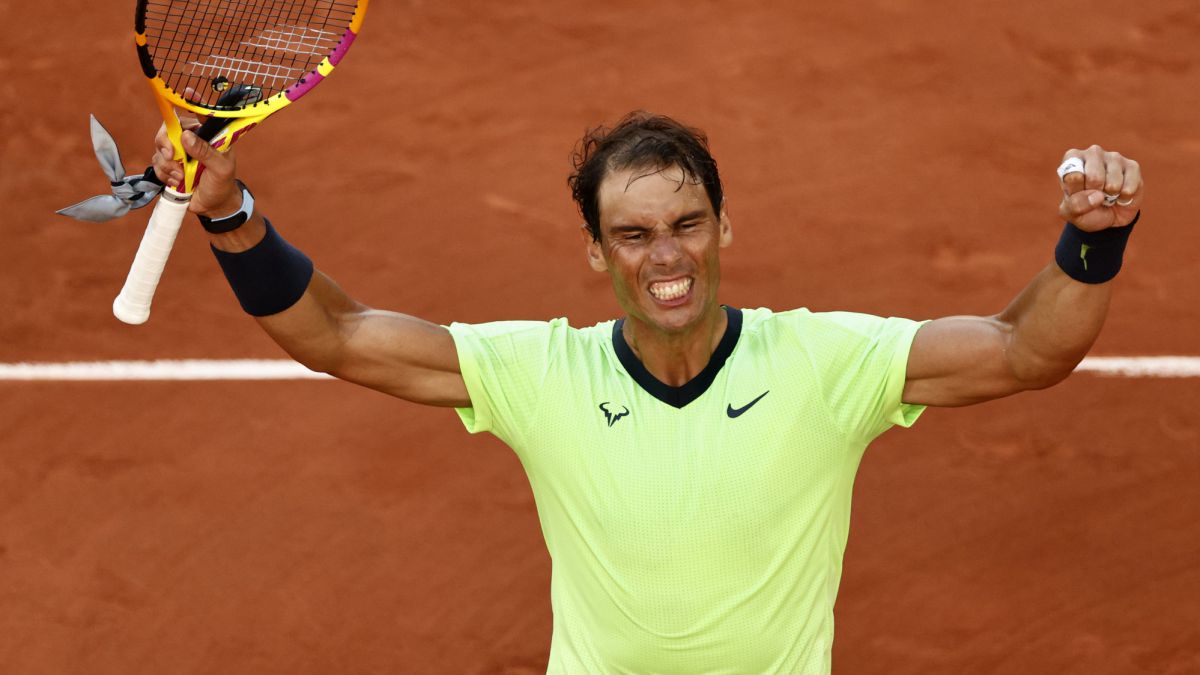 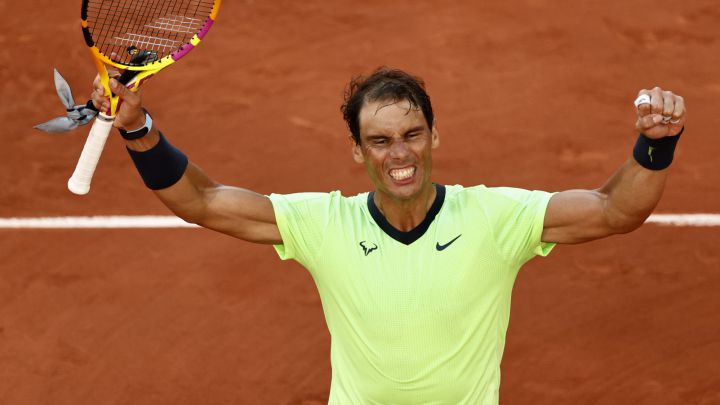 After beating Jannik Sinner in a match in which “from 4-3 in the second set” he believes he played “very well”, Rafael Nadal he attended to the accredited communications media for Roland Garros by telematic means.

The light: “I think the lights turn them on very early and they bother me when it’s still sunny, because there are shadows on the court and then they hit me directly from some angles. We had always played here without light. When I asked they told me it was from television, but the games have always been broadcast and they didn’t come on so soon. “

Young people and experience: “In the end what happened is that I won a match with a great tennis player. I am not happy only with the time between 2-0 and 3-5 in the first set. Then, except for the confusion of the second, I went in Up line and I played very well. You have to try that if the first set happens to me again, get it back sooner, not get to 5-4. When you do things with a little calm and well, that helps. “

How it looks in the tournament: “As you get closer to the final rounds, the difficulty increases. I think I’m fine and that there have been a lot of positive things over the last four weeks. We have to improve things, but above all keep what I’m doing well. I just need to avoid deconcentration, but I already said that this match was very important to me and I won it in three sets playing quite well. “

Schwartzman: “It’s always difficult to play against Diego and now he’s recovered after a clay season that wasn’t being good for him, so I’ll have to play like today if I want to have a chance to win.”

The serve: “I have made mistakes with the serve, especially with the second, but I am not uncomfortable as it happened in Monte Carlo and Barcelona. It is not a problem, I think it was more because of a lack of calm. I must accept it and move on. Tomorrow I can train him, but it doesn’t seem worrisome to me. It was not the fault of serving the breaks I have conceded, but of intensity “.