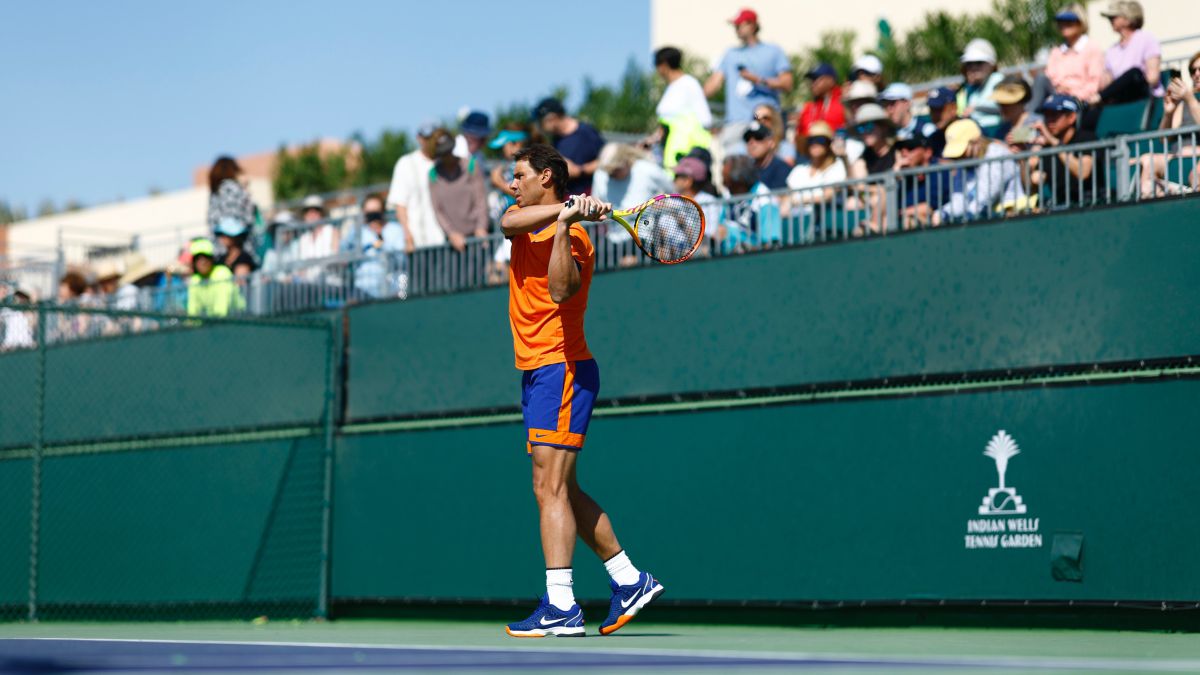 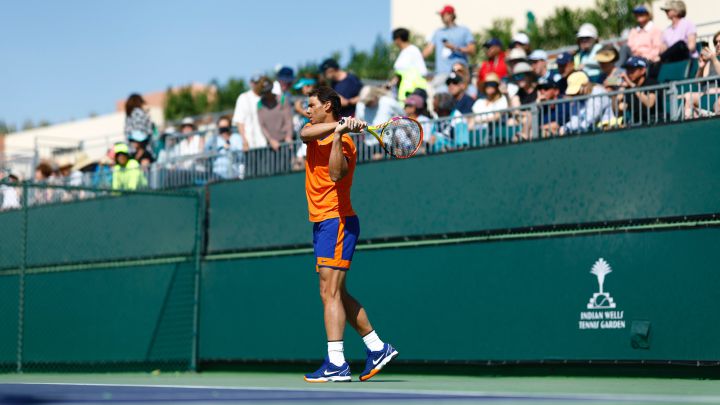 Rafa Nadal continues to prepare for his debut at the BNP Paribas Open in Indian Wells, the first Masters 1,000 and He continues to do so with demanding training sessions to claim his fourth title in California and his 37th Masters 1,000, which would allow him to equal Djokovic.

The Balearic tennis player, who this Wednesday trained with the also Spanish Carlos Alcaraz, and who this Thursday has learned that he will debut against the American Sebastian Korda (who won Thanasi Kokkinakis in the first round) He surprised everyone with a curious kit with an orange shirt and blue pants that he used this Thursday during training.

Nadal’s kit did not go unnoticed on social networks, as several users compared Nadal’s kit with the one worn by the character of Son Goku in the cartoon series ‘Dragon Ball’. In Indian Wells Nadal will not have to look for the seven dragon balls but he hopes that this kit will give Goku extra motivation to prepare for the tournament after his great start to the 2022 season with the conquest of the titles in Melbourne, Australian Open and Acapulco .