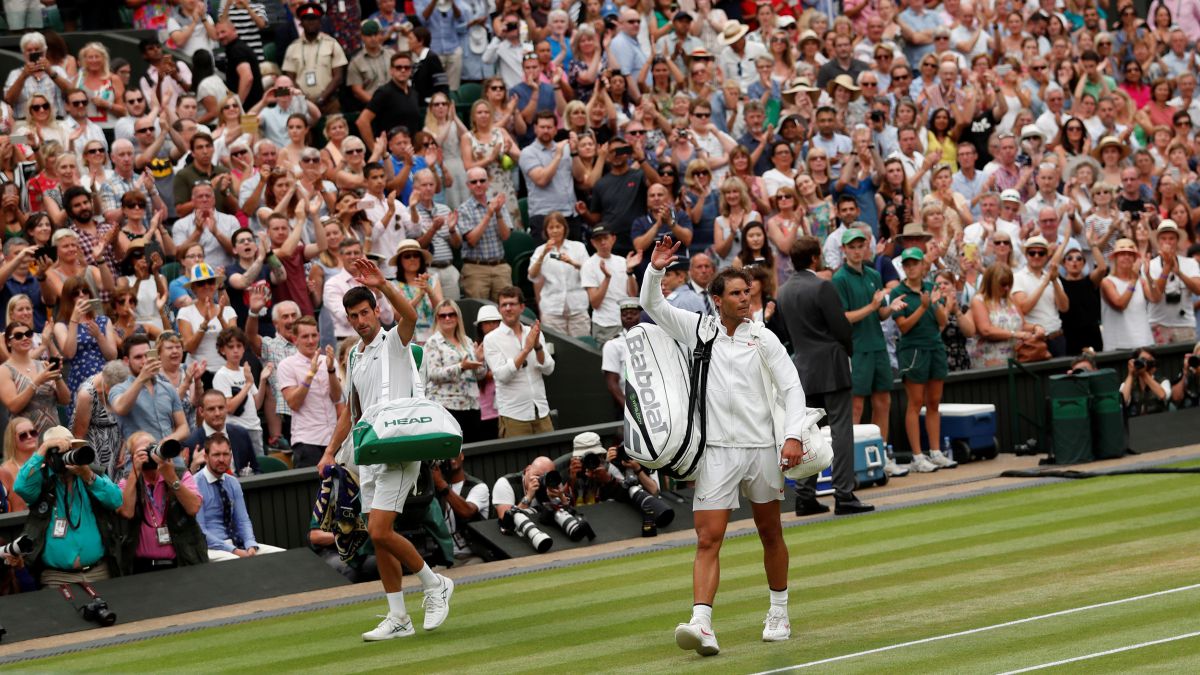 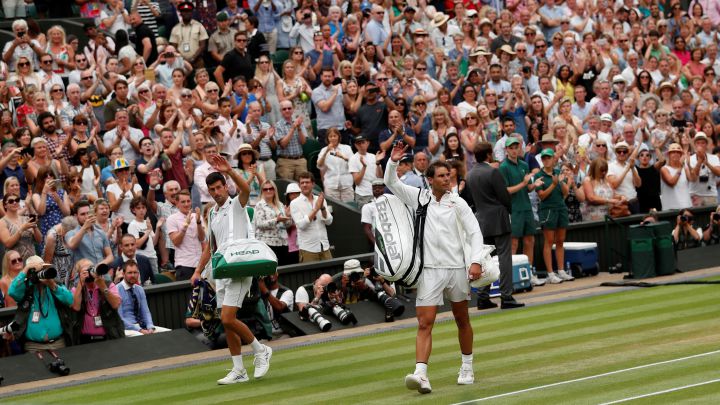 Wimbledon’s decision to exclude tennis players from Russia and Belarus from this year’s tournament due to the war in Ukraine It has become one of the most relevant topics in the press conferences that the great figures of men’s tennis have offered before making their debut this week at the Mutua Madrid Open.

One of those who wanted to comment on it was Rafael Nadal, who pointed out that it seems very unfair that these tennis players cannot play, although he also stressed that the most important thing is the people who continue to suffer in the war. “It seems very unfair to the players. There is little they can do, what is their fault for what is happening at the moment with the war. As a colleague, I can say that I feel very sorry for them and that I wish it wasn’t like that. We will see what happens in the coming weeks. There are things that are clear when the government puts in place some measures you have to follow them, in this case a recommendation has been given and Wimbledon makes its decision, the most drastic possible, without having to take it. It is an unfair thing for them, but unfortunately there is so much misfortune with what is happening that in the end what happens in our sport has practically no importance, there are people dying and suffering.

He also spoke about the situation of Russian and Belarusian tennis players facing Wimbledon Novak Djokovic, who reiterated that it is not a fair decision either and also analyzed how this absence of Russian players could affect the ranking. “I have spoken with some of the Russian players in Belgrade and obviously it is not an easy situation that they have been taken away the right to participate in one of the biggest tournaments, if not the biggest in the world. It’s hard. I understand that there is frustration. The ATP is going to analyze the whole situation and understand what can be done. I haven’t talked to people from the ATP, so I’m not sure about it. Going through something similar, though not quite the same, earlier this year for me tells me it’s frustrating to know that you can’t play. As I said, I continue to maintain my position that I do not support the decision. I think it’s just not fair, it’s not right, but it is what it is. They have the right to make the decision, and now I guess it’s up to the players’ council, the tour administration, to really decide together with the players what’s the best solution in this situation, if they keep the points, protect the points, take away 50% of the points or whatever. We had in recent years, due to COVID, some point reduction, and different models were put in place to allow non-playing players to keep their points. I heard that some of those models are still considered for these types of cases. But I’m not sure what’s right or what’s wrong, to be honest. I guess we’ll just have to wait and see what happens.”

Another outstanding racket that wanted to join the debate on the exclusion of Russian and Belarusian tennis players from Wimbledon was the Greek Stefanos Tsitsipaswho, like Nadal and Djokovic, believes that it is not right that they are not allowed to play. “What has happened has not been under the control of the players, especially from those who come from countries that are going to suffer more from the measures on participation in Wimbledon. It’s a very sensitive topic to talk about. I think it’s not right that they are not allowed to play, or so I think. They have not done anything wrong to, as I said, be automatically excluded from the competition.”