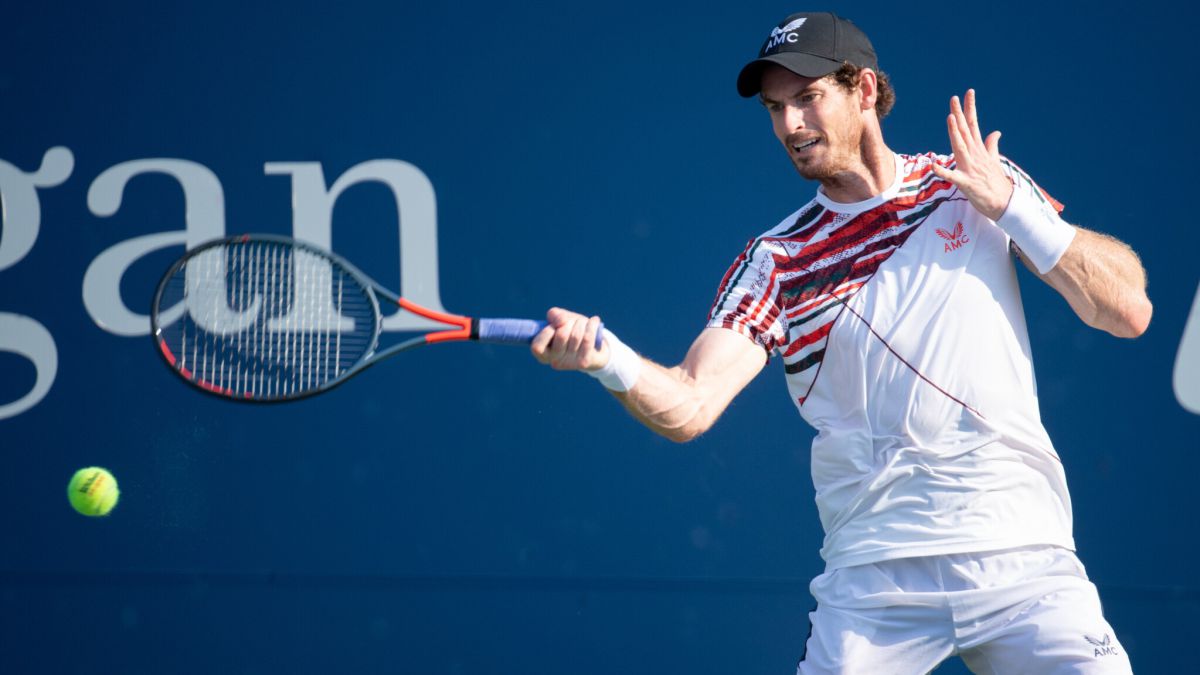 “I think the movement and his athletic qualities are maybe what sets him apart from other players, something you saw him when he was younger. He had incredible flexibility and was able to defend the corners extremely well, which I think makes him a little different perhaps from the other two. It’s not that Roger (Federer) and Rafa (Nadal) don’t defend very well, but the way Novak (Djokovic) moves is quite different. ” This is Andy Murray, who appeared at a press conference on Saturday, two days before his US Open debut, a very difficult commitment against the Greek Stefanos Tsitsipas, which will take place on Monday at 20:00 at the Arthur Ashe stadium.

The Briton was asked if he saw the enormous success that Djokovic has had over the years coming and if he imagined that one day he would be able to win 20 Grand Slams. Murray confessed that a few years ago he did not predict the sensational trajectory of the Serb or Federer, as much as that of Nadal. “I think Rafa from a very young age was always quite special, he was at the top of the game and won Grand Slams at a very young age. Maybe he was a little different.”said Sir Andy, before explaining what Djokovic was like in his early days. “Novak always had many qualities on the court, a very solid game. But I don’t think many people would have predicted that he would win 20 Grand Slams, or that he could achieve the calendar Slam here.” He has become a complete player. It plays very well on all surfaces. He has an underrated serve. He’s the greatest receiver of all time. ”Murray had a curious and interesting thing to say about Federer in relation to the Big Three debate: “I have talked to players who competed against Federer when he was 17, 18 years old. Many said he was very good, but they never expected him to do what he has done.”

The Scotsman spoke about his current tennis level. “Obviously I would like my game to be better. I have had opportunities in games against the best players in recent weeks and I have not taken full advantage of them. Maybe if I had, I would be sitting here with a slightly different version of things. I would like to be playing and doing better. “

Murray was asked about the fact that US Open spectators have to be vaccinated to enter the courts. and the conflict and the differences that can be generated in the circuit between the players who have given the vaccines and those who have not. The British foresees that “There will be many quite long and difficult conversations with the organizations and all the players involved to try to reach a solution”, because those who are vaccinated “will be able to move more freely than the others.” He is a supporter of protection and explains why: “Ultimately, I guess the reason we’re all getting vaccinated is to take care of the general public. We have a responsibility as players who travel the world to take care of everyone else as well. I am happy that I was vaccinated. I hope more players choose to do it in the coming months. “