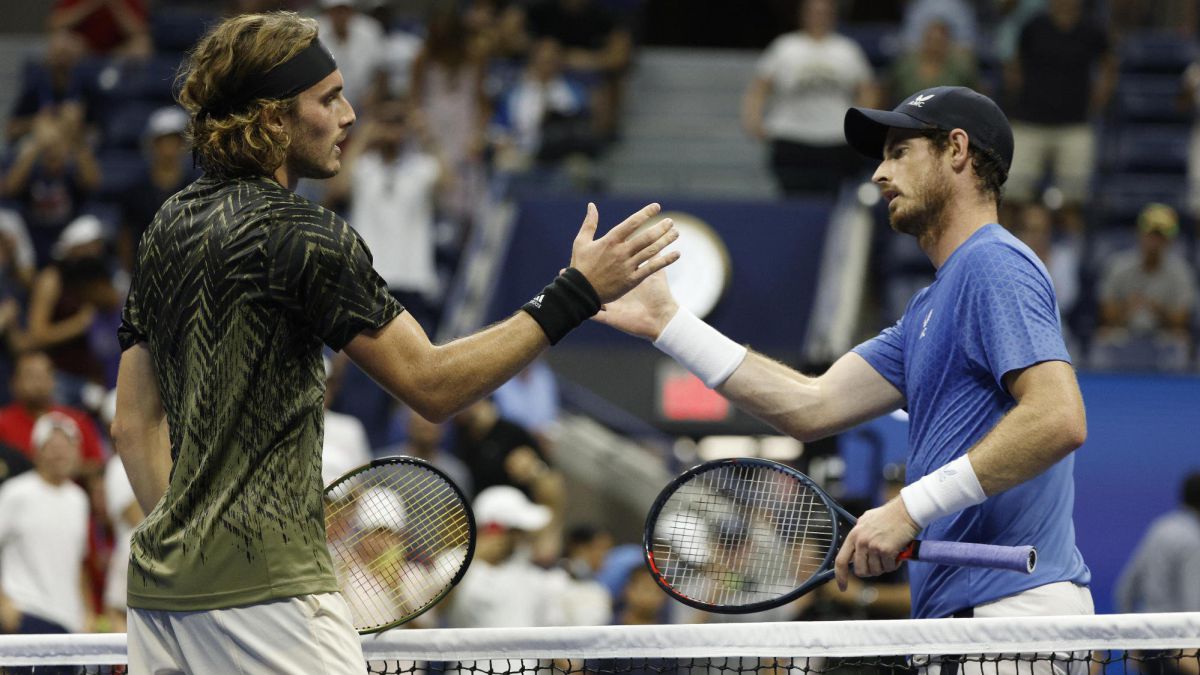 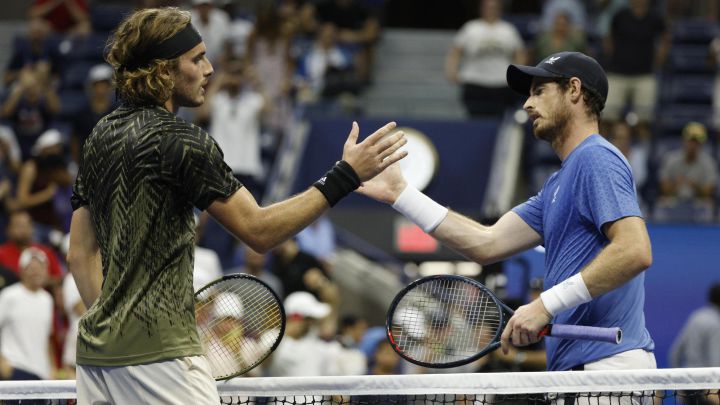 Andy Murray was very close to giving one of the great surprises of the day at the US Open after falling to Greek Stefanos Tsitsipas in five sets in a match in which the Briton went on to win 2-1 but where he was affected by the long breaks requested by the Greek at the end of the third set and during the fourth set.

Murray himself confessed at a press conference how the long breaks requested by Tsitsipas during the game affected him, something that he nonetheless expected to happen.. “It doesn’t bother me that he left the court, but the time he was away did. I talked to my team before the game about it and said I expected him to do it and that we would prepare if things didn’t go well. I tried to do it. The problem is. that you can’t stop the game like that because it affects you physically. When you’re playing a brutal game like this, you know that if you stop for seven or eight minutes, you get cold. You can prepare mentally as much as you want, but it is a fact that physically affects you when you take a long break and more if it happens several times in the game “.

Murray doubts why Tsitsipas asked for this break when, in the final stretch of the game, he managed to resist. “I think he asked for medical time after he won the third set. Also in the fourth set, when he had an advantage, he asked to go, I don’t know whether to change the racket or what he did. But yes, it cannot be a coincidence that this happens at that time. I don’t think I had a problem. The match lasted two more sets and a couple of hours and he was fine moving well. “

The Scotsman also confessed that he believes that this action by Tsitsipas did have an impact on the result of the match and assured that he has lost all respect for the Greek. “Yes, I think it is disappointing because I feel that this influenced the outcome of the match. I am not saying that I necessarily had the match won, but it did influence what happened between these breaks. He’s a brilliant player and he’s great at playing. But I don’t have time for this and I’ve lost the respect I had for him. “

Murray also wanted to reveal that this issue of breaks is being addressed in the meetings of the Players Council, although no decision has been made at the moment. “I don’t think the judges can walk because the rules are there. But I sit on the players’ council and we talk about it all the time, about changing these rules, trying to make it less easy to manipulate them. We have suggested that if you take a medic time or a break before serve is after you’ve lost the game. Another couple of things we’ve discussed is having two five-minute breaks during the game. There are several suggestions … What do I think? Do you think that is normal? Do you think it should change? Do you think it’s okay? I dont know…”

Murray was also asked if he thinks Tsitsipas repeated the maneuver he allegedly used in Cincinnati, where Zverev accused him of receiving instructions from his father and coach via cell phone. “I think Tsitsipas exaggerated it a lot, that’s what I feel. But if everyone feels that this is fine and that there is no problem, then the only one who is not being reasonable is me. I think it is silly and he knows it too. . I don’t think he was doing what he supposedly did in Cincinnati, I have no idea about that and I’m not accusing him of that. He knows. The other players know it. I discussed it with my team before the game because I knew it was going to happen. You can argue that that shouldn’t affect me. But it is difficult when you are playing a brutal game in these conditions to have those breaks. Physically you cannot prevent that from affecting you. Mentally yes, but physically you can’t. “