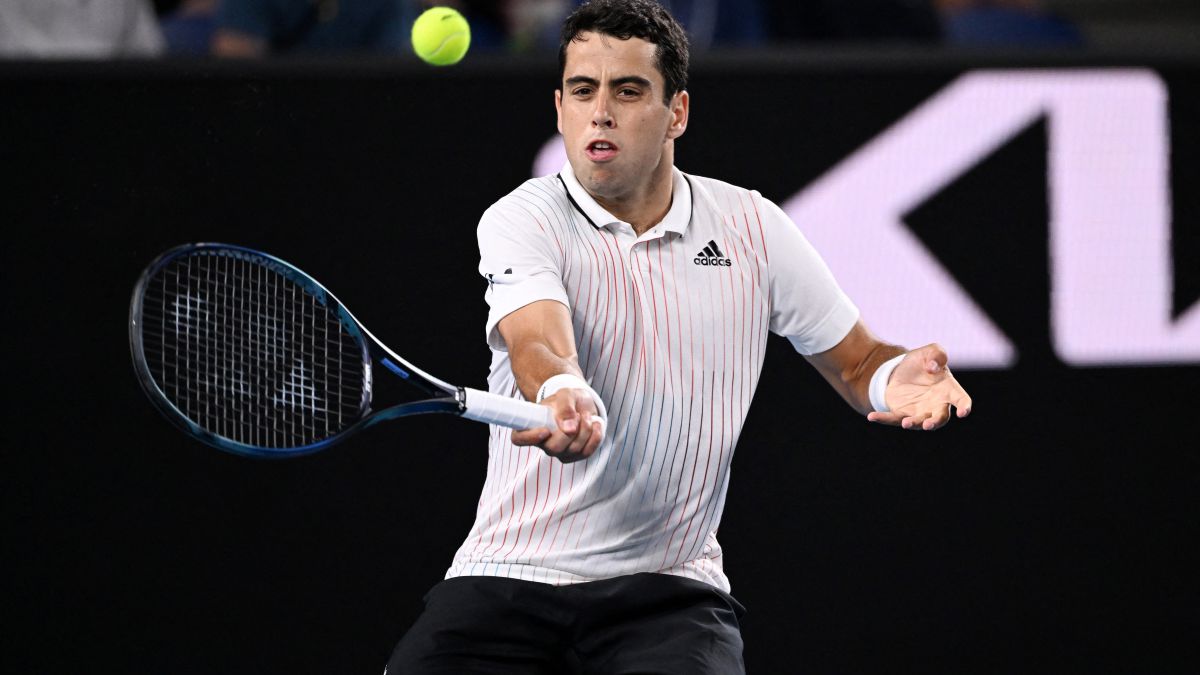 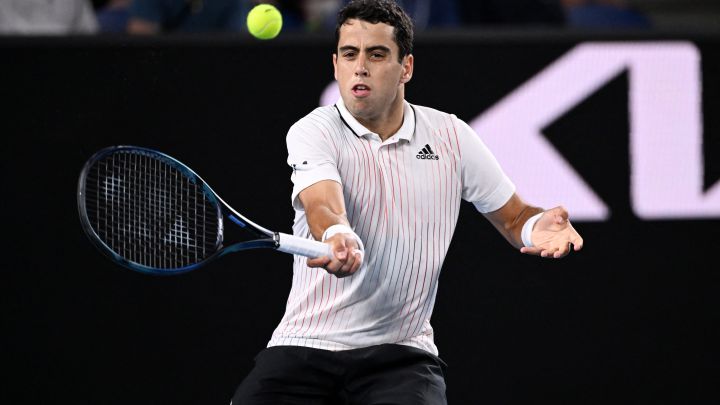 Mixed luck for the two Spaniards present in the preliminary phase of the Indian Wells Masters 1,000 in search of a place in the final table of the first Masters 1,000 of the year. Jaume Munar will be able to fight for that place while Feliciano López said goodbye to his options after falling in the previous one.

Munar is still alive in his fight to be in the final table of Indian Wells after beating the American Bruno Kuzuhara 6-1 and 6-4 after an hour and 27 minutes of play. The Spaniard played a very solid match based on his great success with the points won with his serve (82% with the first and 56% with the second) in addition to saving four of the five break balls he had to face and taking advantage of 4 of the 11 he had. Now Munar will face Australian Aleksandar Vukic in the decisive match, who beat Italian Salvatore Caruso by a double 6-2.

The one who could not go through to the decisive match was the other Spaniard in the running, Feliciano López, who despite getting ahead on the scoreboard, fell to the American Christopher Eubanks 4-6, 6-3, 7-5 after nearly two hours of play. ‘Feli’ stood up but was overwhelmed by Eubanks’ 18 aces and suffered the four breaks that the American got, who will now seek a place in the final draw against the Portuguese Joao Sousa.