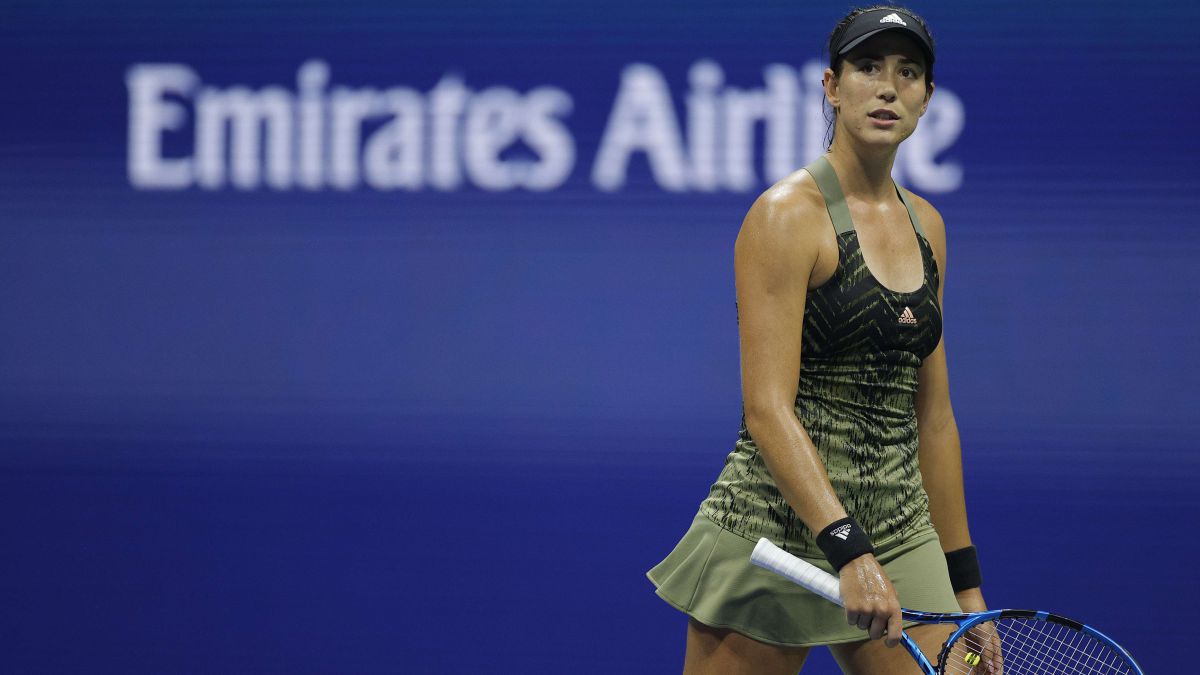 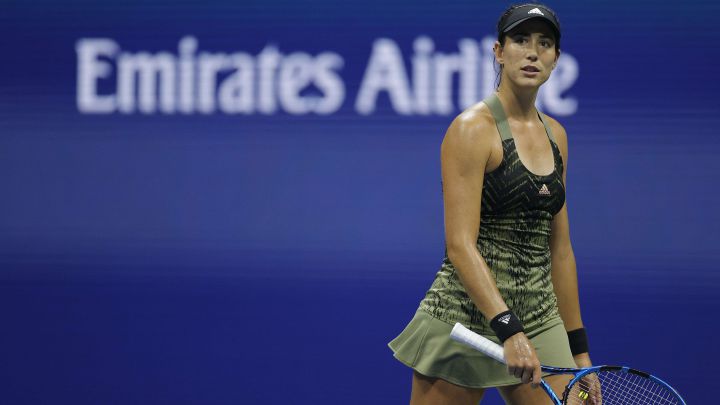 “When you play well, you are happy to play the court, you are happy to work. I maintain the same energy that I had in Chicago and hopefully I can extend the victories here even more.”he said at a press conference.

“To stand with a title just before the end of the season I think it is a great satisfaction,” he added. about a victory that he considers “a step forward” and “quite a reward” at this point in the year.

Muguruza starts as the fifth seed in the BNP Paribas Open tournament, popularly known as Indian Wells and that is played in the Californian desert until next Sunday, October 17.

The Spanish now occupies the sixth place in the WTA ranking.

Nevertheless, Muguruza said she is not “with a calculator in hand” to see how many points she needs to sneak in as one of the top eight in the world at the 2021 WTA Finals, to be played in Guadalajara (Mexico) in November.

With your feet on the ground, the tennis player showed her satisfaction to return to Indian Wells, a tournament that, due to the coronavirus, had not been played since March 2019.

He also stressed that will have to adapt this year to “the new conditions” of Indian Wells, which was usually played in March and which is now celebrated in October with “more heat.”

The return of Indian Wells is marked by the absences since in the women’s team there will not be even the number one in the ranking, the Australian Ashleigh Barty, nor the two, the Belarusian Aryna Sabalenka.

In the same way, Stars like Serena Williams or Naomi Osaka won’t hit the Indian Wells Tennis Garden courts either from the Coachella Valley in California (USA).