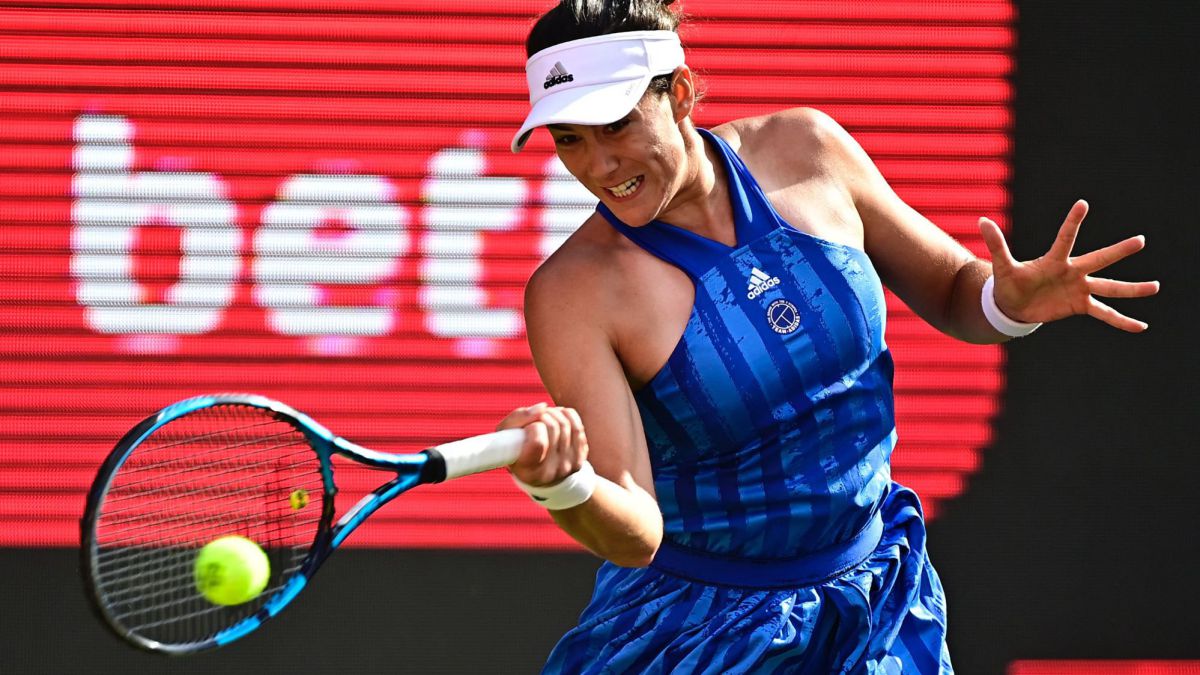 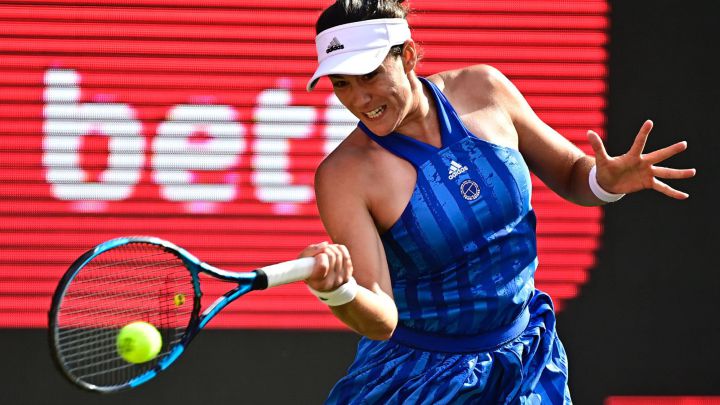 The Spanish tennis player Garbiñe Muguruza, sixth seed, is already in the quarterfinals of the Berlin tournament after beating the Kazakh Elena Rybakina this Thursday in two fast sets (6-4 and 6-3). Muguruza, number 13 in the world, canceled the powerful serve of his rival, who scored 11 direct aces, with a remarkable game to the rest. The Spanish converted 4 of the 5 break points she had to certify her second consecutive victory on grass, a surface on which she had not competed since 2019, at Wimbeldon.

After his victory in the Dubai tournament, Muguruza is chasing his second title of the season in Berlin, the ninth of his career. On her way to the semifinal she will meet French Alizé Cornet who beat Canadian Bianca Vanessa Andreescu 7-6 7-5 in the round of 16. In the three confrontations between Garbiñe and Alizé, the balance is 2-1 in favor of the Spanish. Muguruza, visibly happy for the victory, said at the foot of the court: “I played well despite the heat we had. The serve was very good and I am happy with the fighting spirit that I showed on the court.”

In the rest of the matches of the day, the Russian Liumdila Samsonova beat her compatriot Veronika Kudermetova by 6-4 and 6-3 and the Belarusian Victoria Azarenka, seventh favorite, beat the German Angelique Kerber by 6-3 and 7-5.