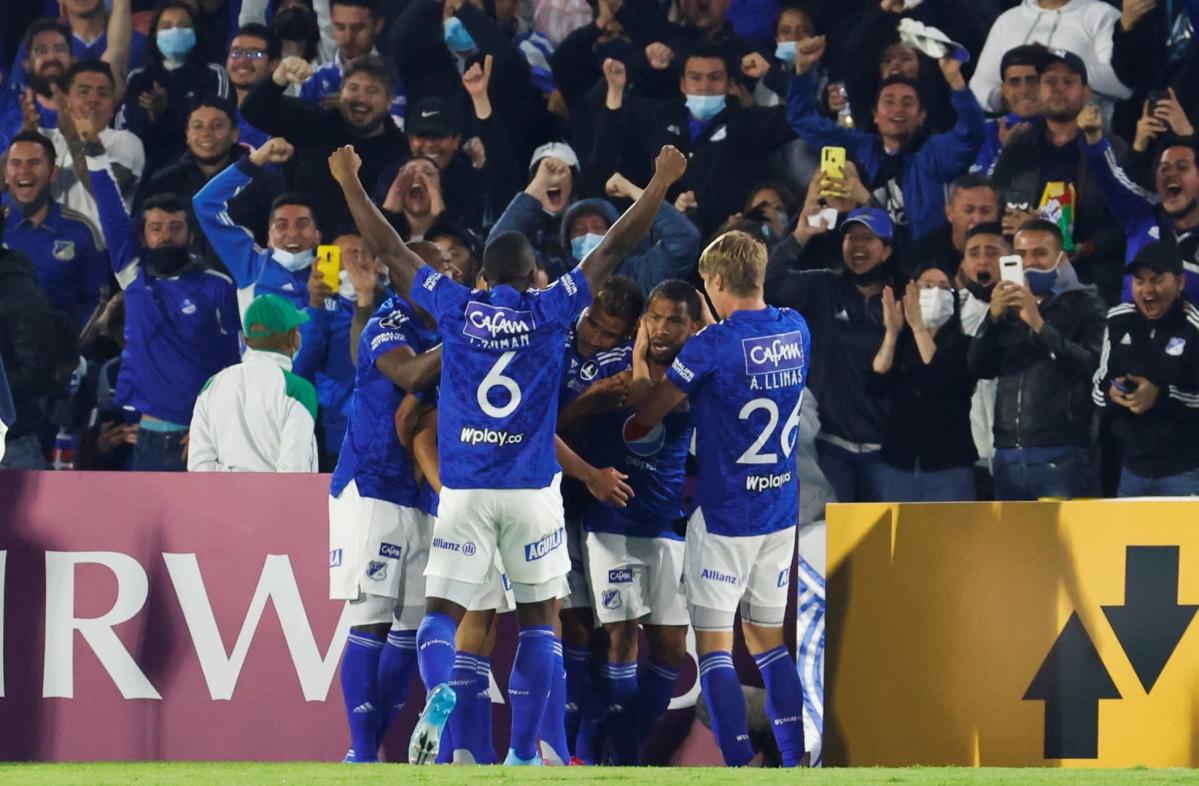 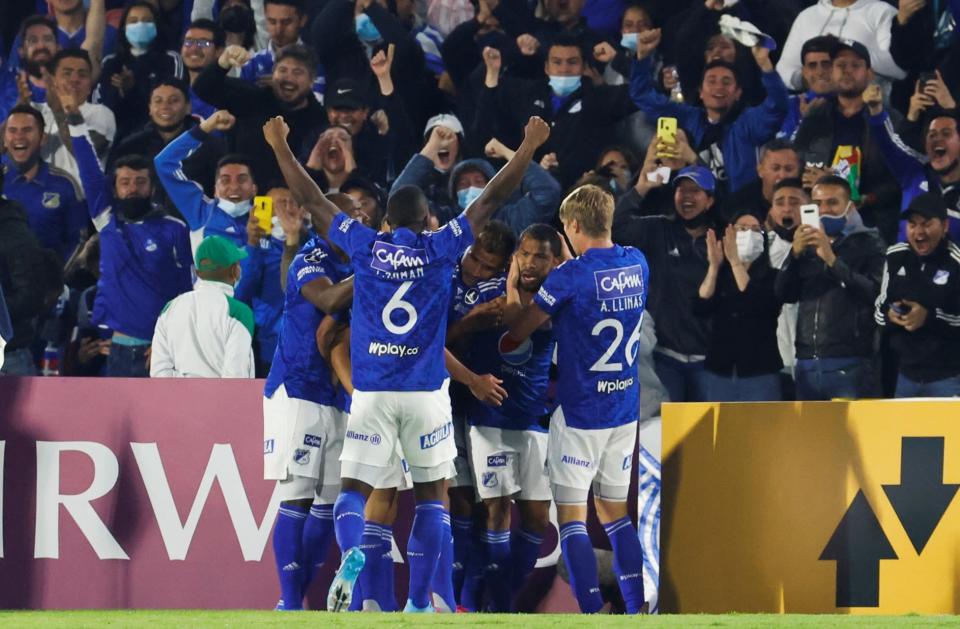 Bogotá, Apr 24 (EFE).- El Millonarios beat Santa Fe this Sunday 2-1 in the capital’s classic on date 17 of the Colombian soccer league, thanks to an own goal by “Los Leones” with which reduced their chances of qualifying for the semifinal home runs.

Under a tenacious downpour, Argentina’s Martin Cardetti took the field ready to get the three points they needed to not complicate their classification and began to suffer in the 21st minute with a goal by Diego Herazo from the center of the area.

“The Cardinals” managed to raise the tension by equalizing Neyder Moreno in the 64th minute, but they failed to win the classic after an error by white-haired defender Franciso Meza that conceded at his own goal.

TIE OF THE NATIONAL ATHLETIC

Millonarios is thus once again at the top of the table, with 35 points, after yesterday’s tie between Atlético Nacional and Once Caldas (which is seventh with 25 points) and which left it second with 34 points, waiting for the end of the match between the third party, Deporte Tolima, against Alianza Petrolera.

The rest of this Sunday’s matches ended with a draw between Jaguares de Córdoba and América de Cali, while Deportivo Cali lost 0-1 against Rionegro Águilas and Envigado managed to concede two goals to Deportivo Pereira, who could only mark one.

For its part, Independiente Medellín managed to play its cards well yesterday and take a juicy three points by beating Atlético Bucaramanga 3-2, which put them fourth in the table (with 30 points), followed by Envigado (with 27 points) and Junior (with 26 points).

FIGHT IN THE STANDS

Precisely in the match of this last team against Unión Magdalena that took place in Santa Marta this Saturday, the worst scenes of the day were experienced, when groups of fans of the two teams attacked each other with stones and chairs in the stands, which caused the game to be abandoned.

Several people were injured during the fight, in which supporters and people who wanted to flee the situation invaded the field, and one of them, a fan of Unión Magdalena identified as Brandon Gustavo Somosa, died in a clinic in Santa Marta where he was transferred after receive several stab wounds during the riots, according to local police.

“How sad that they cannot enjoy soccer in peace (sic),” said the mayor of Santa Marta, Virna Johnson, who reported on her Twitter account that there were three detainees and that an economic reward would be given to whoever provides information about those responsible.