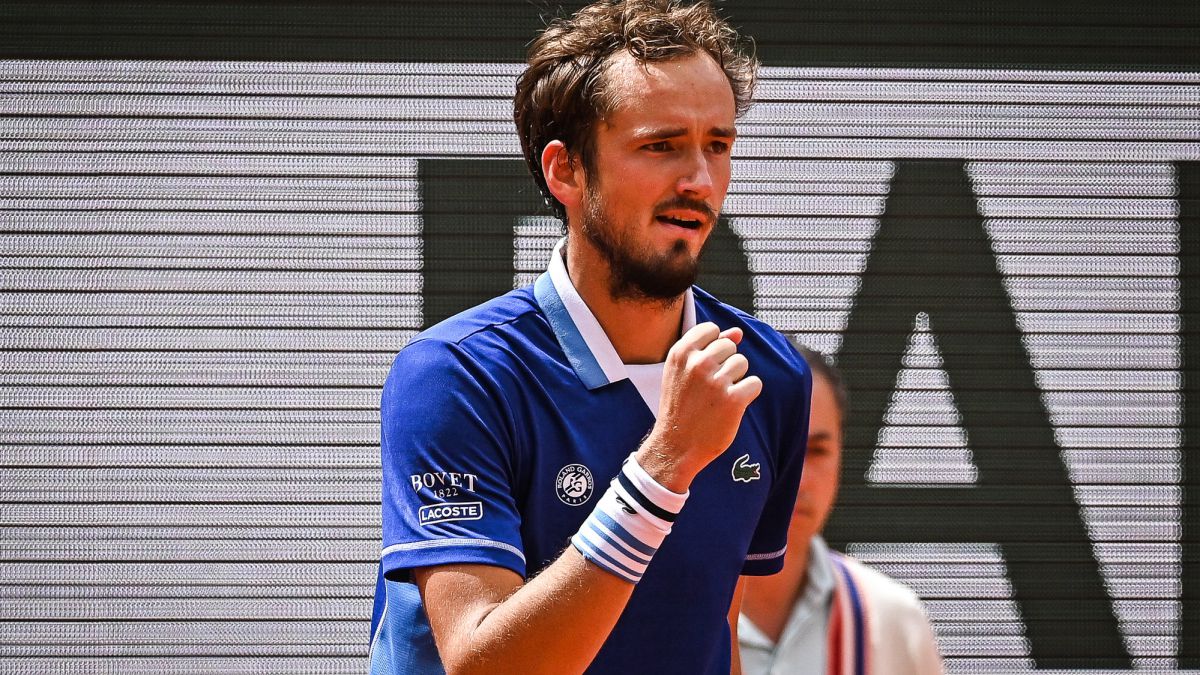 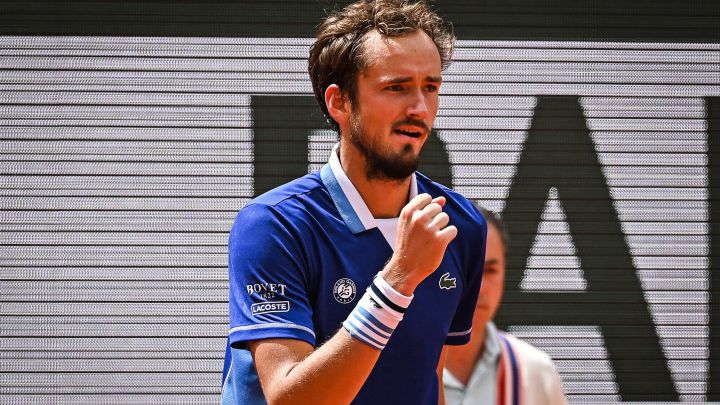 Despite being number two in the world, Daniil Medvedev came to this Roland Garros with a low profile, without generating high expectations. After undergoing surgery for a small herniated disc, the Russian missed practically the entire clay court tour, reappearing last week in Geneva with a loss to Gasquet. With only one match played on clay, Medvedev landed in Paris to participate in a tournament that has never been particularly good for him (four defeats in the first round and a quarterfinal). Despite this, he is already in the third round, and in his first two games he has shown a convincing level.

Today, Medvedev has easily beaten Serbian Laslo Djere, who a month ago had Djokovic on the ropes. The Russian has prevailed in two and a half hours by 6-3, 6-4 and 6-3, and only for the second time in six appearances has he reached the third round of Roland Garros (record of six wins and five losses). In addition, he has not dropped a set in the two matches held this year. Djere has already beaten Medvedev once on clay (in Budapest 2017), and now the balance between the two is even. Despite the victory, the Russian has given up a serve in each of the three sets, although he has been especially effective on return, achieving seven breaks. Daniil’s rival in the third round will be another Serbian, Miomir Kecmanovic, seeded 28th, who today eliminated the Kazakh Bublik in four sets.

Medvedev’s potential rival in a hypothetical round of 16 continues to be the Croatian Marin Cilic, who this Thursday has got rid of the Hungarian Marton Fucsovics with a comeback included (4-6, 6-4, 6-2 and 6-3) in almost three hours of game. The former world number three was only broken once in the three sets he won. Being the executioner of two Hungarians (in the first round he beat Balazs), Cilic awaits the winner of Simon-Johnson in the third phase. Roland Garros is the Grand Slam that has historically been the worst for the Croatian, and it is the only one in which he has not reached the final (his best result is two quarter-finals), and his winning percentage is 64% .

Two other of the main favorites on this side of the draw also advanced to the round this Thursday without too many problems. The Norwegian Casper Ruud, seeded 8th, beat the Finnish Ruusvori in two hours (6-3, 6-4 and 6-2), very nervous with his serve (seven double faults). Ruud thus reaches the third round, a phase in which he has been eliminated for the last three years. His opponent will be the Italian Lorenzo Sonego, who has beaten the Portuguese Sousa in three sets. The Pole is also making steady progress Hubert Hurkacz, seeded 12th, after beating Italian Cecchinato 6-1, 6-4, 6-2 in just half an hour. Hurkacz has not conceded a single break point to his rival, and in his fifth participation at Roland Garros he reaches the third round for the first time. Belgian David Goffin will be measuredwho continues to recover his best version and today has beaten the American Frances Tiafoe in four sets.