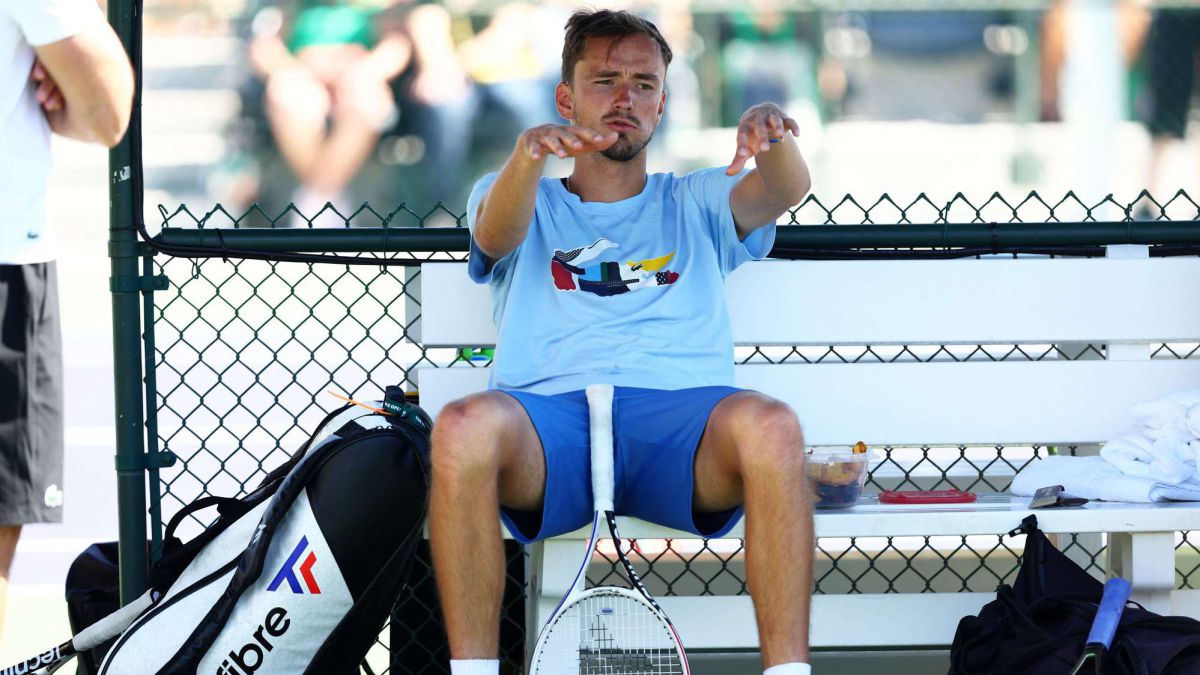 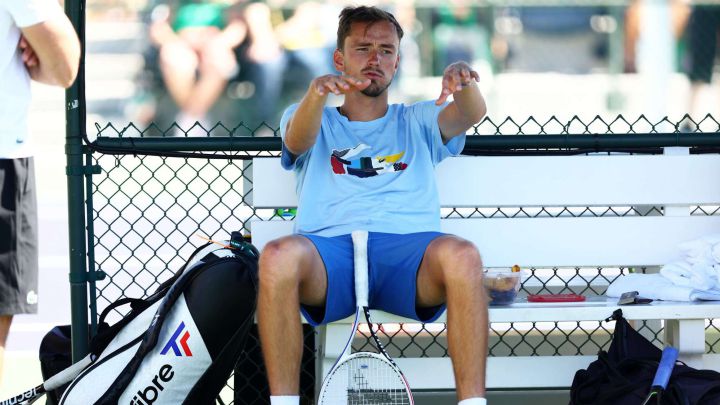 Daniil Medvedev will compete with double pressure in Indian Wells: on the one hand, he is the first seed and, therefore, a great favorite to win the title; and on the other, he will have to defend his privileged position as number one in the world. The Russian needs to reach at least the quarterfinals of the US Masters 1,000 if he wants to continue on the throne. Otherwise, Novak Djokovic, who will not participate in this one or in Miami because he cannot enter the United States without being vaccinated, will recover it without playing. “I think it’s a lot of pressure, but at the same time a lot of motivation. I’ll try to do my best. It is the same as in all the tournaments you play. You always try to win as many points as possible.”warned the Muscovite on the media day.

Medvedev accumulates 8,615 points and takes 150 from the Serbian, but the ATP will discount next week the 250 of the title he won last year in Marseille and that he did not defend this season. The classification, however, will not be published next Monday, but on March 21, when Indian Wells ends, whose men’s draw starts this Thursday. Due to the pandemic, there is a date gap between the 2021 tournament editions, which in many cases moved their usual position on the calendar, and those of 2022with the schedule already normalized.

As the previous edition of Indian Wells was played in October, the points achieved by the tennis players at that time and who do not manage to defend will not be deducted now. Yes, those in Miami from April 4. There Medvedev won 180, while Djokovic did not participate. That is why the Muscovite could regain control of the ranking in Florida if he loses it these days. The fight will be continuous in the remainder of 2022.

Zverev and Nadal, on the prowl

And watch out for Alexander Zverev and Rafa Nadal, who will be on the lookout in case the champion of the last US Open fails. The German would add 8,015 if he wins in the California desert and the Balearic, 7,515 if he is the winner. He will also be able to add up to 1,000 points if he wins in Miami, because he did not attend this event in 2021 and it was not held in 2020.