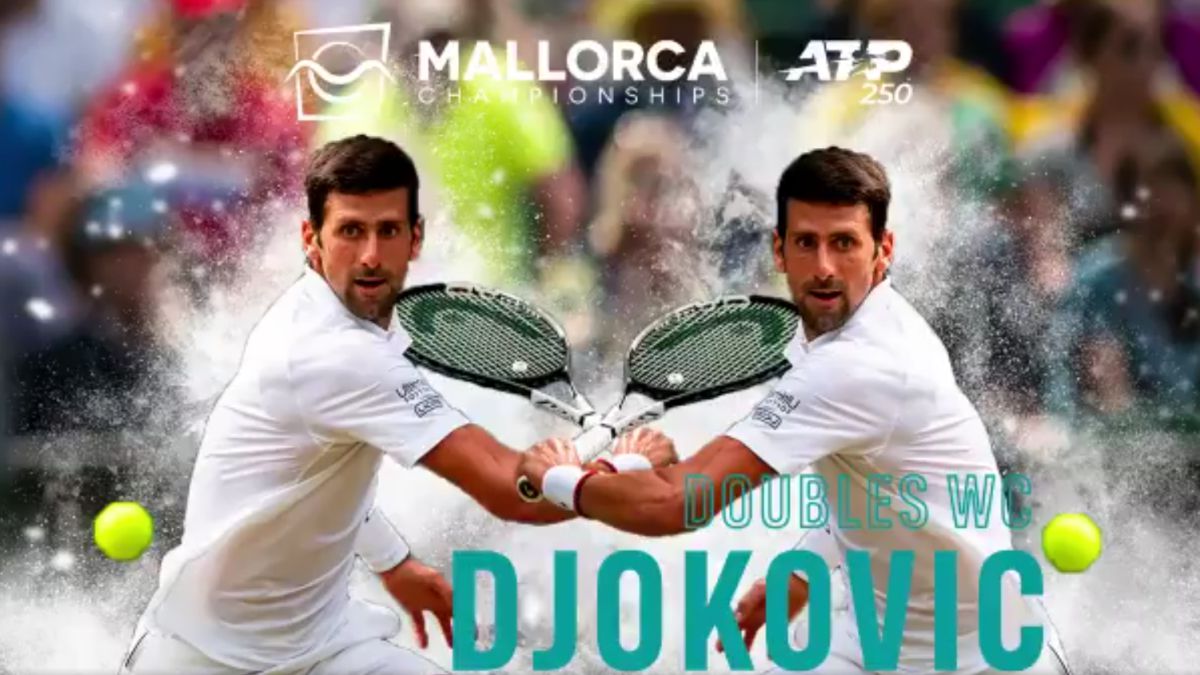 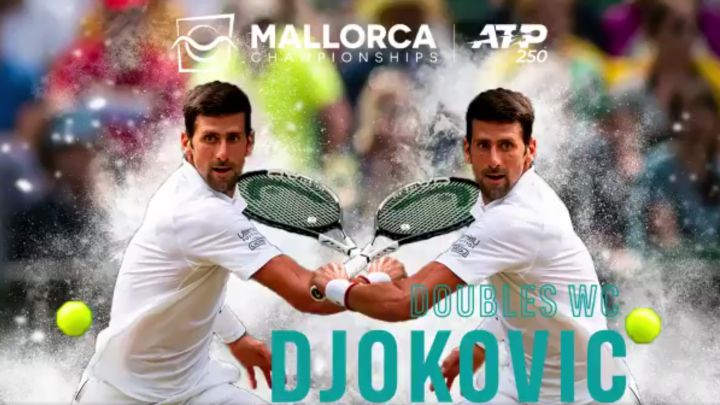 The Mallorca ATP Championships will feature the current world tennis numbers 1 and 2, Novak Djokovic and Daniil Medvedev, after the Russian has accepted the invitation of the organizers to be part of the line-up of players who will compete on the natural grass of the Country Club of Santa Ponsa between June 19 and 26.

Medvedev, in singles, and Djokovic, in doubles, will compete against great rivals, such as the Austrian Dominic Thiem (5), the Australian Nick Kyrgios, the russian Karen khachanov, Norwegian Casper Ruud, the Argentinian Guido pella and spanish Pablo Carreño, among others. All of them have chosen the grass of the Mallorca Country Club to complete their set-up for the third Grand Slam of the season that starts on June 28 at Wimbledon. According to the organization of the Balearic tournament, “the identical conditions regarding the London tournament surface, counting on the supervision of those in charge of the All England Lawn Tennis Club, it is undoubtedly a point in favor “to gather a luxury lineup in Mallorca.

He stresses that Medvedev “has raised the bar to the second step of the ATP podium thanks to results such as the Australian Open final in February, raising the Nitto ATP Finals and Paris-Bercy Masters 1000 titles in November last year and reaching the quarterfinals for the first time at Roland Garros the week before. “