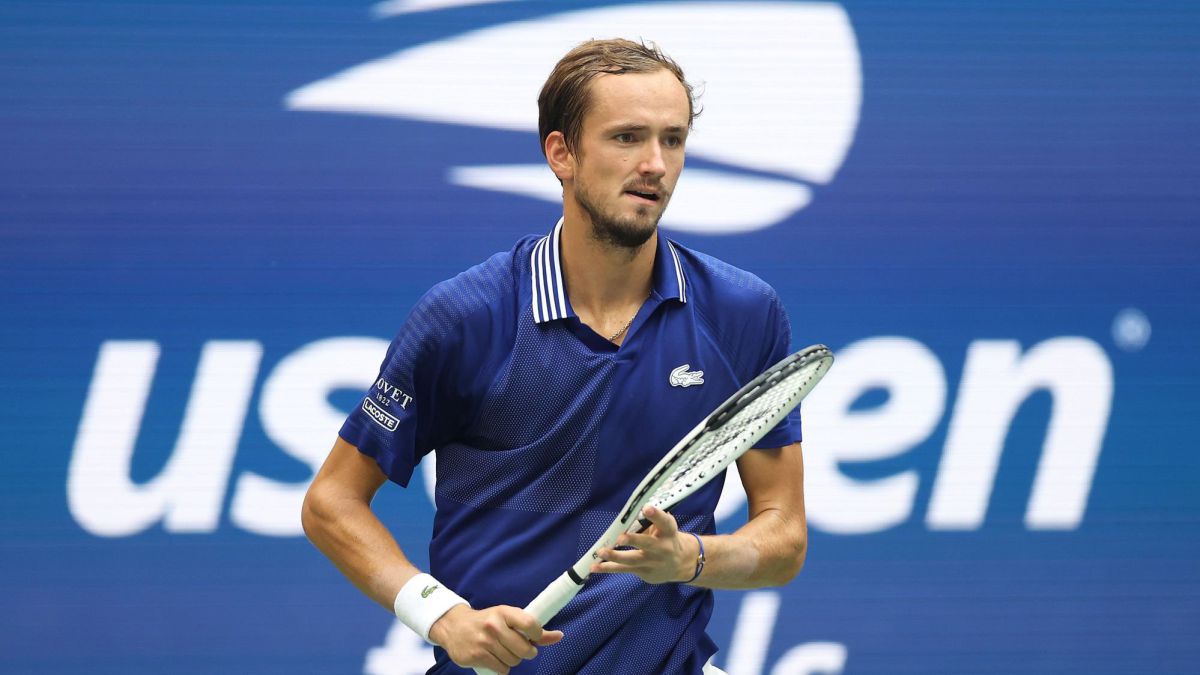 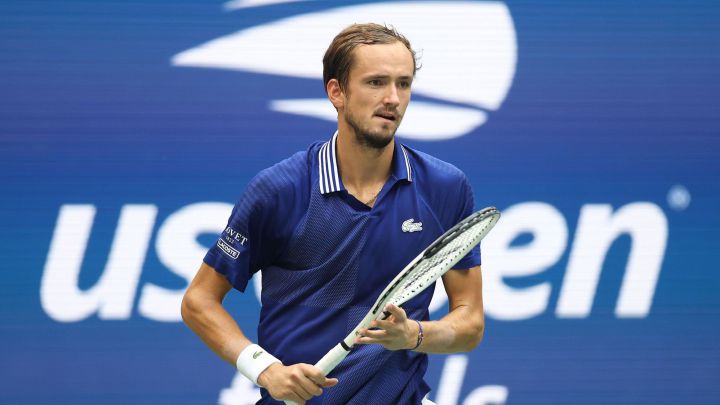 Daniil Medvedev surprised locals and strangers this Sunday in the final of the US Open. Not only because of the ease with which he defeated Novak Djokovic (triple 6-4), but also because of what he said in his speech after the victory. “I want to apologize to the fans and Novak. We all know what he aspired to today,” the Russian started despite the fact that the court was favorable to his rival throughout the game and there were even those who booed him when he served to win the match.

“I have never told anyone, but you are the best tennis player I have ever seen,” Medvedev confessed to Nole, who lost the opportunity to lift the 21st Grand Slam of his career, beating Nadal and Federer, and the fourth of the season. “Thanks to all my team, my family, my friends. It is not easy to achieve this and you have helped me along the way. Also the public. You have helped me a lot today. It was not easy,” he added.

The Muscovite concluded with a touch of humor, saying that victory was an indispensable condition for not having a problem with his wife: “Today is the anniversary of my marriage and I knew that I had to win because, if I lost, I would not have time to look for a gift.”