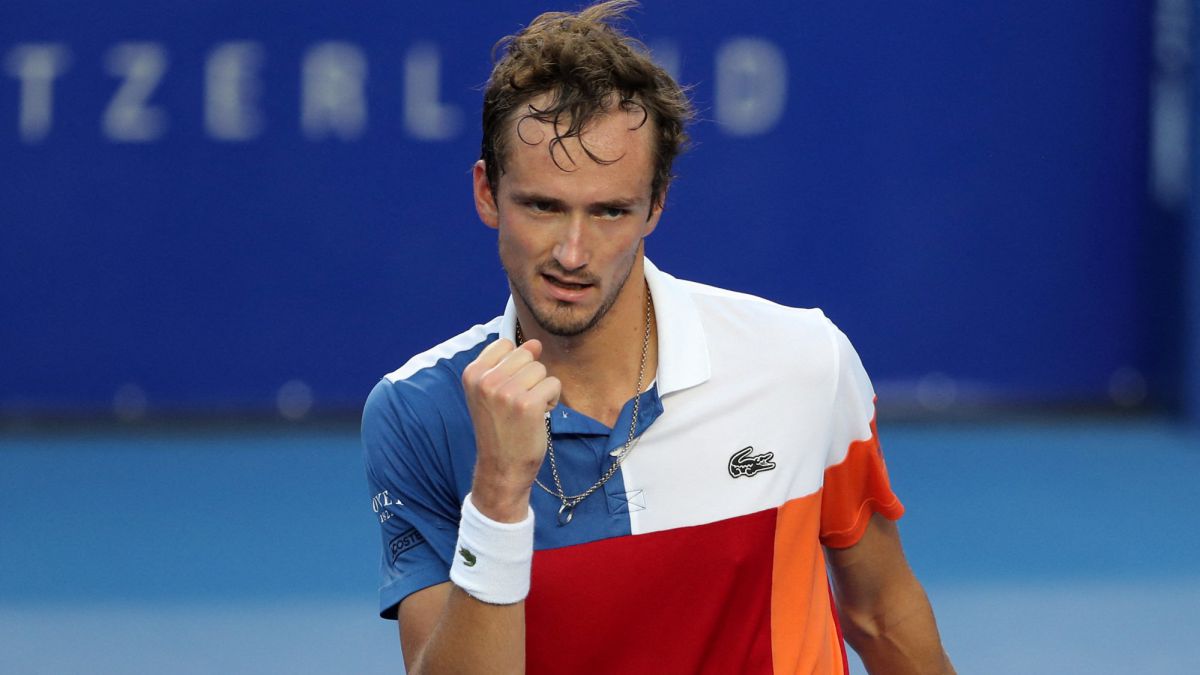 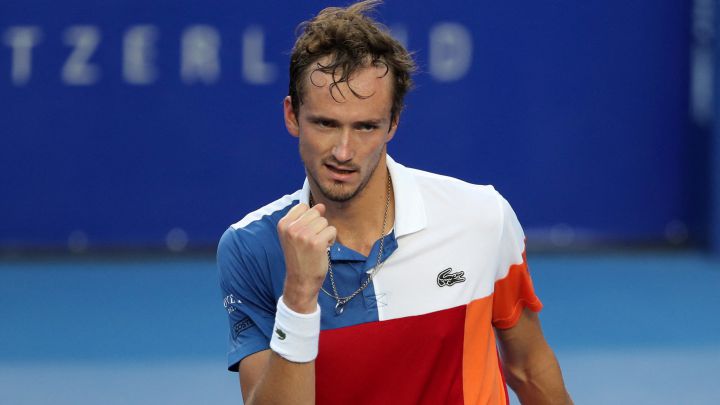 After beating Yoshihito Nishioka in two sets in the quarterfinals of the ATP 500 in Acapulco, Daniil Medvedev skilfully ‘bargained’ the Mexican journalist who asked him in an undirected way, it must be said, about the attack of his country, Russia, to Ukrainean issue that he mixed with the news of the Muscovite’s assault on the world number one after the defeat of Novak Djokovic in Dubai, at the hands of the Czech Jiri Vesely.

“At times like this you understand that sometimes tennis is not that important. I woke up with a lot of emotions. Then Novak lost and really before the match I didn’t know that I would be number one with his loss no matter what I did. Then I received many messages and I understood what was happening. More emotions, these better. The most important thing, finally, was to try to win the game, because I was there and I wanted to win it, even though it wasn’t easy to play. So I’m happy I got it. This day has been a rollercoastersaid Medvedevwho revealed that he had received many messages from other players, in a sport that he considers “pretty friendly” off the track.

They also asked the Russian about his next rival, Rafa Nadal: “It is always an honor to play with someone from the Big Three, Big Four and a great challenge. At the Australian Open, the final was very close and I couldn’t win, the result was that I lost and it was a tough loss. At the same time, such is sport. Now I can have a chance at revenge. If I win, perfect. And if I have another chance in Indian Wells or Miami, I will try to be better and win it. He’s an amazing player so it won’t be easy.”

“It’s early to talk about a new era”

And finally, he denied that with his arrival on the throne of men’s tennis there will be an immediate change of cycle: “Although I beat Djokovic in the US Open final last year, at the Australian Open I was not strong enough to beat Nadal.even though I was close. I think it’s too early to talk about a new era, but I am happy that I was able to achieve any of the goals, no matter if it is by winning my first Grand Slam or by defeating Novak in Dubai. They are great emotions for my team and for me.”