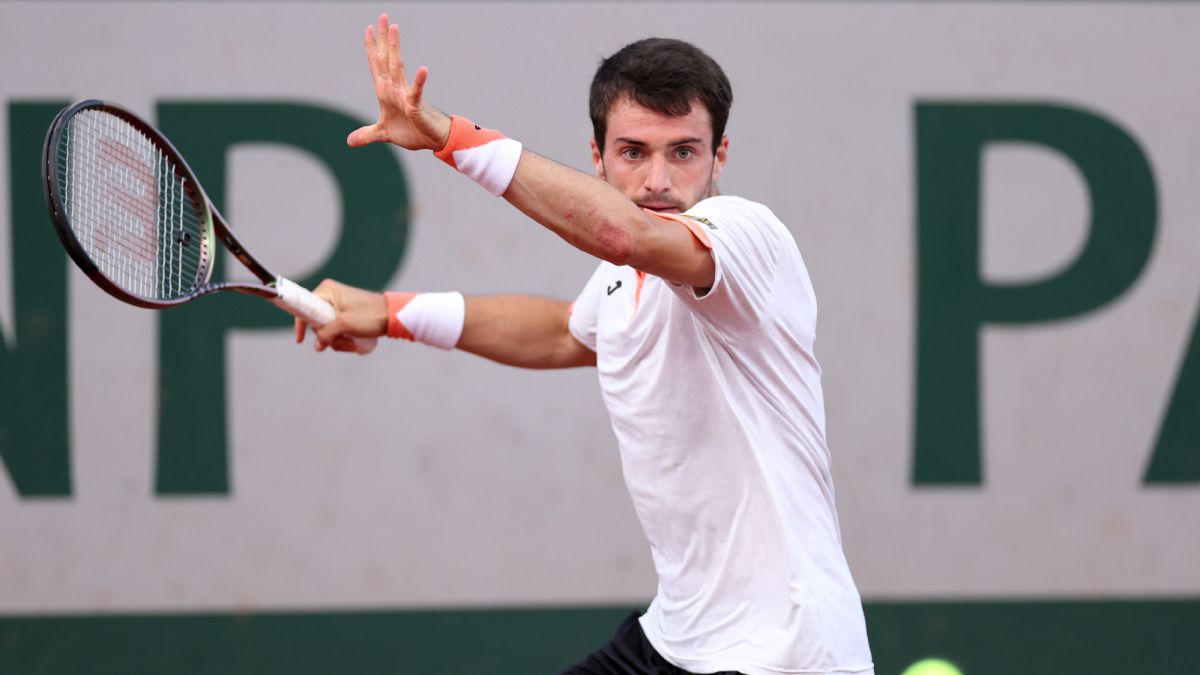 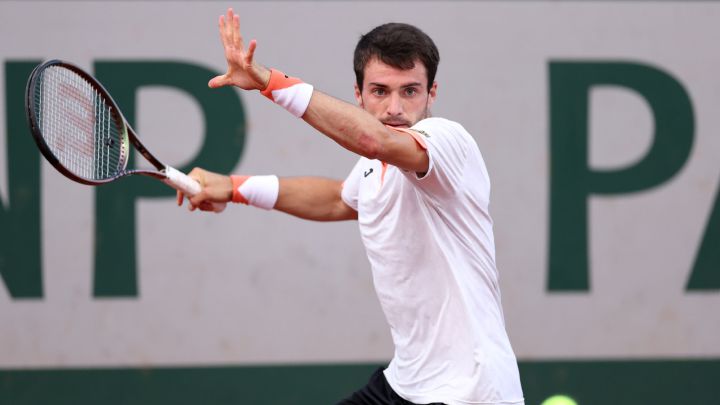 Pedro Martínez was left out of Roland Garros at the first change after losing this Tuesday against Henri Laaksonen (2-6, 6-4, 6-4 and 7-6 (1) in 3h45) in a game that began on Monday and ended on Tuesday after being postponed due to rain.

The Valencian did not use the night to analyze the dangerous situation he was in when the match was suspended (2-6, 6-4 and 2-0)because it was the 30-year-old Swiss and 96th in the world who continued his comeback and reacted when Martínez tried to erase the disadvantage they had in the third set and when they took the lead in the fourth (3-1).

The results of both in the tournament had been identical in their three previous appearances (second round, first and third). Pedro did not know how to take advantage of Laaksonen’s 58 unforced errors, partly because the Helvetian had 66 winners, only eight of them from direct serve. The Norwegian Rune will be measured on Thursday.