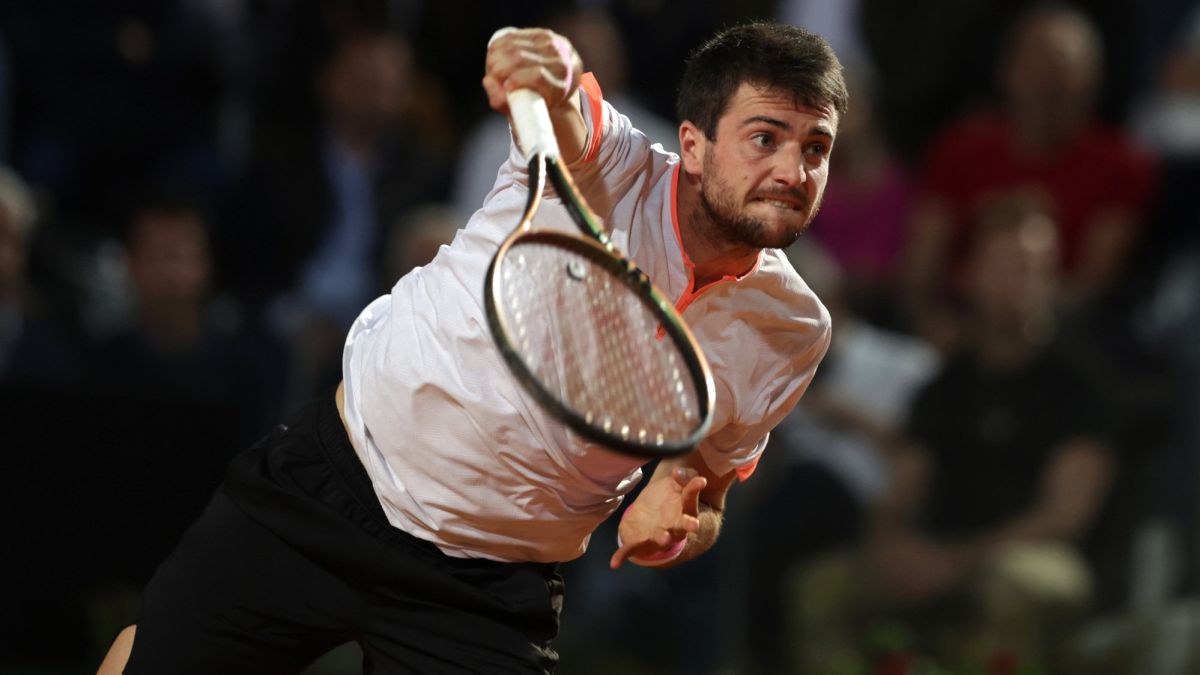 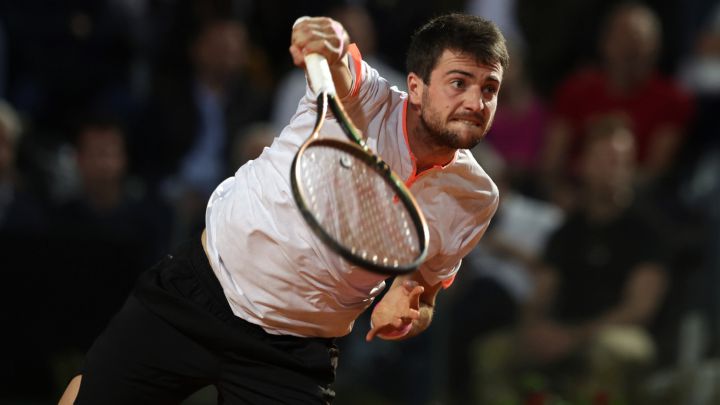 Pedro Martínez, eighth favourite, and Jo Wilfried Tsonga, guest of the organization, said goodbye prematurely to the Lyon tournament after losing in their respective first-round matches.

The Spaniard, who won this year’s tournament in Santiago, his first and only trophy so far, he was surpassed by the Japanese Yosuke Watanukiwho played his first match in the main draw of an ATP tournament this year.

The Alzira tennis player sank progressively and fell in three sets (6-7(2), 6-4 and 6-2) in two hours and 44 minutes. Watanuki, 263 in the ATP ranking, he was also the executioner of Carlos Taberner in the qualifiers, when he won 6-3 and 6-4. The Japanese will play in the second round against the Korean Soon Woo Kwon who came back from the Slovenian Aljaz Bedene 4-6, 6-6(4) and 6-0.

The French Jo Wilfried Tsonga is in the countdown of his goodbye to the circuit. The Le Mans tennis player lost to the Slovakian Alex Molcan by a double 6-4. Tsonga has only won two games in 2022. The 37-year-old tennis player conceded his sixth defeat of the season in Lyon. Molcan, meanwhile, will play the winner of the match between Russian Karen Khachanov, fifth seed, and Frenchman Gilles Simon.