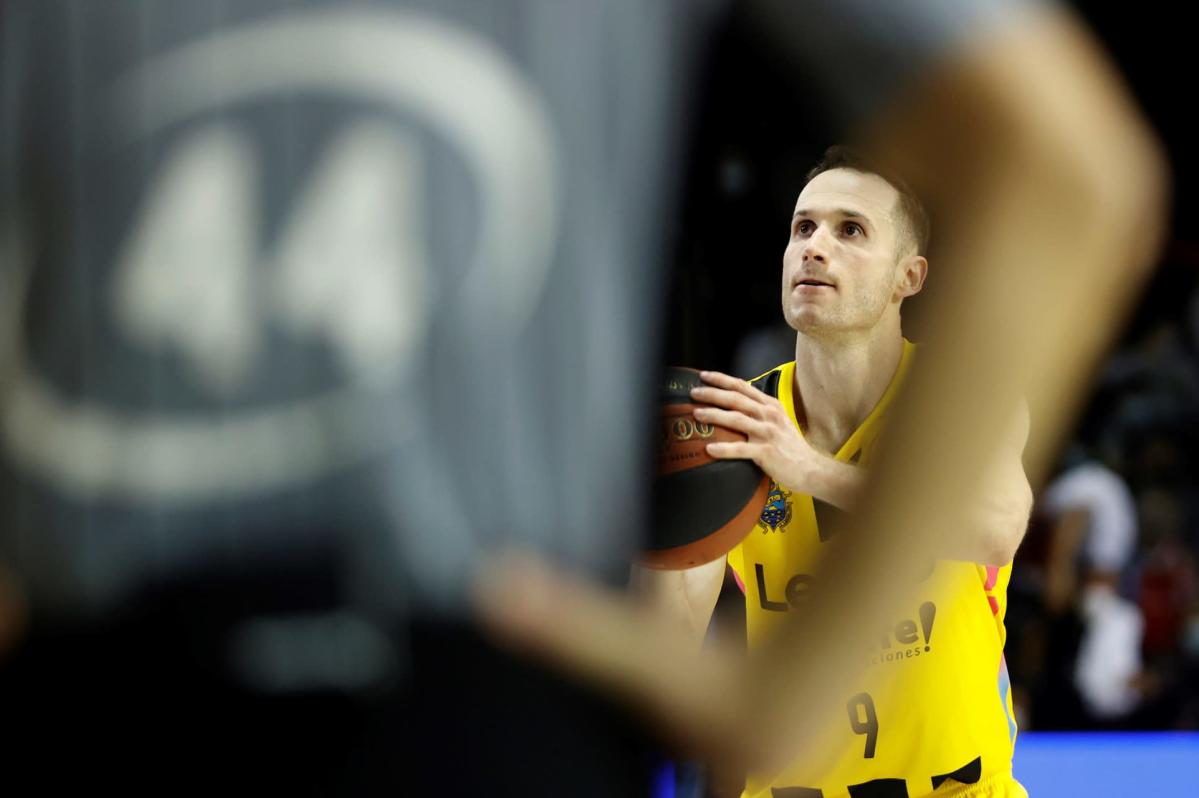 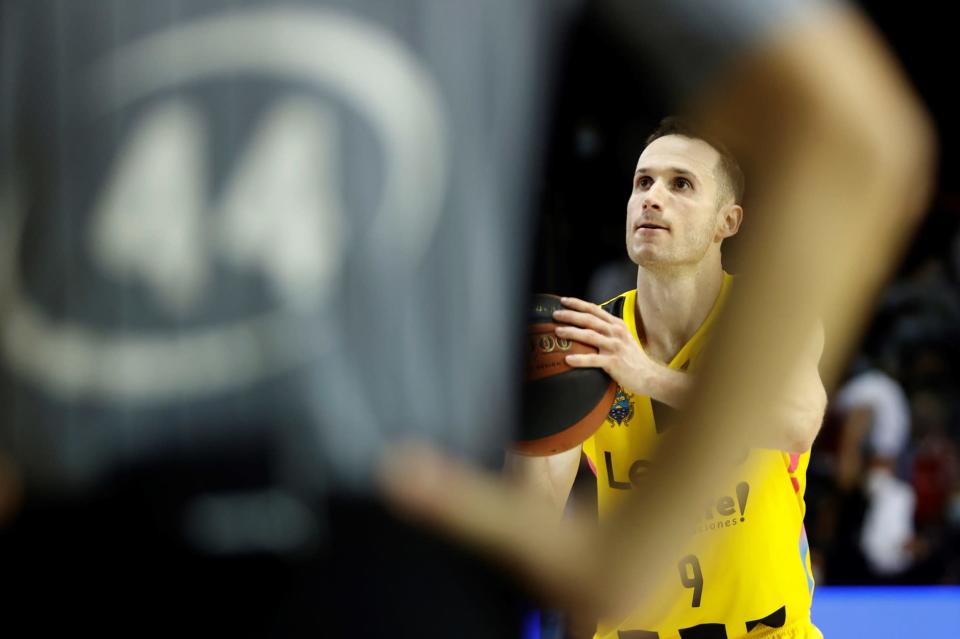 Madrid, Mar 15 (EFE).- The Brazilian Marcelinho Huertas, base of Lenovo Tenerife, was chosen this Monday as the best player of matchday 23 of the Endesa League, with a rating of 38 credits and after beating his personal scoring cap and George Gervin’s record for oldest leading scorer.

The point guard for the Tenerife team, who will turn 39 in two months, scored 33 points, thus surpassing the 30 points achieved by NBA legend George Gervin in 1990, at the age of 38 years and 29 days. Huertas converted 12 of 18 two-point baskets, 1 of 2 triples and 6 of 6 free throws.

His role in attack was not only limited to the personal score, but he distributed up to seven assists that materialized in 15 points for Lenovo Tenerife. While on defense he grabbed four rebounds and forced five personal fouls.

At the end of the meeting, Huertas declared that he wants to “continue enjoying himself.” “I do it every day. I enjoy coming to train, being with my teammates, the games of course… If you love what he does, it makes it easier for you,” said the Brazilian point guard.

Marcelinho is the fourth time he has received this recognition in his career in the Endesa League. The Brazilian has been in the ACB for fifteen years, has played more than 570 games and has worn the shirt of DKV Joventut, Bilbao Basket, Barcelona, ​​Baskonia and Lenovo Tenerife.