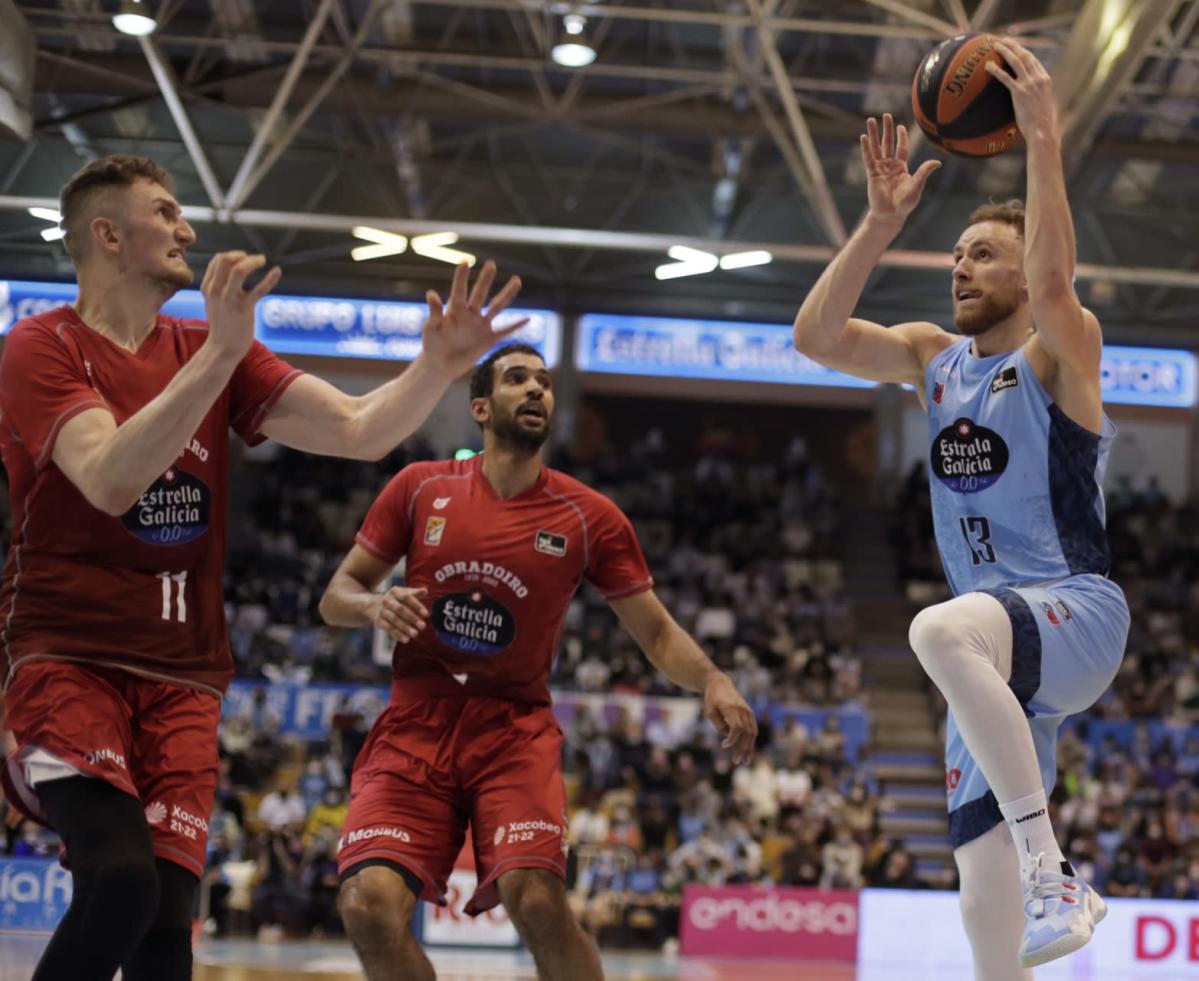 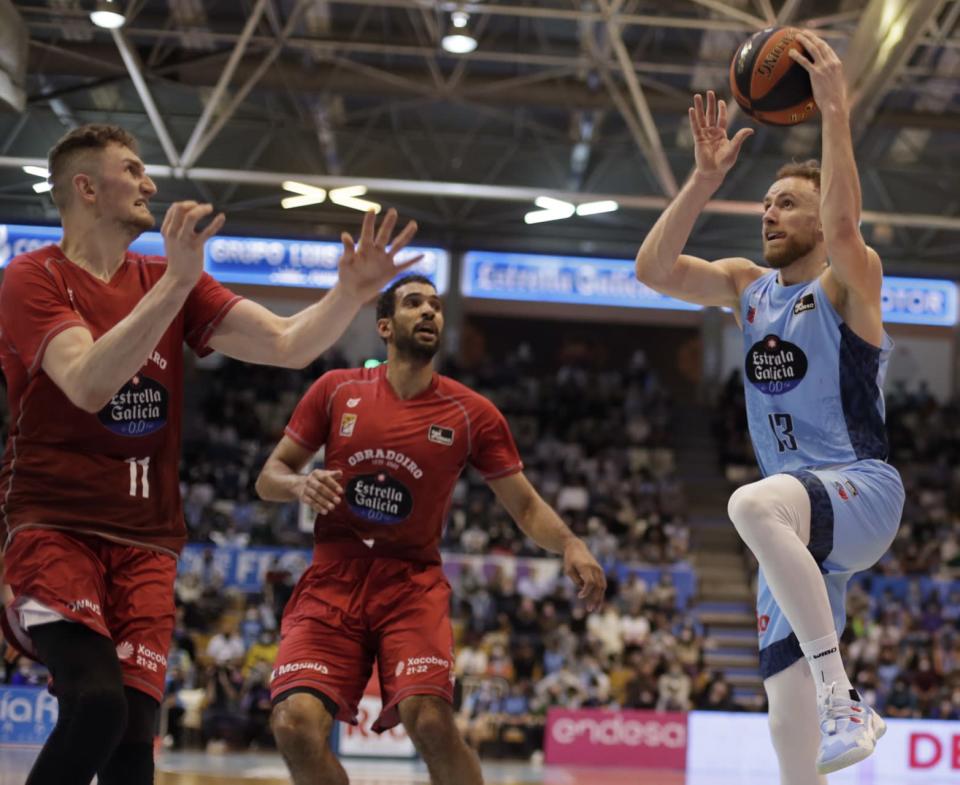 Madrid, Jul 14 (EFE).- Real Madrid has made official the signing for the next two seasons of the Bosnian forward Dzanan Musa (Bihac, 1999), 2.06 m, most valuable player and top scorer in the last ACB League with Breogán, with 20.1 points and a PIR of 23.1.

He also captured 5.1 rebounds, 3.1 assists and 1.1 recoveries on average. His were the two best individual performances of last season with a PIR of 47 and 44.

His impact on the Spanish League was brutal. Musa guided a newly promoted to the Copa del Rey 32 years later. This season he averaged 56.1% shooting from two and 38.1% from three-pointers. In 27 of his 29 games he exceeded double digits in scoring, topping 30 points twice.

Musa made his professional debut at the age of 15 with Cedevita de Zagreb and at 16 and 5 months he was already playing in the Euroleague. With the Croats he was 3 times champion of the League, 3 of the Cup and 1 of the Adriatic Super Cup. He was European Under-16 MVP leading Bosnia to historic gold in Kaunas. A year later, at the U-17 World Cup, he scored 50 points in a match against Taipei and was the tournament’s top scorer with an average of 34 points.

In 2018, he was chosen 29th in the NBA draft by the Brooklyn Nets. He stayed there for 2 seasons, also passing through the G-League. After an exchange with Detroit, he returned to Europe in January 2021 to play for Anadolu Efes, with whom he won the 2021 Euroleague and the Turkish League. At the end of the season he signed for Río Breogán, where he has established himself as the best player in the League.