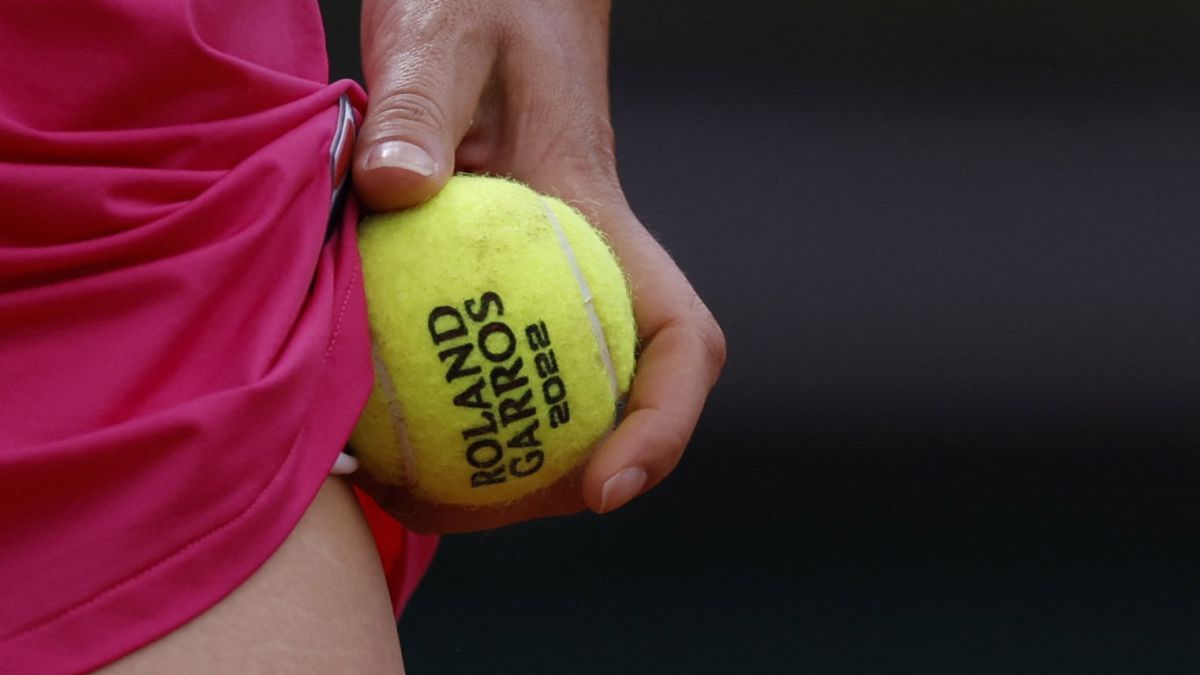 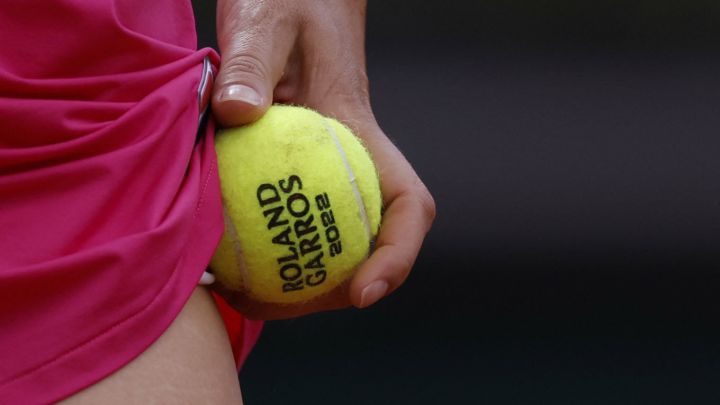 Nadal has sometimes broken down the differences, in his opinion, between playing during the day and doing it at night on clay. But since he is an interested party in this case, since today he faces Djokovic in a night session, AS consults another player, the winner of ten titles and Wimbledon semifinalist Roberto Bautista; to two technicians, Samuel López, coach of Pablo Carreñoand Pepe Vendrell, from the staff of the Rafa Nadal Academy and former coach of Bautista, and a former tennis player and renowned communicator like Álex Corretja so that they can explain it to the readers.

“Playing during the day, the ball bounces much more and if it’s hot the court is drier, faster. The rubber under the yellow hair of the ball softens more and bounces much more. There is more dryness because the sun is there, and with less humidity, the ball flies more through the air,” says Bautista, an expert in the field. “At night, the ground is more humid. The ball picks up moisture from the air and from the surface. The rubber of the ball with the cold bounces less and is a little harder. The balls stay more at the height of the waist, they jump less… There are more exchanges because the ball weighs more and is slower. At night there is usually less wind, during the day the ball moves a little more”, adds the man from Castellón, who missed the French Slam due to problems with his right wrist and, if all goes well, he plans to compete again, on grass, in Halle (June 13-19).

López, who in addition to preparing Carreño for years has been part of the Equelite Academy team in Villena, where Alcaraz also evolves, brings two other important aspects to this comparison, physiological and nutritional. “The players are used to training in the mornings, and in the afternoons they do it when they are younger, but not until later than seven or eight. When they are professionals, they work towards noon and in the afternoon, between four and half and seven, more or less. If you put in a training session at a time when your body is not used to performing, it’s not the best thing. Also, playing at night, you have to spend all day waiting for that moment to come , with the consequent deactivation of the body, which is not good”, contributes before arguing the matter of food. “You have to take care of it until those hours, with a load of carbohydrates, of everything that the body is going to consume. That is normally done at lunch, with a good plate of pasta with protein before the game. But with the night schedule there are I had to keep track of three meals. Another problem.”

In the tennis aspect, he agrees with Bautista. “At night, the ball doesn’t get as hot and doesn’t have the same liveliness and nerve that it does at noon.” And he adds a curious point of view: “In 2020, when the night session started in Paris, the drop shot was used a lot, it was difficult to find winning shots.” Alex Corretja, who as a former tennis player and tournament finalist is an authoritative voice on the matter, gives another perspective: “During the day the ball bounces much more because the court is drier in the sun and it benefits those who play with a lot of spin. The Nadal’s forehand is much more effective, for example. At night all that is much less. Djokovic, who has such a precise backhand, benefits him.”

Closes Vendrell: “Those who reach very high speeds with the ball at night have a little more time. The earth is a little more humid, the ball picks up more earth… and that slows everything down a bit. It gives more time to unload everything the force. Thinking about the duel between Rafa and Djokovic, Nadal likes the ball to jump to make people uncomfortable. His legs may not be so fresh and he can give you some help. I don’t think Nole’s serve will be decisive. I remember the 2020 final, which was played at night and Rafa hit it hard. He has a lot of strength and at the level of Djokovic’s mind sometimes he gets a little exhausted and loses patience if he sees that he doesn’t overflow. Hopefully Rafa can undermine his morale. Night and day are two different games.” The conclusion is that on clay, playing at night favors tennis players who hit the ball flatter, like Djokovic, because they have less error sensation and return against a lower bounce And the day is better for those who hit more topspin, with revolutions and spin, like Nadal.