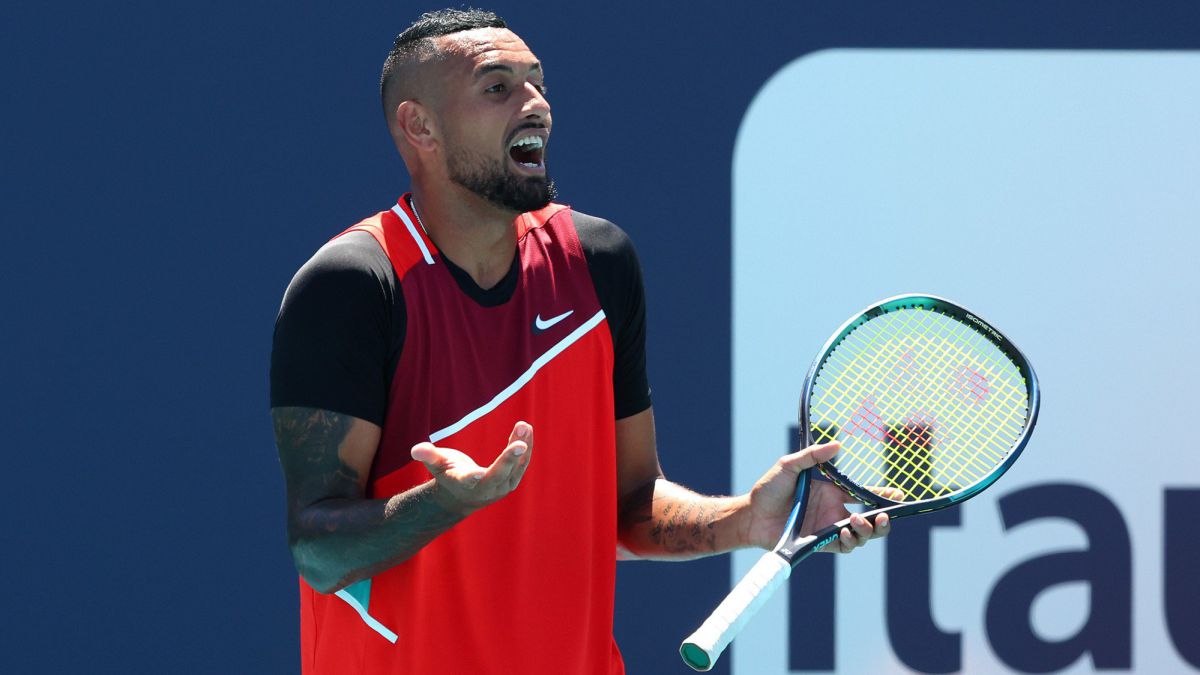 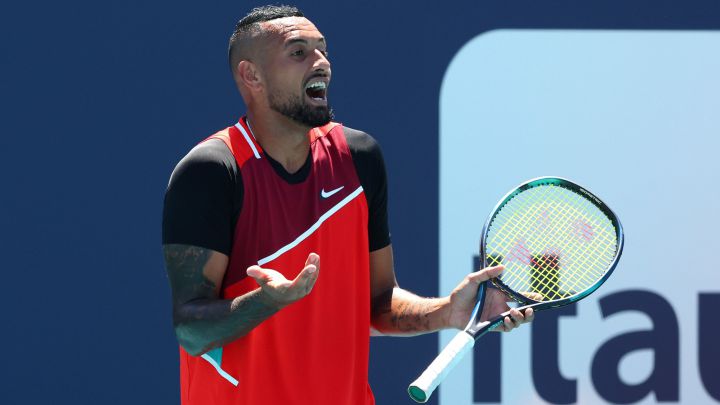 Nick Kyrgios will have to pay $35,000 (about 31,600 euros) for his unfortunate show in the match he lost at the Miami Masters 1,000 against Jannik Sinner. The ATP decided to punish the Australian for “audible obscenity”, “unsportsmanlike conduct” and “verbal abuse”.

Kyrgios was close to being disqualified and at the end of the match he called Carlos Bernardes a “clown” and a “fucking retard”, which had penalized him one point first and one game later in the second set. The ‘aussie’ also broke two rackets.

Kyrgios is a repeat offender. In Indian Wells, the previous tournament, he threw a racket in his match against Rafa Nadal that he almost hit a ball boy and uttered profanity, which It was another fine of 25,000 dollars (22,743 euros). In three weeks, 60,000 euros for his misconduct.