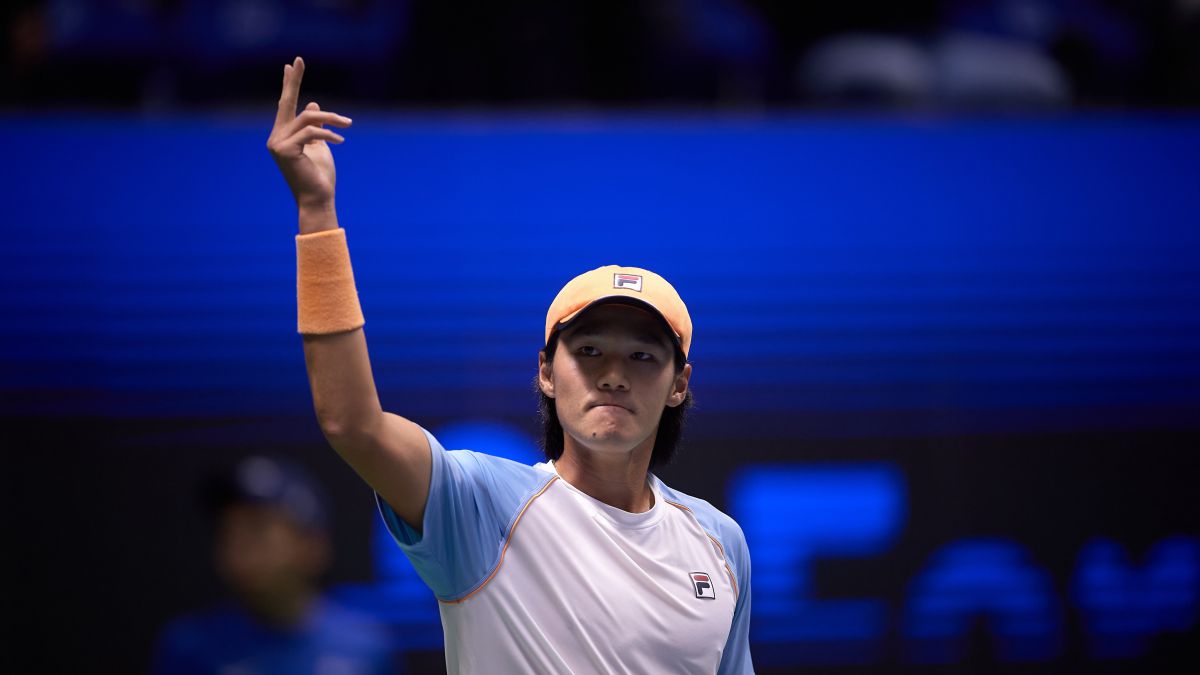 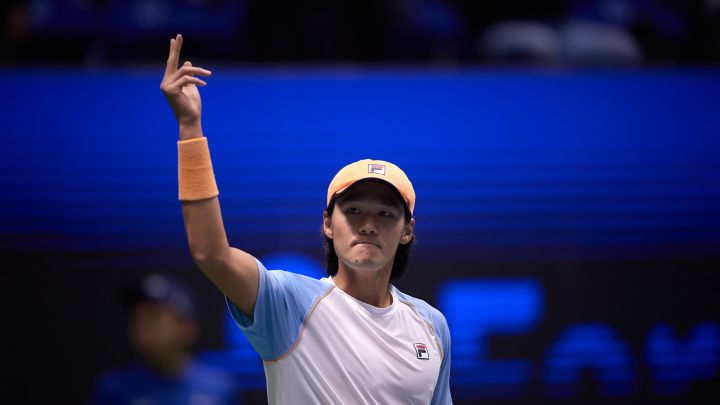 South korean Soonwoo Kwon debuted his ATP record by winning the final of the tournament Nur-Sultan to Australian James Duckworth by 7-6 (6) and 6-3 in 1 hour and 38 minutes of the game.

Kwon, who beat three tournament seeds all the way to the final, becomes the second South Korean player to win an ATP title after Hyung-Taik Lee, which he won in Sydney 2003.

South korean saved three set points in the first heat tiebreaker to finally prevail by 7-6 (6) and also from the initial service break in the second to end up winning by 6-3.