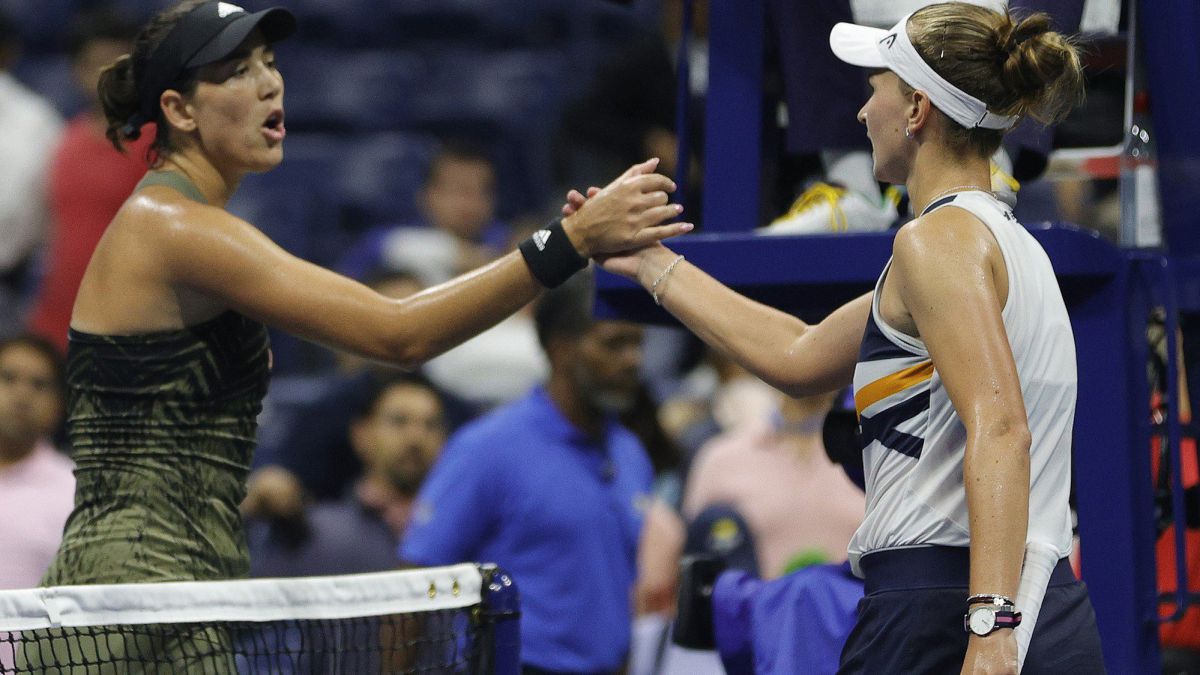 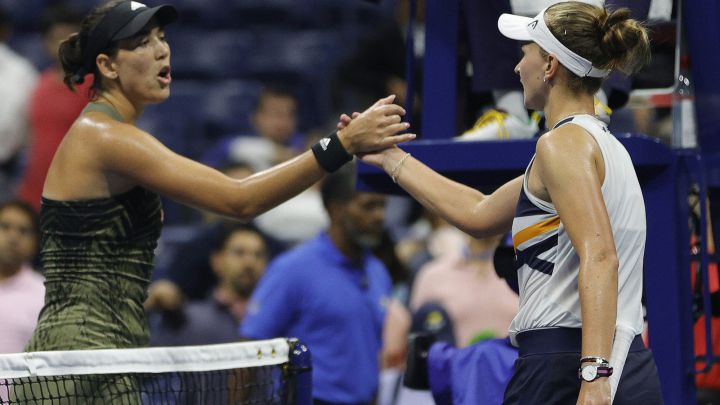 Barbora Krejcikova has made headlines in recent hours following her US Open quarter-final loss to Belarusian Aryna Sabalenka … but also because of the episode that happened to the fthe end of her round of 16 match against the Spanish Garbiñe Muguruza, where the Czech won the victory after asking for a break in the middle of the Spanish comeback in the second round. An action that Muguruza herself reproached him in the greeting on the network after the meeting.

At the press conference after her loss to Sabalenka, Krejcikova was asked about her version of what happened at that time. “I understand, I only know what he told me on the net. I don’t know what happened next. I try not to look at him. Yes, I know he has a lot of followers because he has been playing longer than I have. I think it was quite a negative gesture, but it was like that. I mean, I didn’t expect that. I do not know what to say. I didn’t expect him to accuse me like that. “

In fact, Krejcikova showed her surprise at Muguruza’s reaction and stated that she felt humiliated after that episode. “I was reviewing a bit how the end of the game was, so now I know what happened. At that moment I felt that I had been humiliated by a Grand Slam champion, something I had never seen before. It’s hard, it’s very sad because, to be honest, when I left the track, it took me a long time to get to the locker room. It was very bad, I had a lot of cramps and I felt terrible. I have never suffered something like this, something behind the scenes and that nobody has seen. “